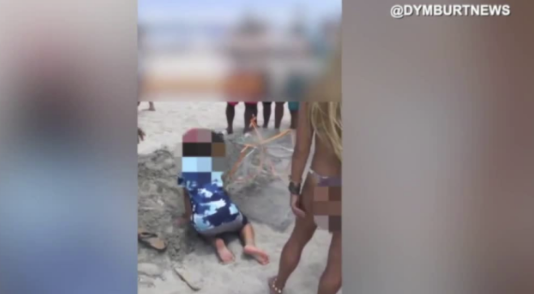 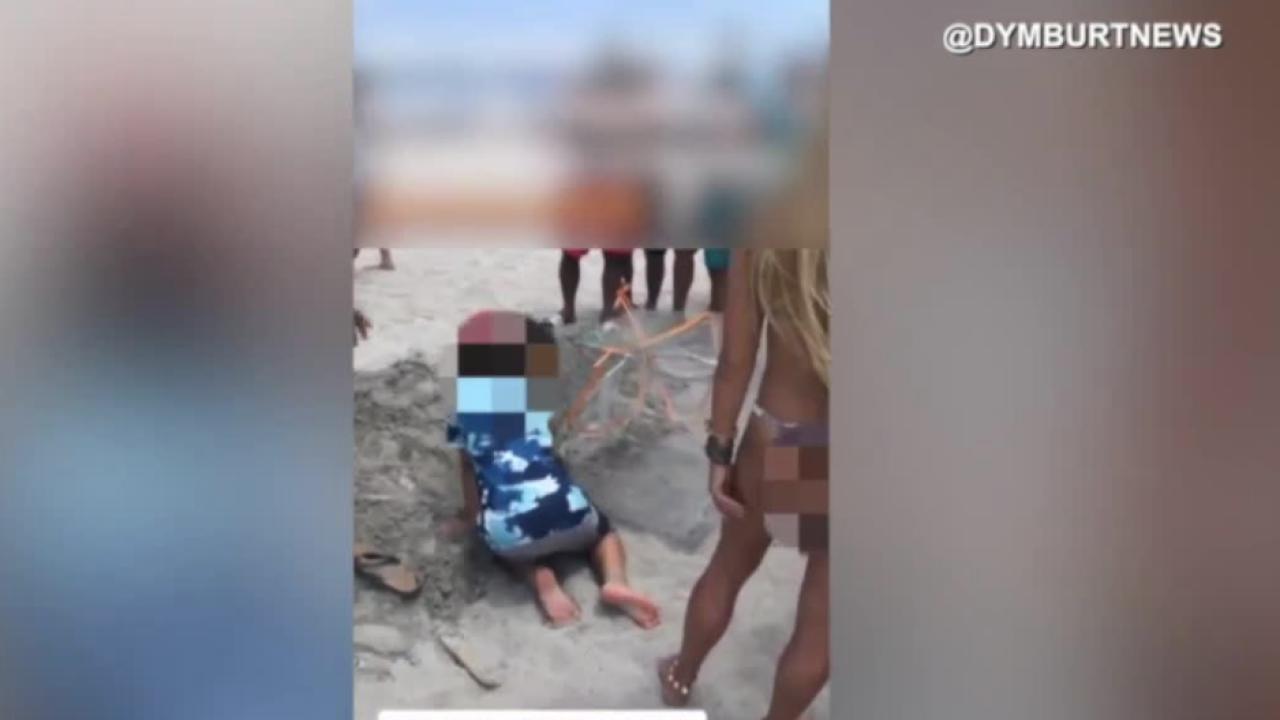 BOCA RATON, Fla. — A disturbing video is gaining attention on Twitter: Beachgoers in a Boca Raton crowd around what appears to be a disrupted sea turtle nest.

“I think they should be pre-educated,” said Francesca Wight Prado, a Palm Beach County resident and beachgoer who viewed the Twitter post. “I guess schools in general should be educated on not disrupting animals in general.”

”Sea turtle eggs if they are rotated at any time during development will die,” said Dr. Justin Perrault, director of research for the Loggerhead Marinelife Center. “If the infraction is bad enough it can be thousands of dollars worth of fines and jail time.”

He and other experts say people who don’t have respect for the law should be prepared for the consequences.

Reached by phone Wednesday morning a spokesperson with the city of Boca Raton said the turtles hatched in the middle of the day. People were worried they were dying and started to help them.

A 10-year-old girl who had taken a class at Gumbo Limbo Nature Center called a hotline number to report the incident.

The nest was from a leatherback and had 68 turtles. The city spokesperson said 44 of them lived and they are at Gumbo Limbo.

The Florida Fish and Wildlife Conservation Commission was also notified.

It has posted this advice:

What should I do if I find hatchlings wandering in a road, parking lot, or in directions other than toward the water?

Call the Florida Fish and Wildlife Conservation Commission (FWC) Division of Law Enforcement at 1-888-404-FWCC or *FWC from your cell phone.

What should I do if I find sea turtle hatchlings on the beach?

Watch from a distance.
Allow them to crawl to the water on their own.
Leave them in their nest.
Keep all lights off.

What should I do if I see a sea turtle nesting?

Stay behind her at a distance and remain quiet.
Don't use any lights, including flashlights, flash photography, and video equipment.
Don't put your hands on or near the turtle. Any distractions may frighten and disorient her, causing her to return to the ocean before completely covering and camouflaging her nest.

To report someone disturbing a sea turtle nest or an injured, dead or harassed sea turtle call Wildlife Alert 888-404-FWCC (888-404-3922) or report it online. Cellular phone users can also call *FWC or #FWC, or send a text to Tip@MyFWC.com.