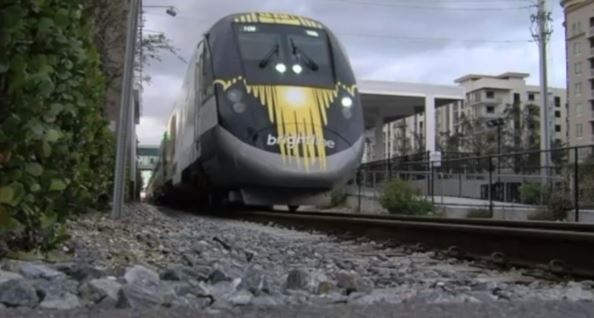 While you search for deals, online scammers are hunting for victims. Phishing emails, look-alike websites, and fake dating profiles are just a few ways consumers have reported losing money over the holidays. 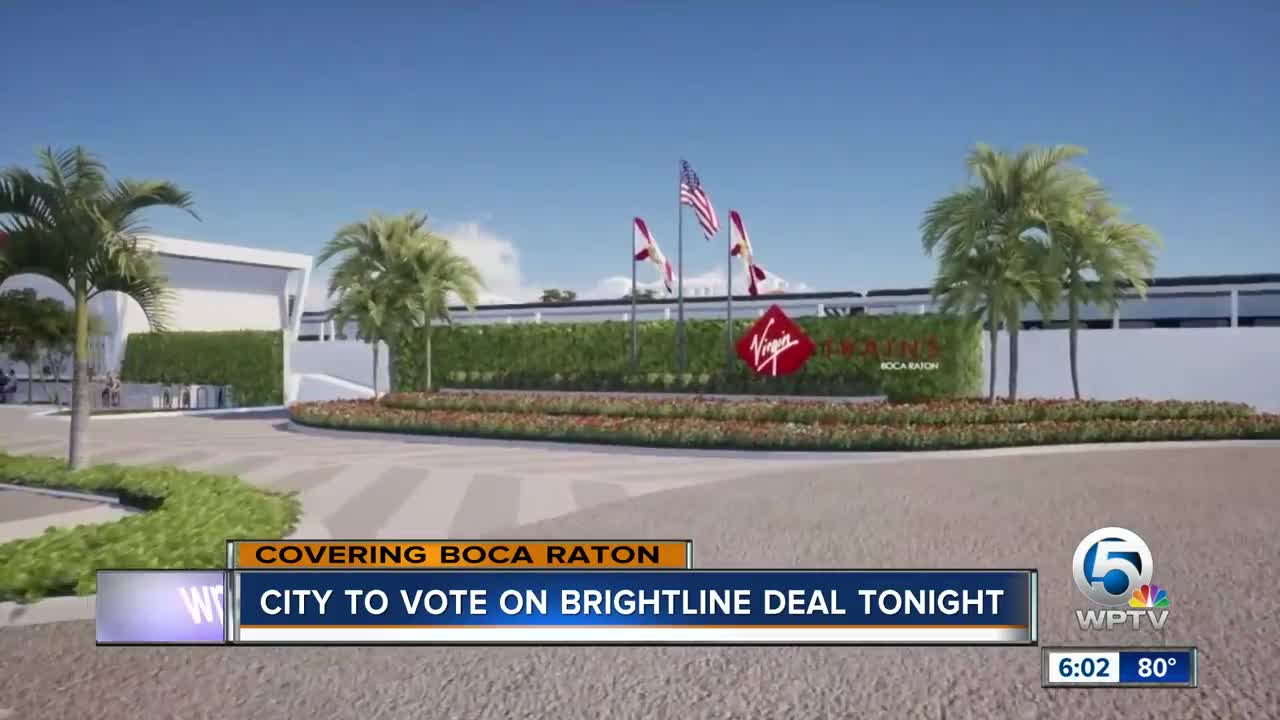 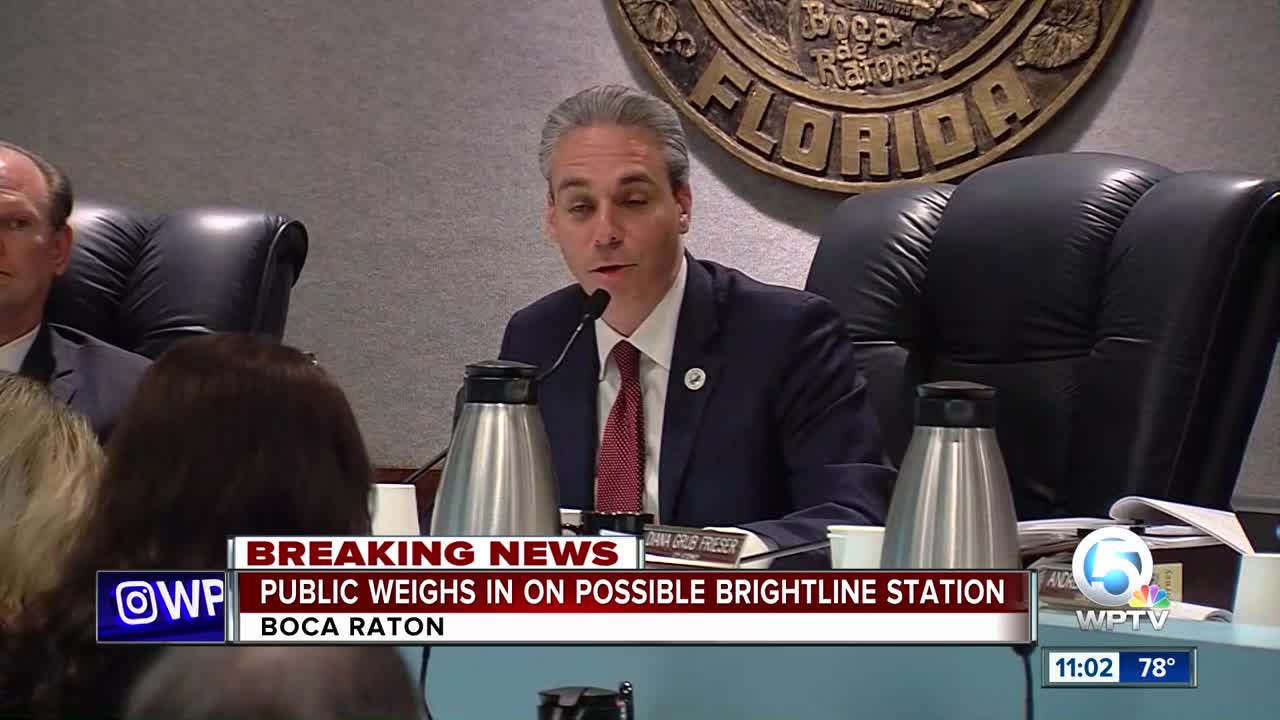 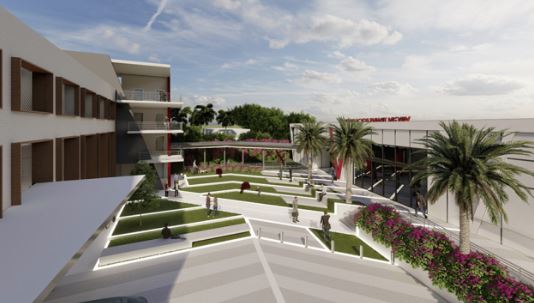 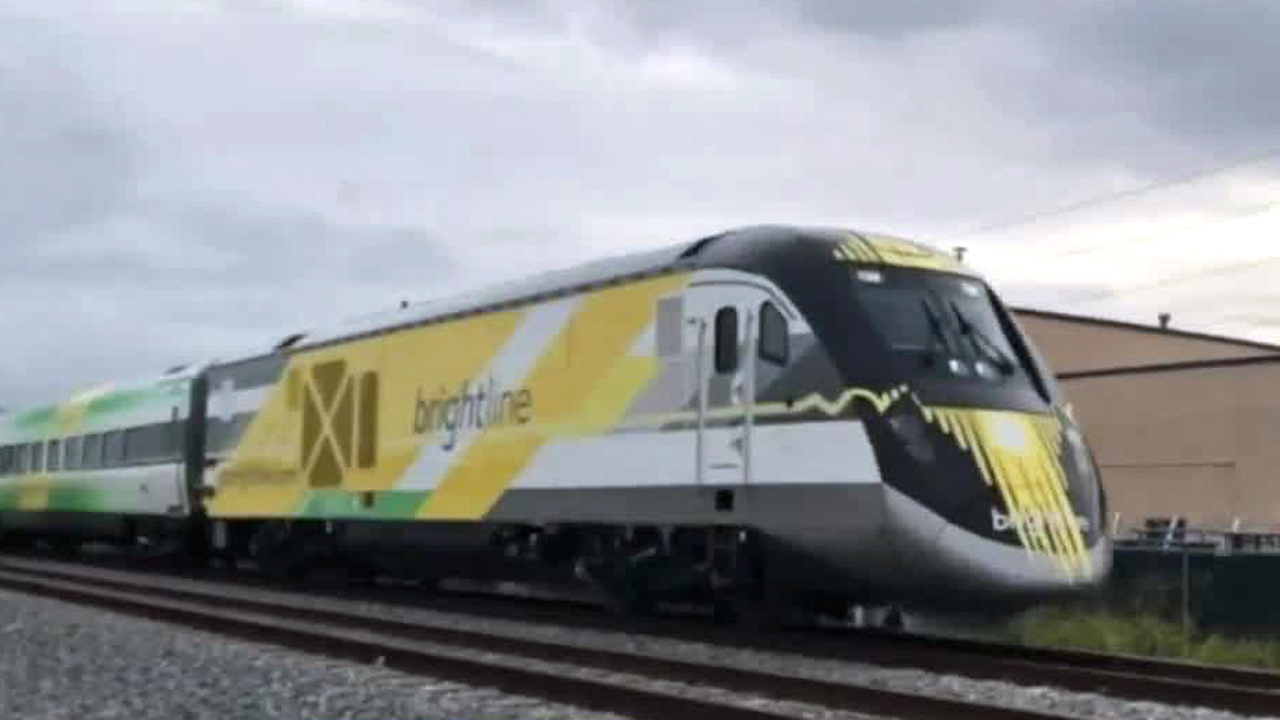 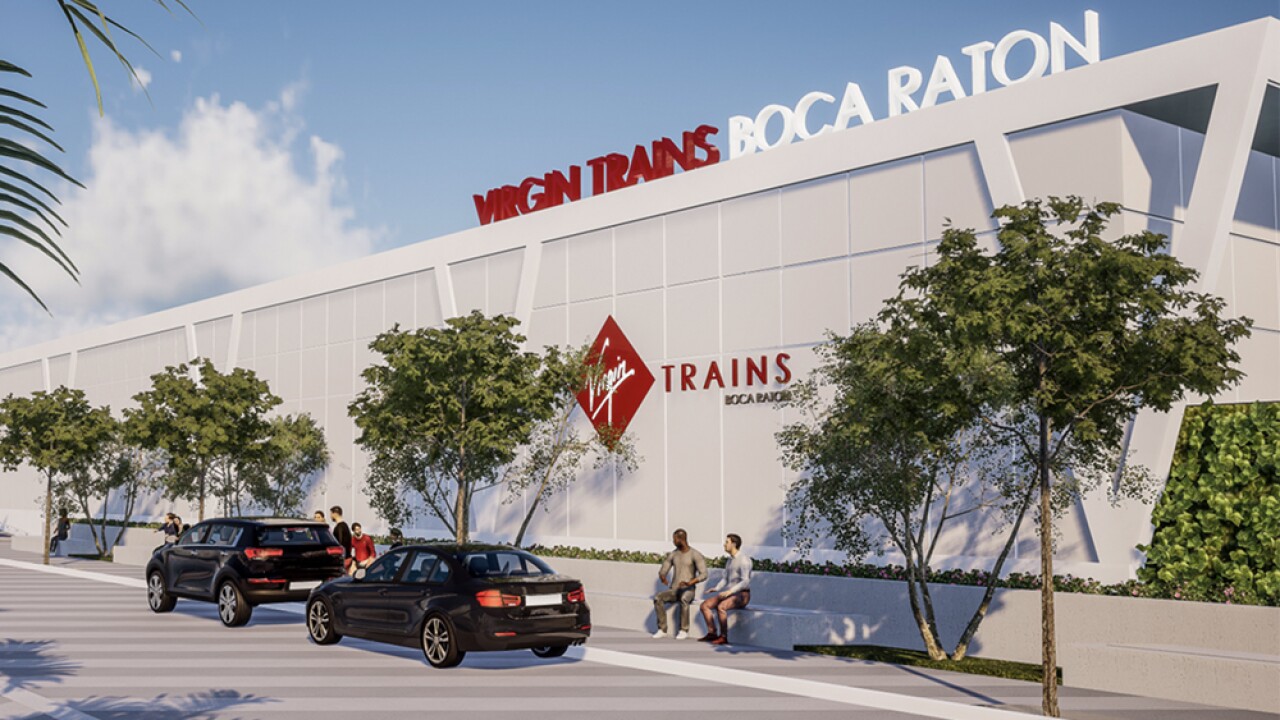 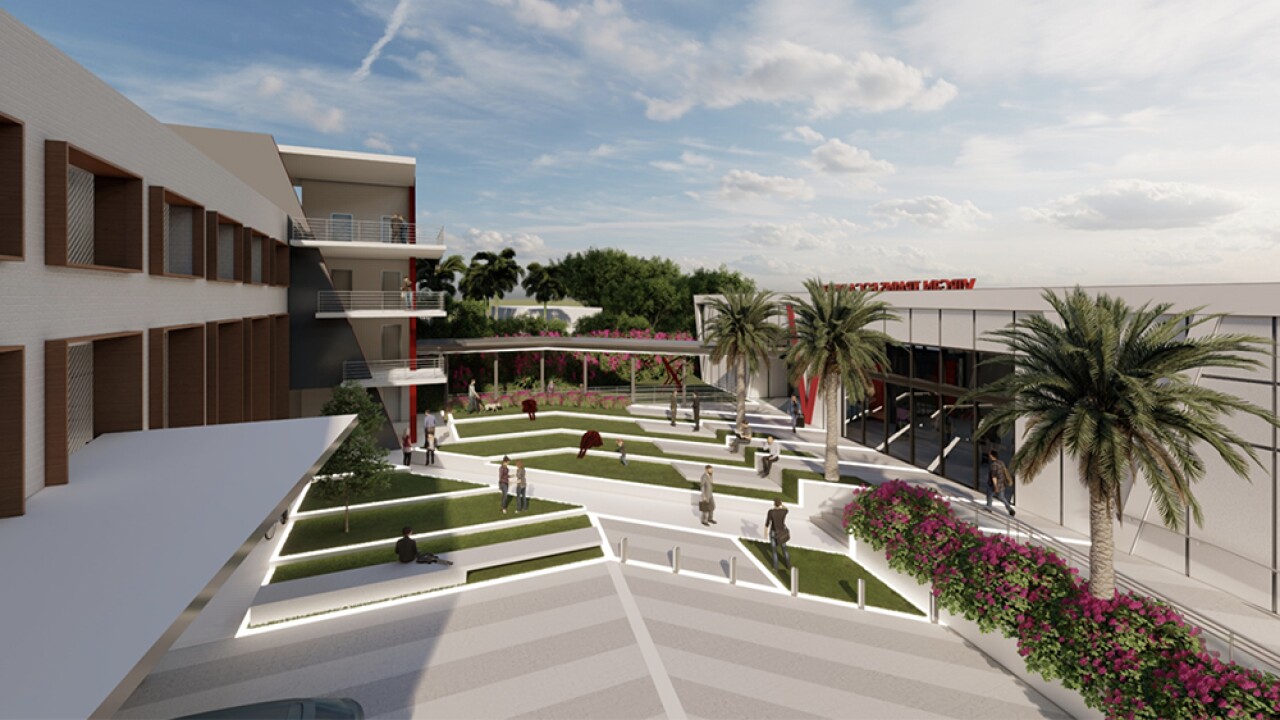 BOCA RATON, Fla. — After more than four hours of comment and discussion Tuesday night, the Boca Raton City Council approved a lease deal with Brightline to build a new train station in the city.

The train station and parking garage will be built on a portion of city-owned property located at 400 NW 2nd Ave., just east of the Boca Raton Public Library, next to N. Dixie Highway.

The decision came after the mayor and council members listened to hours of public comments and discussion.

More than 60 people spoke about the project, with the majority of them supporting it. However, some had concerns about traffic and safety.

"As a resident of Boca and a mother, I am super excited about the ability to get on a train and go to Fort Lauderdale, or go to Miami and hopefully one day go to Disney," said another resident.

“We’re going to reap the benefits that other cities and other mayors have universally told me across the board that their cities have seen. We’re looking forward to receiving them as well,” said Singer.

The next step is for Brightline, soon to be Virgin Trains USA, to submit a site plan and do a traffic study. The company said construction should take nine to 10 months and they hope to have it complete by the end of next year.

Last week, WPTV spoke to Brightline President Patrick Goddard who called the deal a "win-win for everybody."

"I think it's a very good deal for the city of Boca," said Goddard.

Under the agreement, Brightline will pay for the construction of the train station, while Boca Raton will pay $12 million to build the parking garage.

Goddard said the travel time from West Palm Beach to Miami, a total of 67 miles, would not be affected by the addition of a stop in Boca Raton.

"Boca will be about a two-minute stop," said Goddard. "Our goal is not to create dozens more stops up and down the corridor."

Brightline CEO talks about adding station in Boca Raton
Copyright 2019 Scripps Media, Inc. All rights reserved. This material may not be published, broadcast, rewritten, or redistributed.