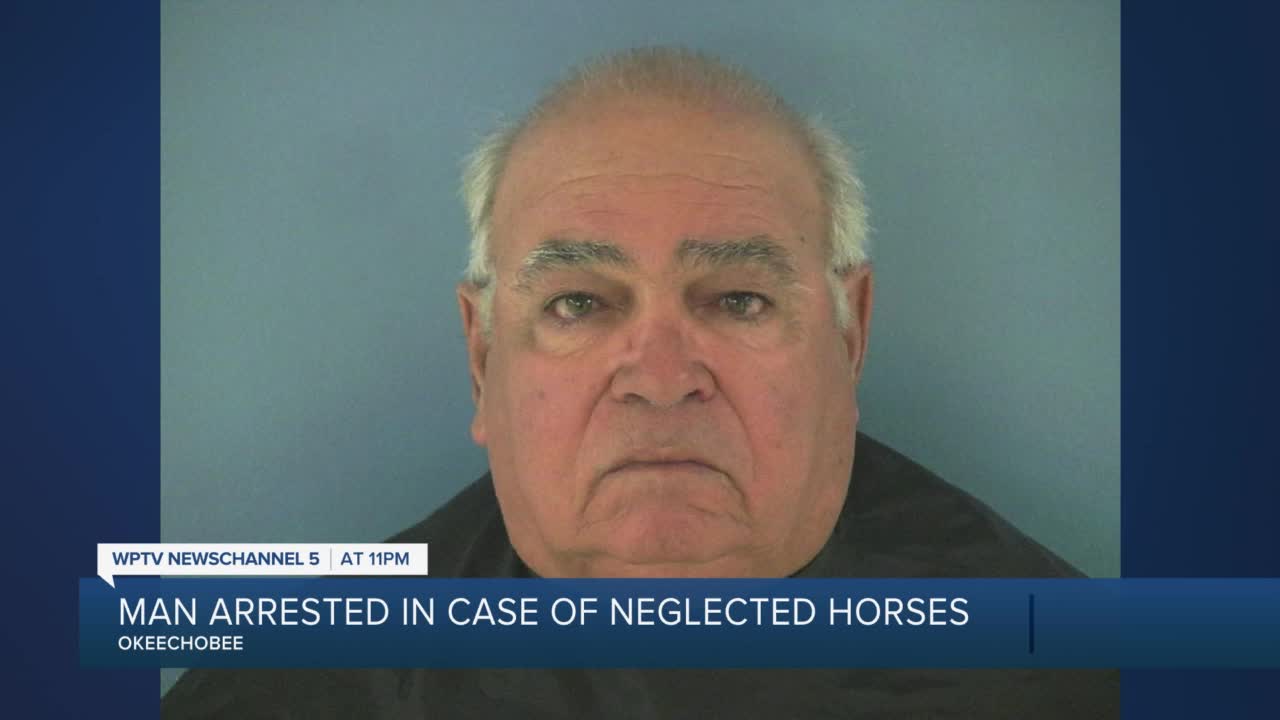 A suspect has been arrested in connection to a recent horse abuse investigation, according to the Okeechobee County Sheriff's Office. 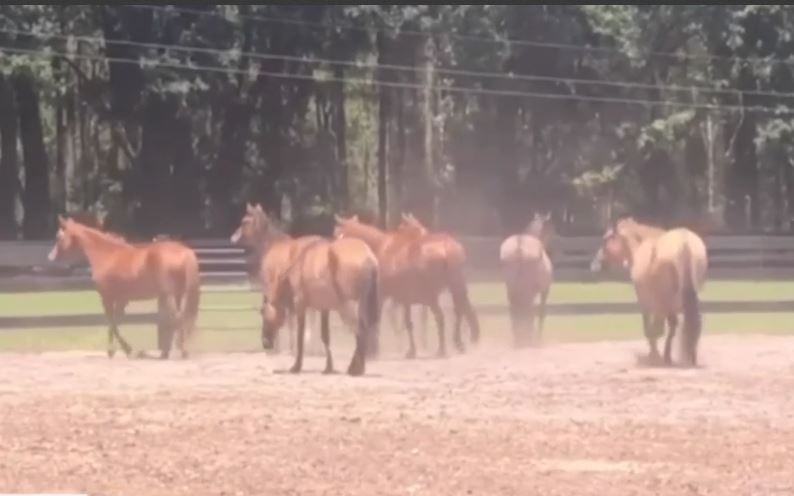 OKEECHOBEE, Fla. — Twenty-three feral horses seized as part of an animal abuse and malnutrition investigation in Okeechobee County have been relocated to a horse rescue organization in Bell, Florida.

Yvonne Barteau with the Horses Without Humans rescue group has dubbed the horses “The Lucky Ones,” giving them refuge from what she feared was a threat of potential illegal horse slaughtering.

She picked them up early this week to bring back to her rescue group for rehabilitation, training, and adoption.

Barteau learned several of the horses are pregnant. Some still appear malnourished. They all need veterinary care.

“There’s some quality horses in the group. There really is,” Barteau said. “We gave them all Disney names. They’re all Disney princesses now.”

Barteau said the horses, while under the care of Okeechobee County Animal Control, made improvements before she stepped in. The Okeechobee County Sheriff’s Office says it spent at least $8000 giving the horses medical attention and care since April 2.

“They had 35 days of good food with animal control when the sheriffs got them. So, I saw them 35 to 40 days into being captured. Some of them were still pretty skinny,” Barteau said.

They are all on track to make full recoveries.

One suspect, Manuel Coto-Martinez, has been convicted in the past for animal neglect and illegal possession and selling of horse meat.

A second suspect was last reported to be in Colombia.

Detectives are working to identify which suspect is the actual owner of the horses, but said in a statement, “The Sheriff’s Office will continue to pursue charges and proceedings against the person(s) responsible for this abuse."