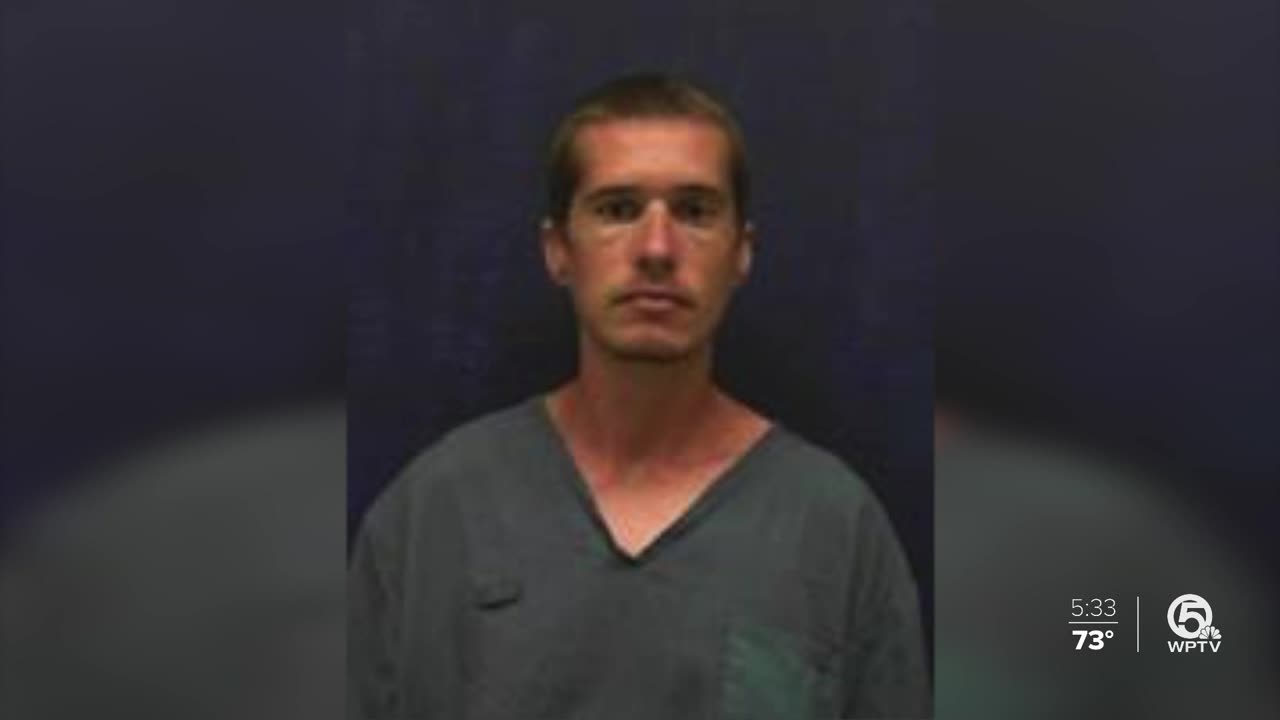 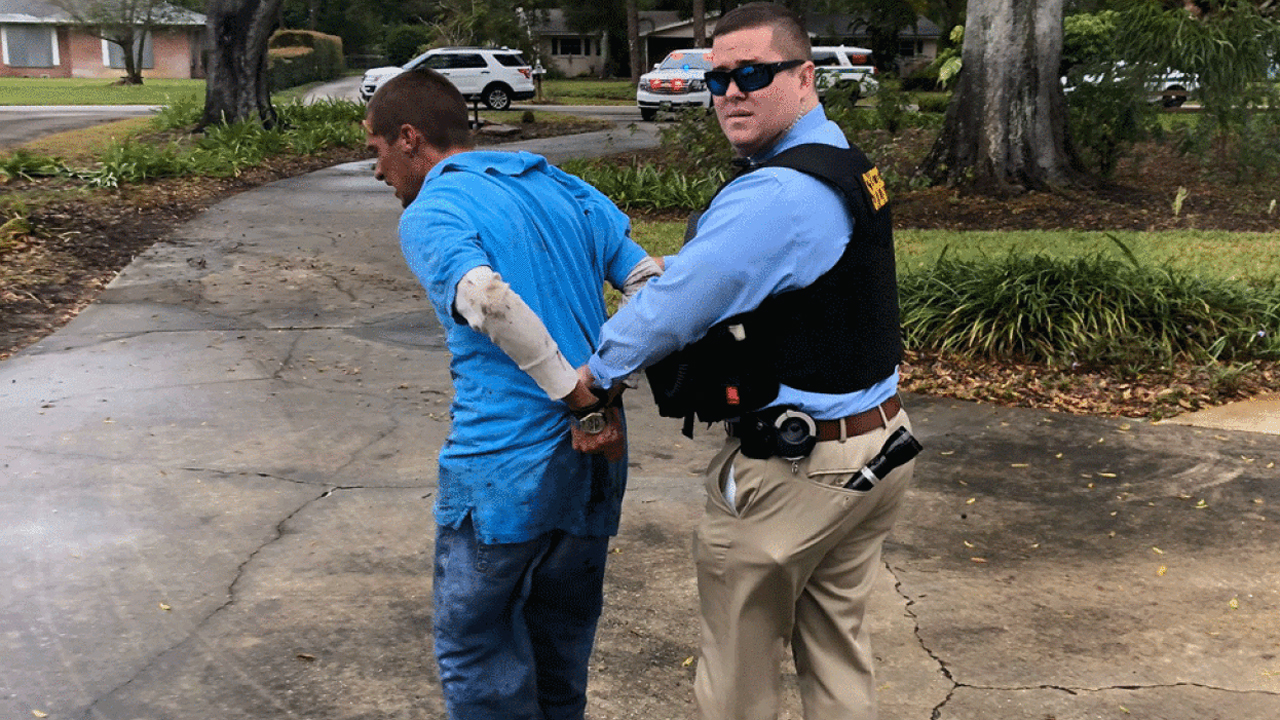 Officials said a witness led them to 43rd Avenue and 8th Street after they spotted a man, later identified as Timothy L. Howton-McLaughlin, 29, walking with no shoes.

An off-duty deputy saw Howton-McLaughlin and followed him in his personal vehicle until patrol units could get there. Deputies said he fled after spotting law enforcement, who gave chase. He was ultimately apprehended by a K-9.

Escaped Prisoner in custody! Witnesses led us to an area where a @IRCSheriff deputy spotted him and gave chase. K-9 caught him. Glad to have him back in custody and off the streets. @TCPalm @Vero_News @sebastian_daily @CBS12 @WPBF25News @WPTV pic.twitter.com/iscSjpEvhc

Howton-McLaughlin escaped the Okeechobee Correctional Institution Work Camp while on an outside work assignment.

The Florida Department of Corrections said security staff at the institution, located at 3420 N.E. 168th St., discovered Howton-McLaughlin's escaped while working on his outside work squad assignment and a FDC truck.

He is currently serving an eight-year sentence for trafficking in stolen property and burglary.