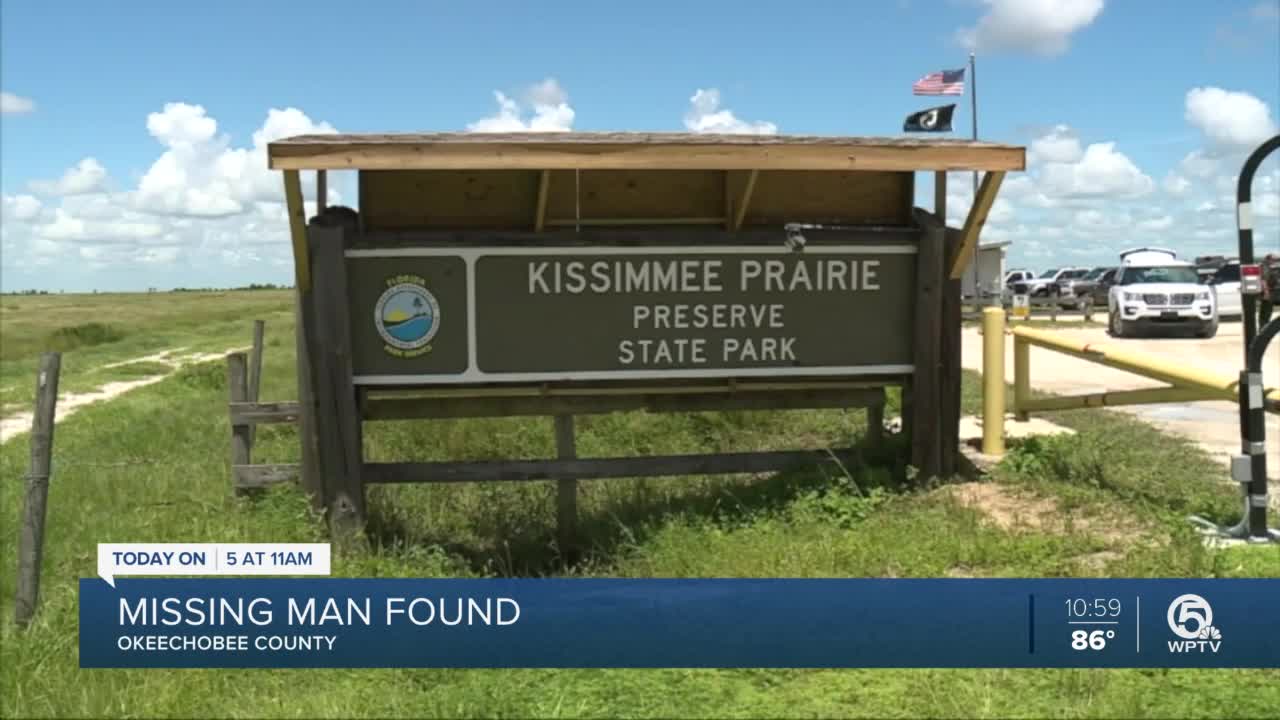 The father of a Cincinnati Bengals player who had been missing for days has been found alive, authorities announced on Thursday. 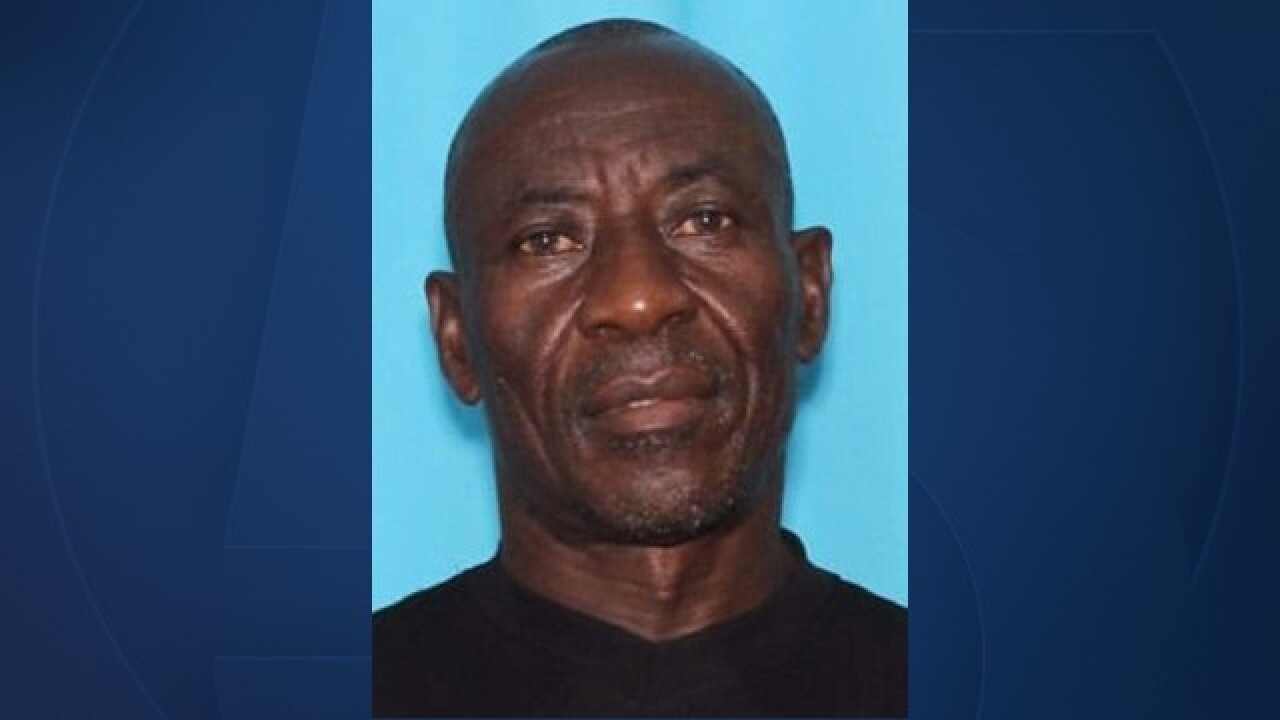 OKEECHOBEE COUNTY, Fla. — The father of a Cincinnati Bengals player who had been missing for days has been found alive.

"Great results due to great team work! Thank you to each and every agency, department, group and individual who assisted us."

Alexandre's son, Cincinnati Bengals cornerback Mackensie Alexander, was arrested in Florida on the same day that he left the team while authorities were searching for his missing father.

The 26-year-old Immokalee native left training camp Tuesday after his father disappeared while picking palmetto berries with another man in Okeechobee County.

According to the Okeechobee County Sheriff's Office, Alexandre, 65, was on a prairie in the northwest portion of the county on Monday when his companion left him behind.

NFL.com reported on Wednesday that Alexander confronted the man who left his father, leading to his arrest.

A Collier County Sheriff's Office arrest report revealed that Alexander and another man, Evins Clement, went to the victim's Immokalee home Tuesday "to discuss an incident" from the previous day.

The victim told deputies that Alexander and Clement, 28, confronted him about what happened, but he refused to leave with them when asked for "fear of retaliation."

According to the report, Alexander then threatened the victim and told him he had a gun in his vehicle. When the victim still refused to leave with the men, Clement held him down while Alexander punched him in the face several times, the report said.

The victim's son called 911 from his home in Fort Myers, telling the dispatcher that two people were beating up his father.

"There was already an incident that happened yesterday," the victim's son told a dispatcher in the 911 call. "I think someone went missing and he was with the guy."

Alexander signed with the Bengals in March after spending his first four seasons with the Minnesota Vikings.

Authorities had been searching for Alexandre since Tuesday.

A view from WPTV Chopper 5 on Wednesday showed a Collier County Sheriff's Office helicopter and several people searching for Alexandre on the ground via horseback and all-terrain vehicle.

Mauricet Etienne was the last known person to see Alexandre. He and his son, Mowendy Etienne, joined investigators in the search Wednesday.

"They went out and, you know, they were pointing out where they should be, you know, searching," Mowendy Etienne said.

Search continues for father of Bengals player in Okeechobee County

Mowendy Etienne said his father did not have anything to do with Alexandre's disappearance, stressing that five other people were also in the group picking berries.

"He didn't leave him behind," Mowendy Etienne said. "He actually got lost."

Mowendy Etienne was seen at the search site with a blister on his lip from where he said Alexander punched him.