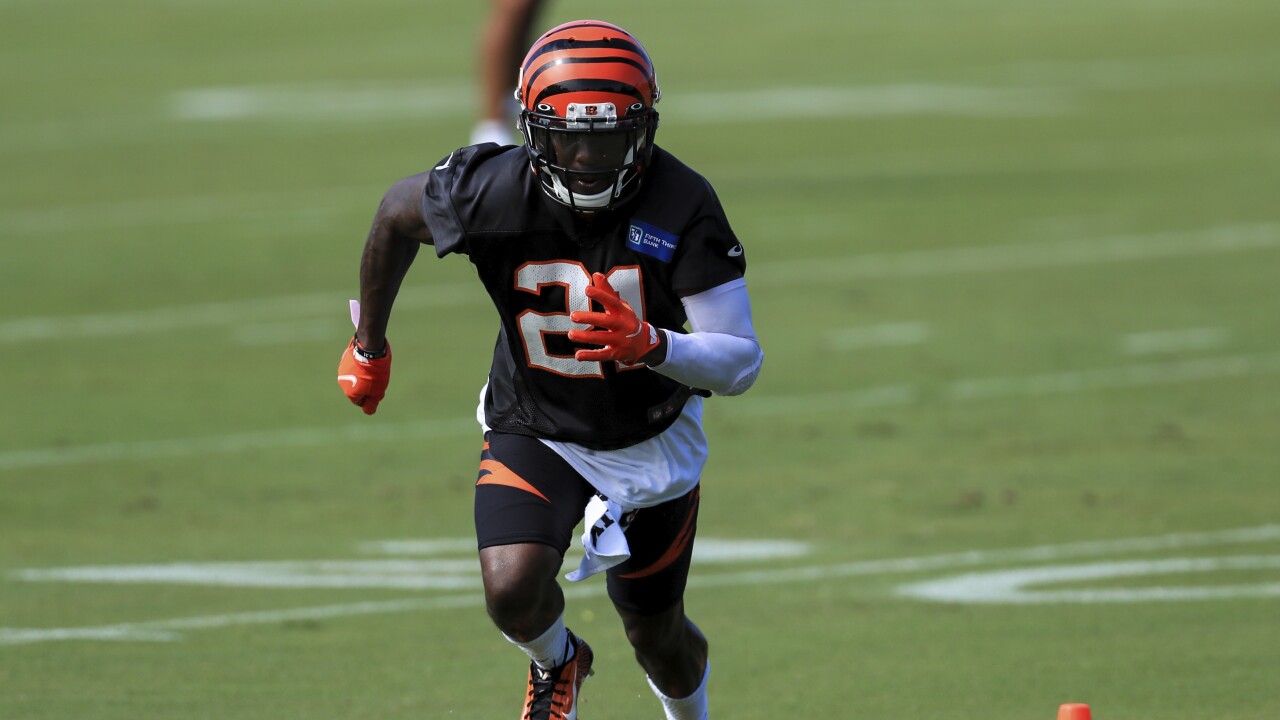 NFL.com reported that the 26-year-old Immokalee native left the team while authorities in Florida search for Jean Alexandre.

According to the Okeechobee County Sheriff's Office, Jean Alexandre and another man traveled there Monday to pick palmetto berries somewhere on the prairie in the northwest portion of the county.

At some point, Jean Alexandre's companion left him behind, deputies said.

A massive search is now underway for Jean Alexandre.

Mackensie Alexander was a second-round draft pick of the Minnesota Vikings in 2016. He signed with the Bengals as a free agent in March.

Anyone with information about Jean Alexandre's disappearance is asked to call the Okeechobee County Sheriff's Office at 863-763-3117.