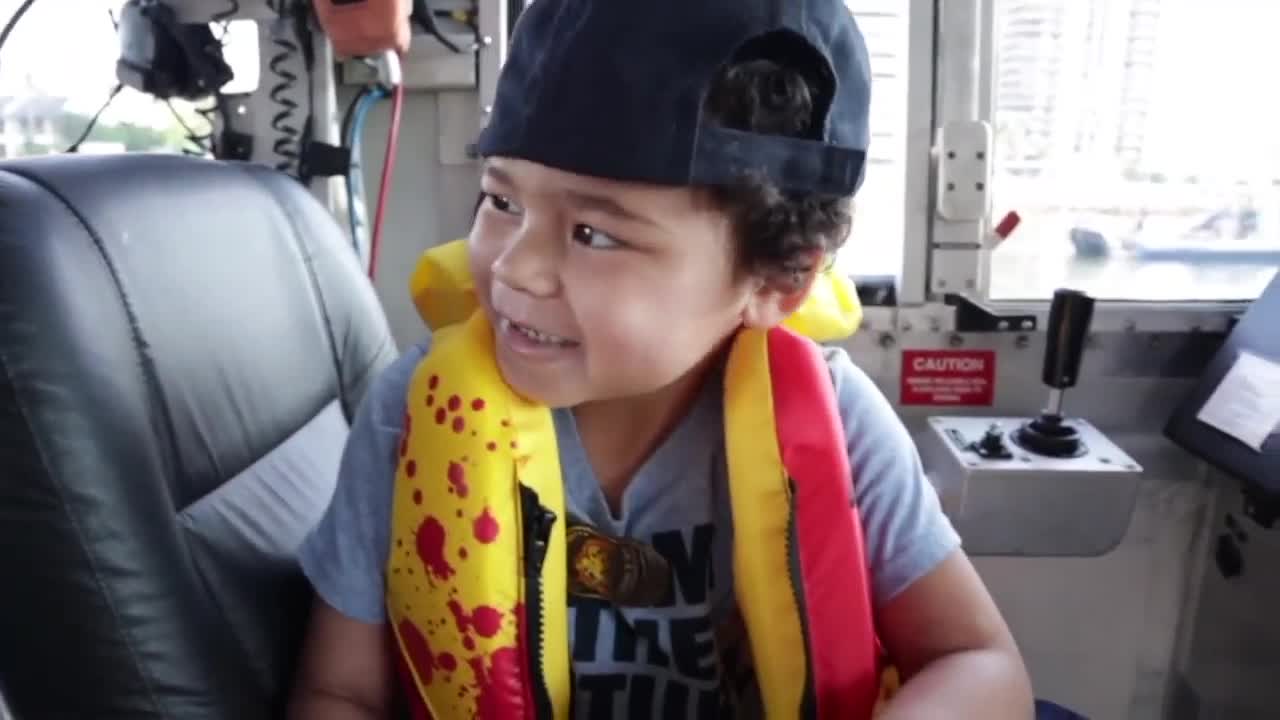 A little boy who's battling an aggressive form of brain cancer got his dream delivered on Wednesday morning thanks to the generosity of South Florida law enforcement agencies. 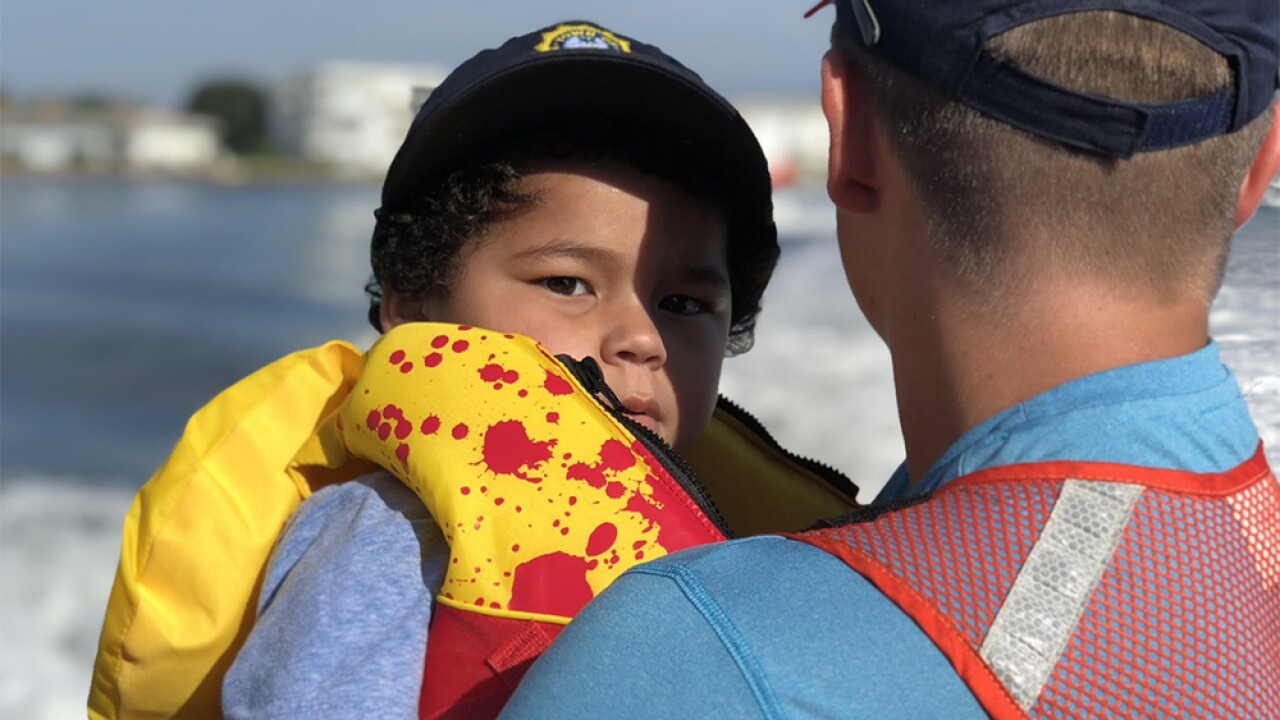 NORTH PALM BEACH, Fla. — A little boy who's battling an aggressive form of brain cancer got his dream delivered on Wednesday morning thanks to the generosity of South Florida law enforcement agencies.

Giovanni Bacon, 5, only has months, or maybe even weeks to live, according to his family.

"I would never wish this on anyone ever," said Veronica Koors, Geo's mother. "That’s my first born baby and I need him. I need a miracle."

Geo's anaplastic ependymoma stage 4 brain cancer has spread to his spine and his mother is doing everything she can to save him with the few resources she has.

Geo's dream has been to ride with the U.S. Coast Guard.

The group left North Palm Beach Marina around 9 a.m. and cruised around the Intracoastal and out into the Atlantic Ocean. Along the way, Geo took the wheel and helped steer a Coast Guard cutter.

"I just want Giovanni to be happy. That’s all I want," said Koors. "I just want everyone in the whole entire universe to pray for my son."

The Chasin A Dream Foundation has been helping Geo's family during his battle with cancer. If you'd like to donate to Geo's medical bills, click here.

Sweet Geo has been told by doctors he only weeks left to live. The 5 y/o has an aggressive brain cancer and isn’t responding to treatment. Today more than half a dozen police agencies in S.Fl are helping make his dreams come true! @WPTV pic.twitter.com/YlpNofyazw