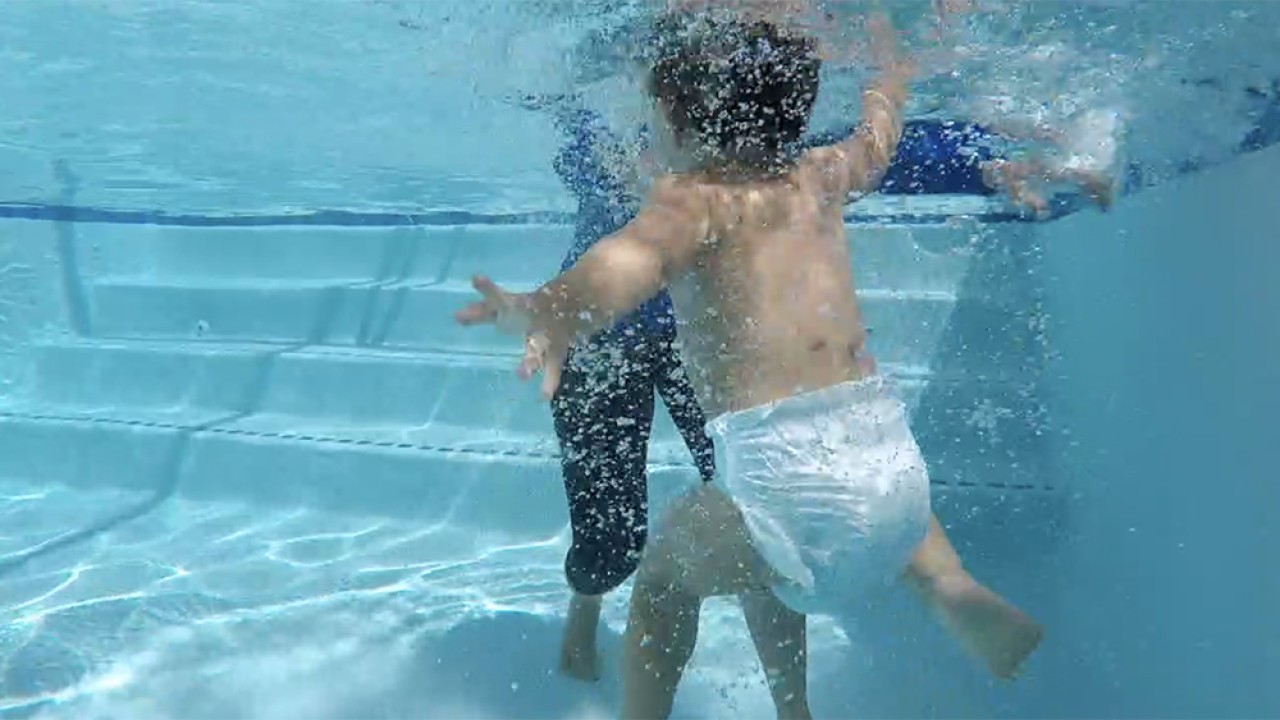 An 18-month-old in Port St. Lucie was able to save his own life after falling into a swimming pool. 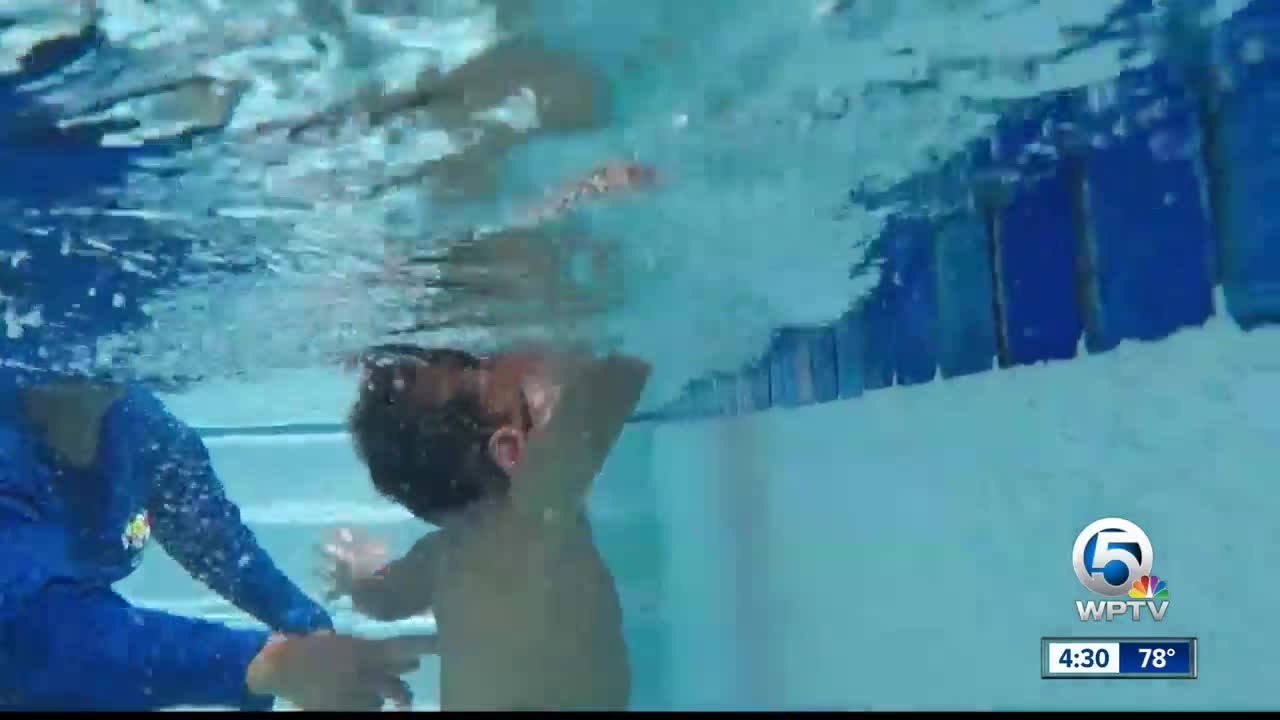 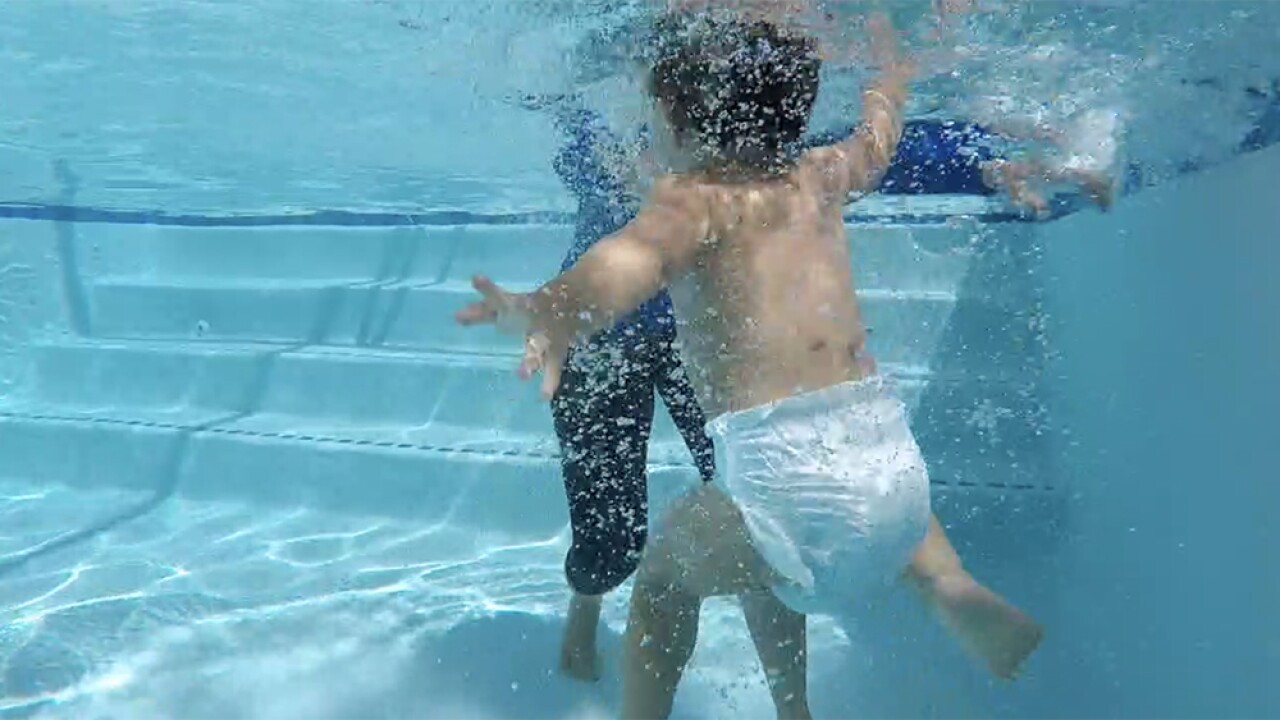 PALM BEACH GARDENS, Fla. — We are surrounded by water in Florida, which can be an added danger for your children.

Michael Rojas Williams is only 18 months old, but he’s already learning how to survive in the water.

"It was in seconds, literally sitting right next to me," said Maria Rojas, Michael’s mother.

Two weeks ago, while at his aunt’s house in Palm Beach Gardens, Michael put his skills to the test after falling into the swimming pool.

"He’s reaching for the toy and he falls off the step and he’s completely submerged," Rojas said.

But thanks to private lessons from Baby Otter Swim School, Michael was able to turn around, swim to the edge of the pool, and pick himself up.

"A child can drown in a matter of seconds," said Mindy York, President of Baby Otter Swim School.

York has been helping toddlers learn how to swim for decades. For York, it’s personal after finding her 17-month-old daughter at the bottom of the pool years ago.

"She’s alive today because I know CPR, which is why I joined Marlene on this mission to make sure what happened to me never happens to another parent," York said.

In Florida, drowning is the leading cause of death for children four and under.

"The children that have drowned in the state of Florida every year can fill three kindergarten classrooms," said Marlene Bloom, Vice President of Baby Otter Swim School.

Baby Otter is fighting to change that statistic by teaching kids the gift of survival, and the turn, kick and reach, method.

"As a parent who’s been there, I can say it with a lot of passion, make swimming lessons a priority," York said.

It appears these types of life-saving classes are working. WPTV first told you how the latest numbers from the Florida Department of Children and Families show zero drownings reported statewide in February and March.

Instructors said, like anything else, you will need to practice to help retain the skills.