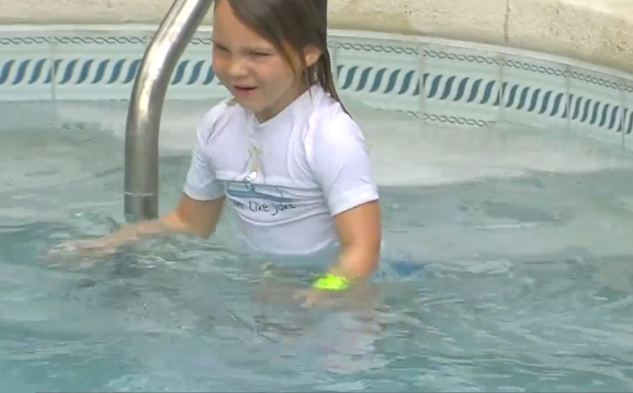 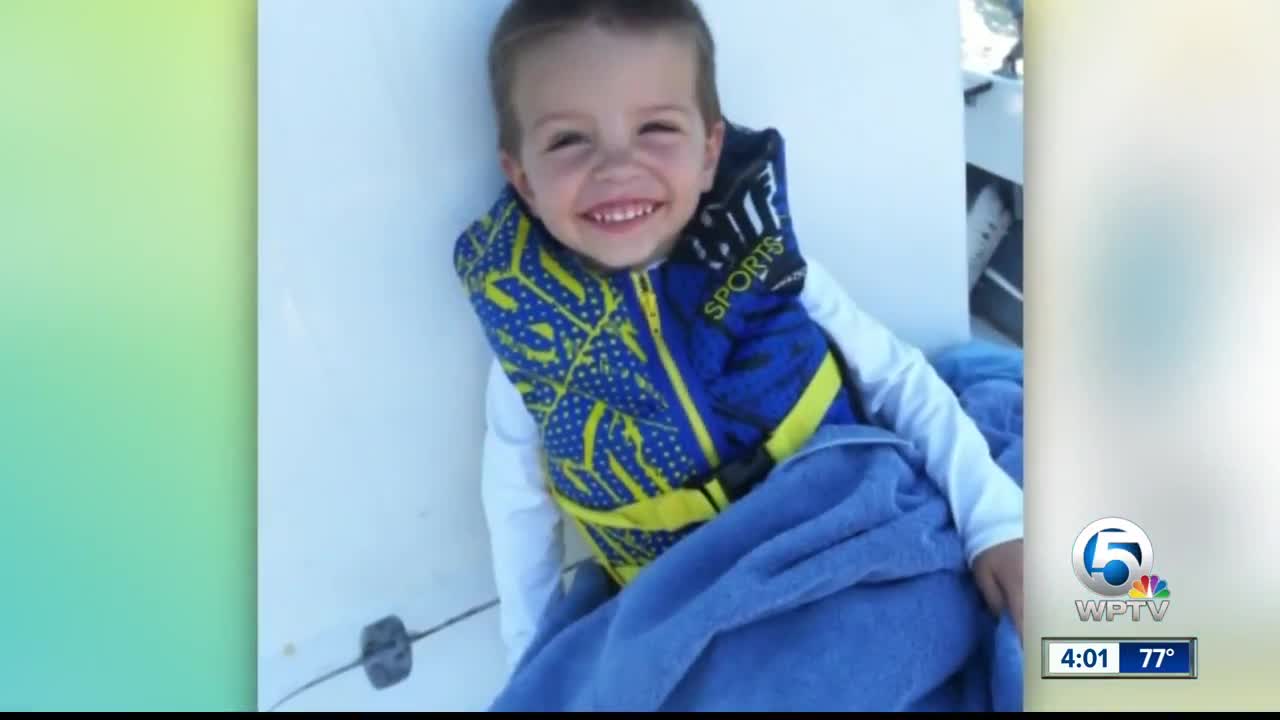 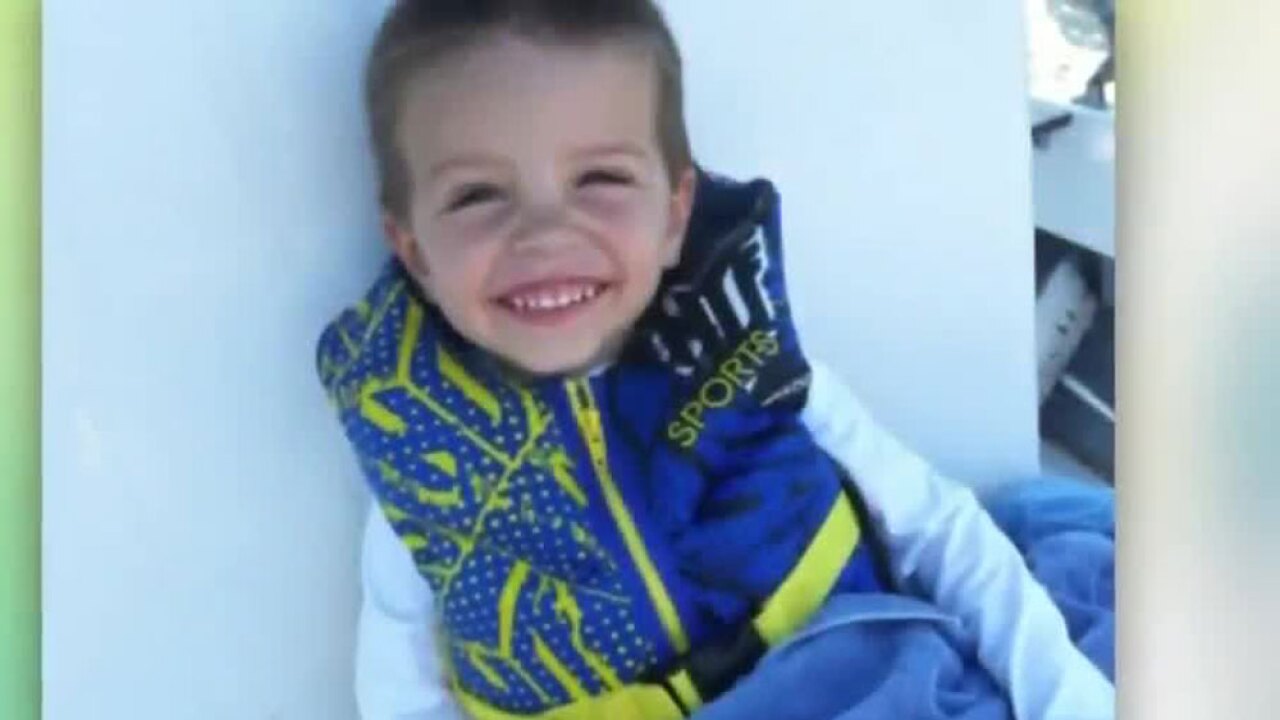 NORTH PALM BEACH, Fla.-- The latest numbers from the Florida Department of Children and Families show zero drownings reported statewide in February and March. This is not only a win for the state but for a group of South Florida moms dedicated to drowning prevention.

“Every drowning that I see on social media it hurts,” said Keri Morrison.

Morrison knows first hand the pain of losing a child. In 2014, her then 2-year-old son Jake drowned in the Intracoastal Waterway after slipping out the back door while she was nursing her then 12 week old daughter Julia.

“It took over 20 minutes to find him and he was never revived,” said Morrison.

Morrison has since poured her heart into the Live Like Jake foundation to prevent another family from experiencing a drowning tragedy. On Thursday, she was elated to learn in the last two months there have been zero deaths reported to DCF.

“When you go back 8 years that’s never happened,” said Morrison.

Live Like Jake has handed out 1,400 Infant Swimming Resource swim scholarships to date including one to 4-year-old Lucy Rutkowski.

“When they fall in the water we teach them how to float to get their air,” said ISR instructor Stacy Van Santen.

You can enroll infants as young as 6-months-old.

“Once they are older we teach them swim, float, swim,” said Van Santen.

Parents of kids who go through the program also learn about layers of protection, including pool fences and locks. April Rutkowski, the mom of 4-year-old Lucy, believes if they had known about ISR just a year ago her daughter’s scare in their backyard pool would have been prevented.

“These lessons are different and they are the best lessons possible,” said Rutkowski.

ISR is a national program. Click here to learn more about lessons near you.