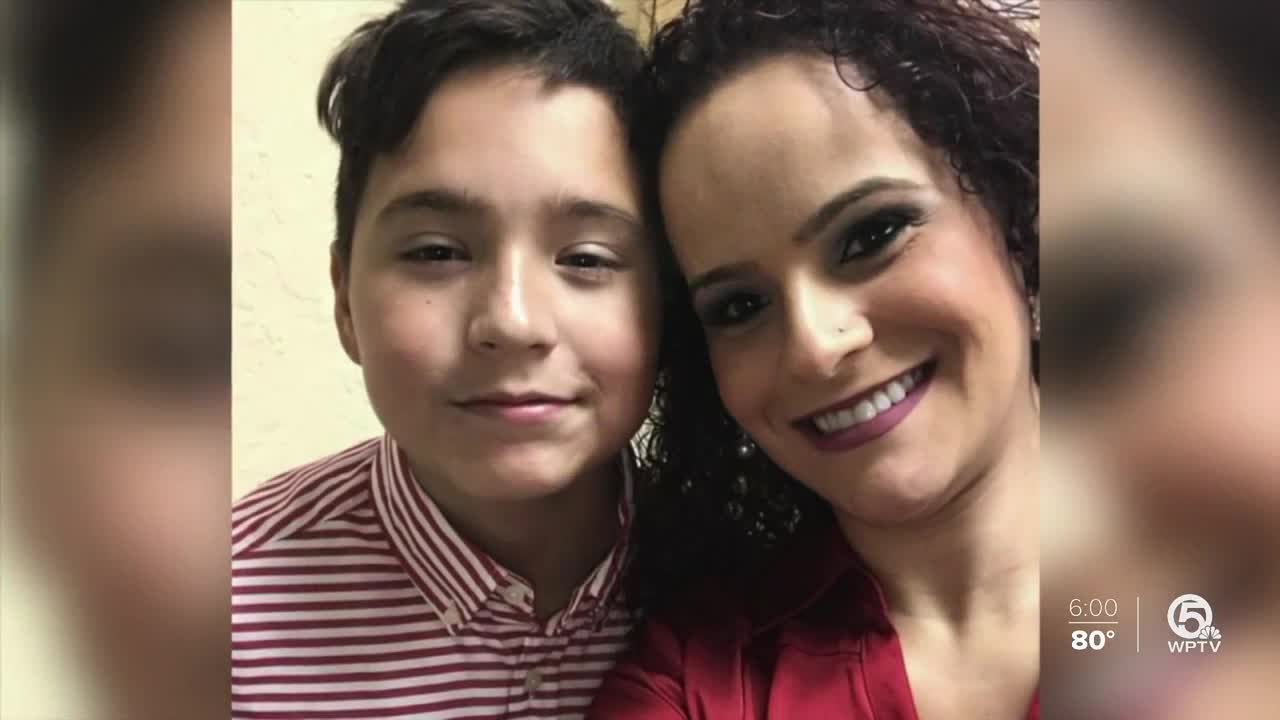 Almost two years after a child was stabbed to death in Palm Beach Gardens, the victim’s family said Monday they are filing a lawsuit against Publix in connection with the case. 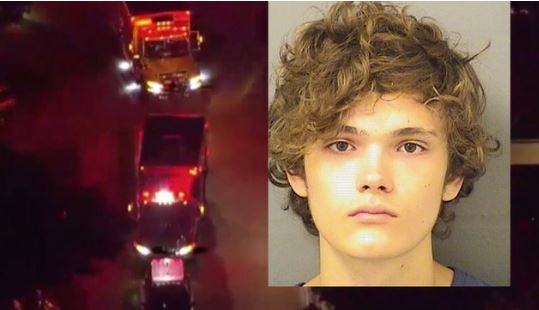 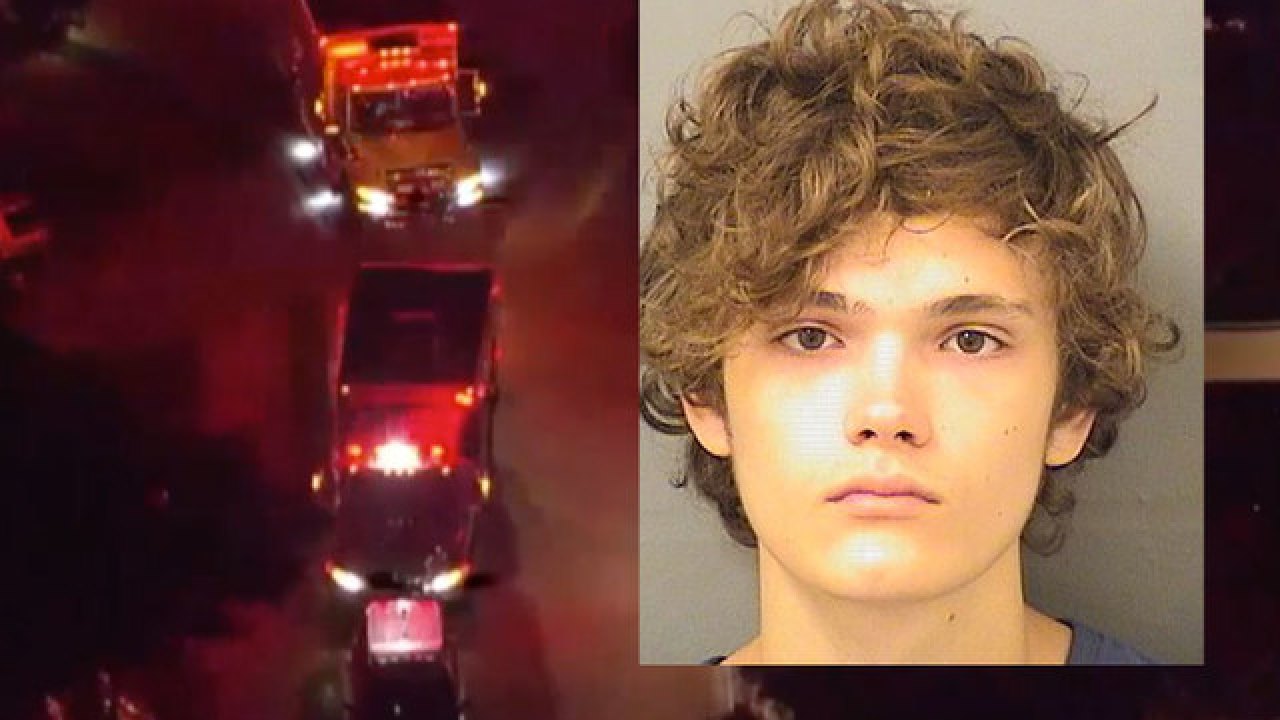 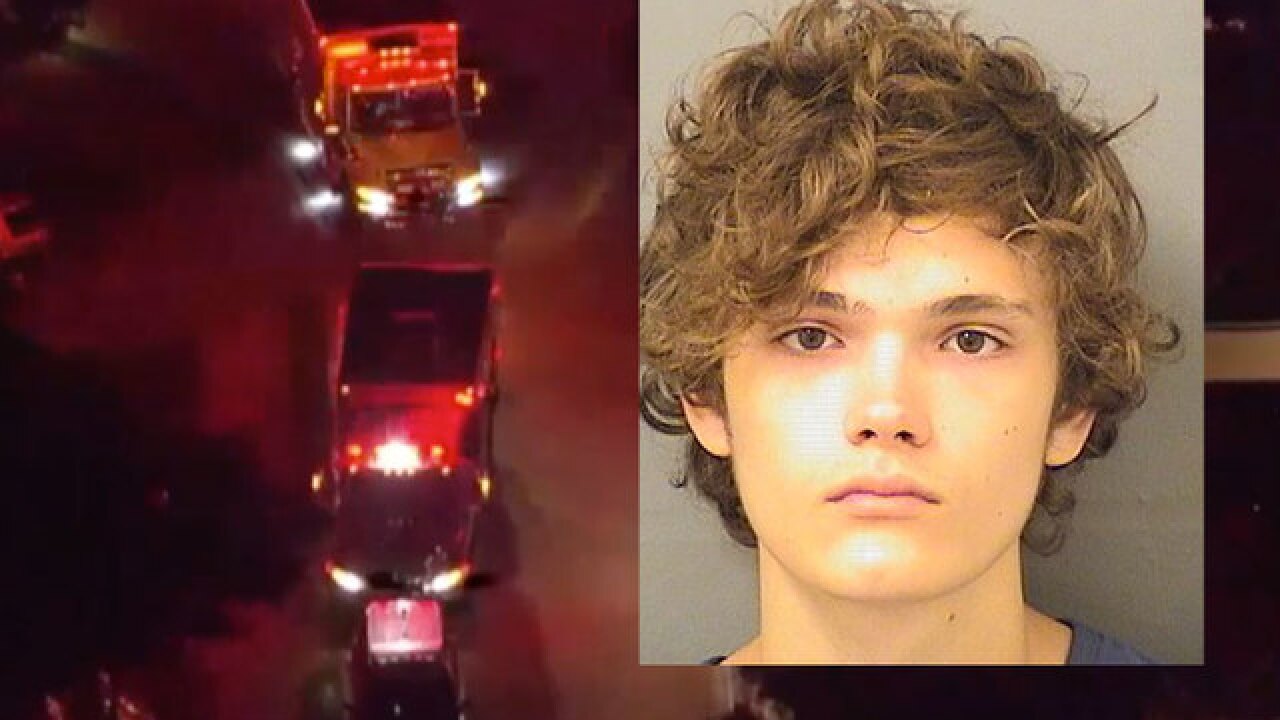 PALM BEACH GARDENS, Fla. — Almost two years after a child was stabbed to death in Palm Beach Gardens, the victim’s family said Monday they are filing a lawsuit against Publix in connection with the case.

In March 2018, Jovanni Sierra, who had just turn 13 years old, was stabbed to death during a sleepover at a home in the BallenIsles community of Palm Beach Gardens.

Corey Johnson, who was 17 years old at the time of the attack, was arrested in the case.

The LaBovick Law Group, representing the estate of Jovanni Sierra, said they have filed a complaint against Publix Supermarkets in Palm Beach County.

Attorneys claim Publix illegally sold the knife to Johnson just hours before the deadly attack. Attorney Elaine Simon and her son were also injured in the incident.

They say Publix has refused to change their “reckless policy of selling knives to underage buyers and has spurned law by intentionally failing to check identification before selling dangerous weapons to underage knife purchasers.”

In Florida, it is against the law to sell any weapons, including knives, to those under the age of 18.

“Publix is fully responsible for the damages caused by their illegal knife sale and could be responsible for punitive damages if their conduct rises to the level of intentional disregard of Florida law:” stated Brian LaBovick, the attorney representing the Estate of Jovanni Sierra.

Police said Johnson, who is being charged as an adult, confessed to the killing and cited his Muslim faith for the motive.

Publix Director of Communications Maria Brous released the following statement regarding the lawsuit: “It would be inappropriate for us to comment on pending litigation.”