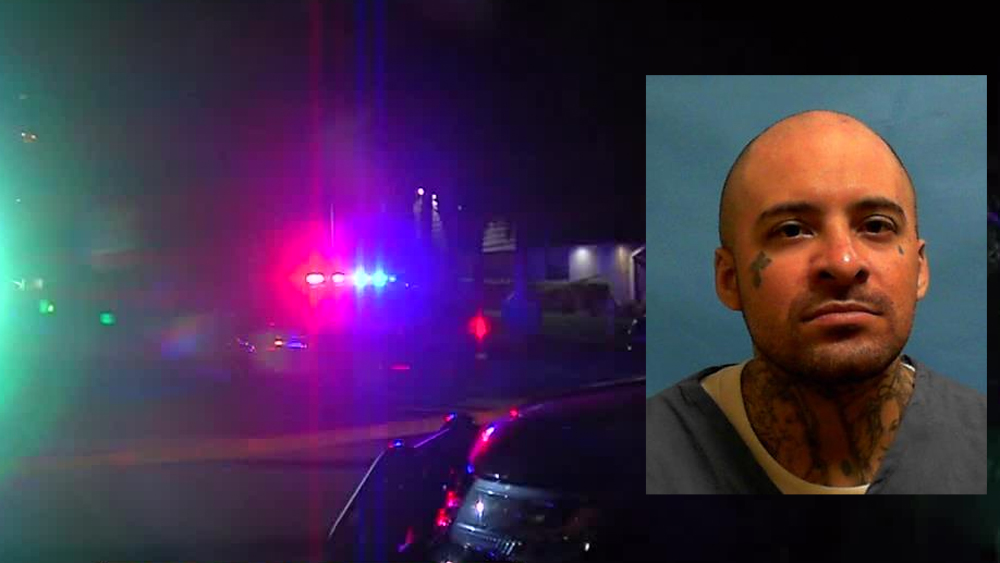 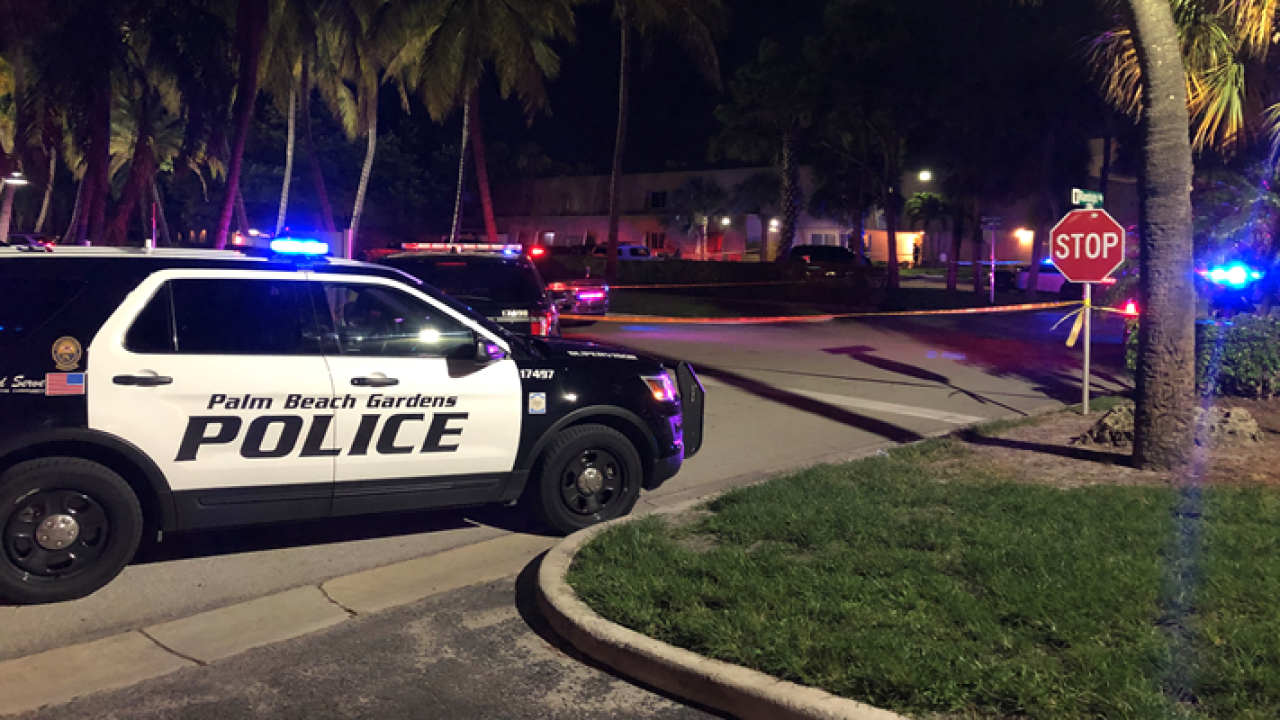 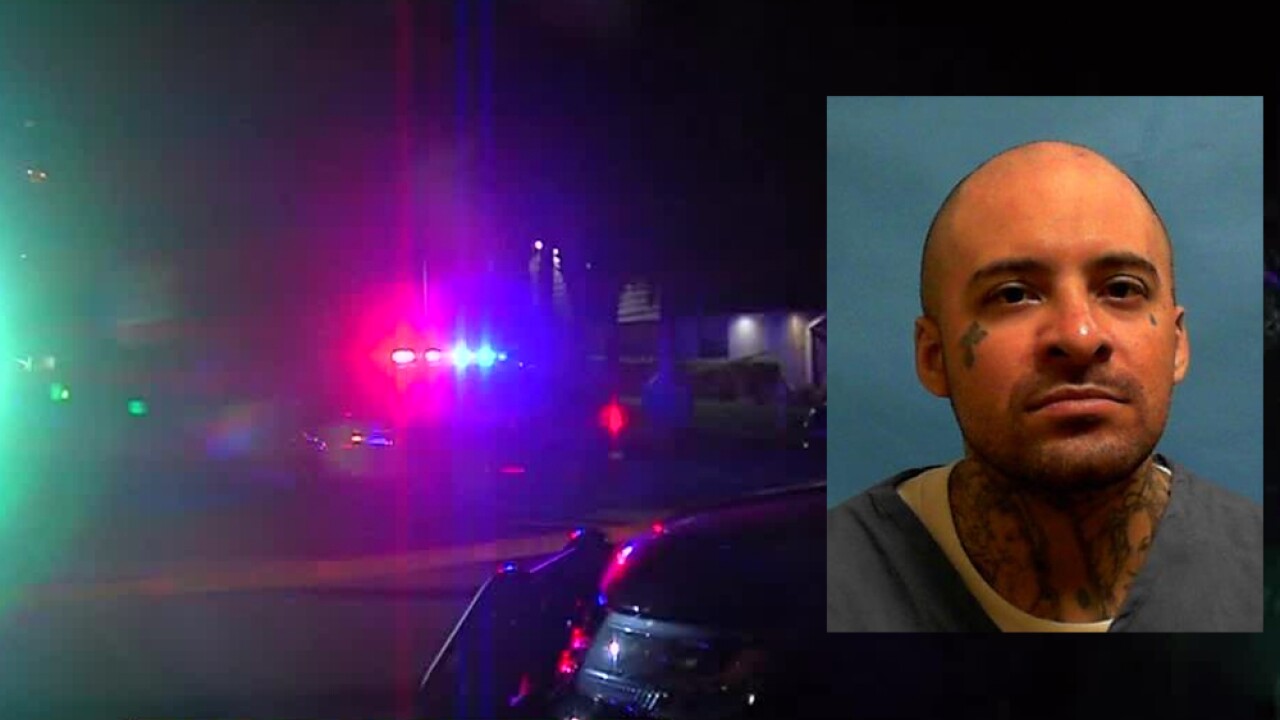 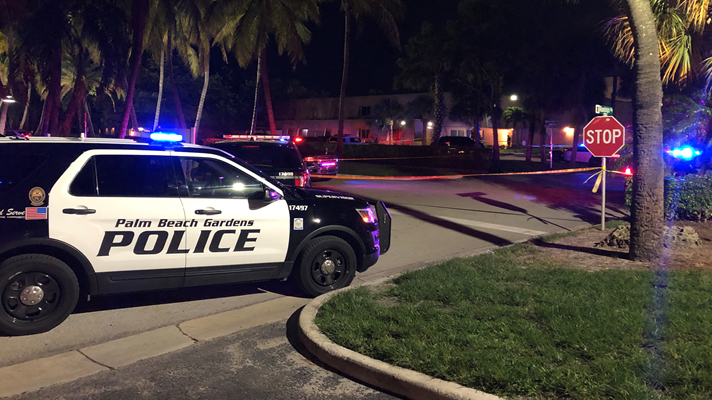 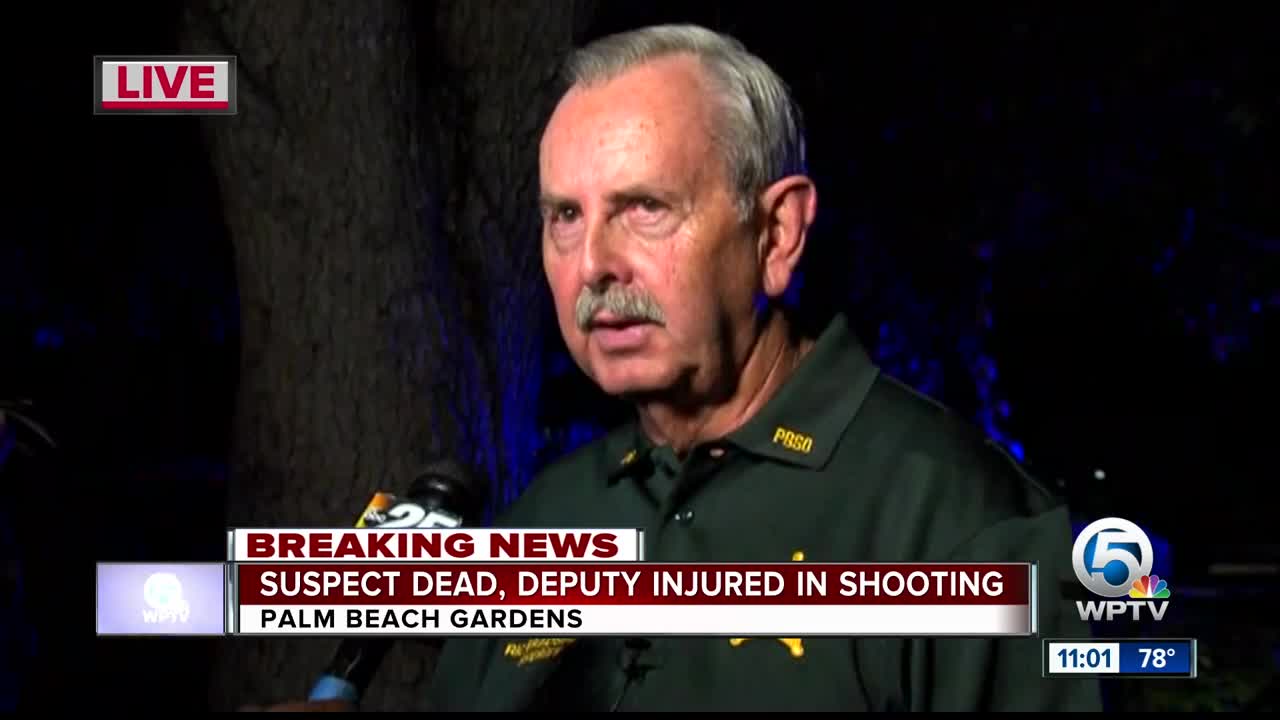 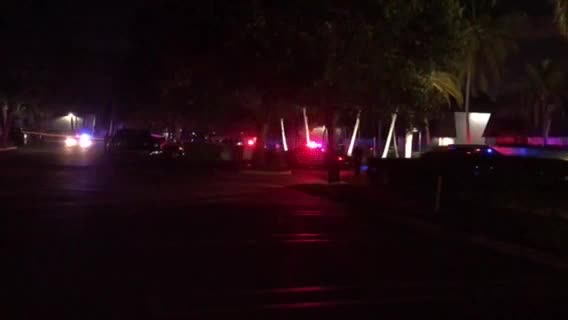 According to court records, Nieto was arrested at least five times in Palm Beach County since 2004 on a variety of weapons and drug charges. He was most recently released from state prison in July 2018 on charges of firing a weapon into a building, and discharging a firearm from a car.

The sheriff's office said the deputy was shot in the cheekbone and taken into surgery at St. Mary’s Medical Center. He's scheduled to undergo a second surgery Friday, and is expected to recover. The bullet is lodged in his bone, but he's in stable condition.

Thursday was his 29th birthday.

Sheriff Bradshaw said the incident happened around 8 p.m. Thursday. The PBSO tactical team had been tracking Nieto, a known gang member with a criminal past, for months.

The sheriff said once the suspect pulled into a parking spot away from the public, deputies in tactical gear with "SHERIFF" across their chests approached his car and yelled to identify themselves as deputies.

Sheriff Bradshaw said once that happened, Nieto opened fire on the deputies, hitting one in the cheek.

Nieto was able to get two to three shots off from a revolver, Sheriff Bradshaw said. The other members of the tactical team then returned fire, killing Nieto.

"It was almost unheard of 20 years ago, it was like everybody was in awe that a law enforcement officer was killed. Now, it’s commonplace and it’s got to stop," Sheriff Bradshaw said.

"You just heard that unmistakable sound, bop, bop, bop, bop, to where it sounds like fireworks but enough to know it’s that gunshot," said Ryan Wade, who lives nearby. "Just 20 cop cars come streaking out, the ambulance."

Sheriff Bradshaw said Nieto lived in the apartment complex and they had search warrants for his residence and car. The sheriff added Nieto had served time previously on a firearm charge and they had four warrants for his arrest, all involving drugs that deputies were preparing to serve on the MS-13 gang member.

"(MS-13) is not the biggest (presence in Palm Beach County), but it’s not the smallest either," said Sheriff Bradshaw. "It’s something we’ve been working on. And this is one of the pieces of the puzzle we’ve been working on to get into this gang to try to find out what they’re doing because they’re trying to get a stronghold and we’re not going to let them."

On Friday, U.S. Rep. Brian Mast from South Florida tweeted about the injured deputy, saying "We owe a serious debt of gratitude to you and every single person who puts on the uniform to defend our community."

We also owe more than just prayers and gratitude. We need a strong national plan to combat gangs like MS-13, prevent them from trafficking drugs, weapons and gang members across the border and prevent them from spreading violence and fear in our communities!

The Florida Department of Law Enforcement, State Attorney's Office, and PBSO's internal affairs department are all involved in the investigation.

The deputy’s family has been notified, but his name has not been released yet.

All PBSO employees involved in the shooting are currently on paid administrative leave, which is standard department protocol.

DEVELOPING RIGHT NOW | A suspect is dead and a deputy is hurt after a shooting at a Palm Beach Gardens apartment complex.@AndrewLofholm is live on the scene watch WPTV RIGHT NOW for updates. pic.twitter.com/LIobQWJbJ4

Breaking: A suspect is dead and a @PBCountySheriff deputy is in the hospital after being shot in Palm Beach Gardens. Deputy expected to be okay.

Suspect was shot by authorities.