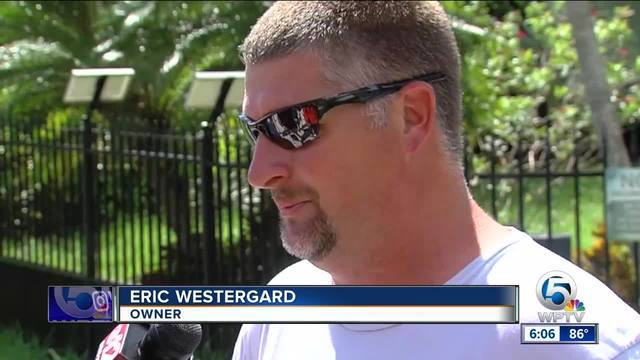 A kangaroo that went missing from a Jupiter Farms home earlier this week and six others have temporarily been removed from the owner's property in Jupiter Farms. 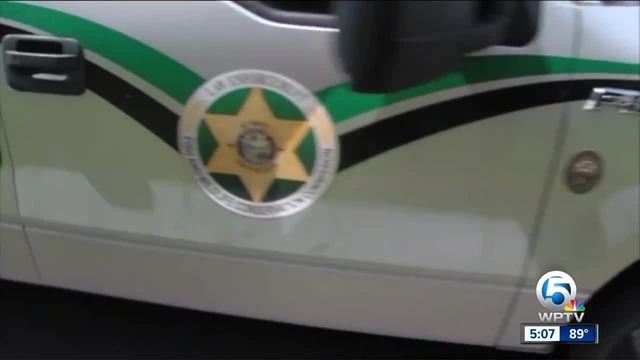 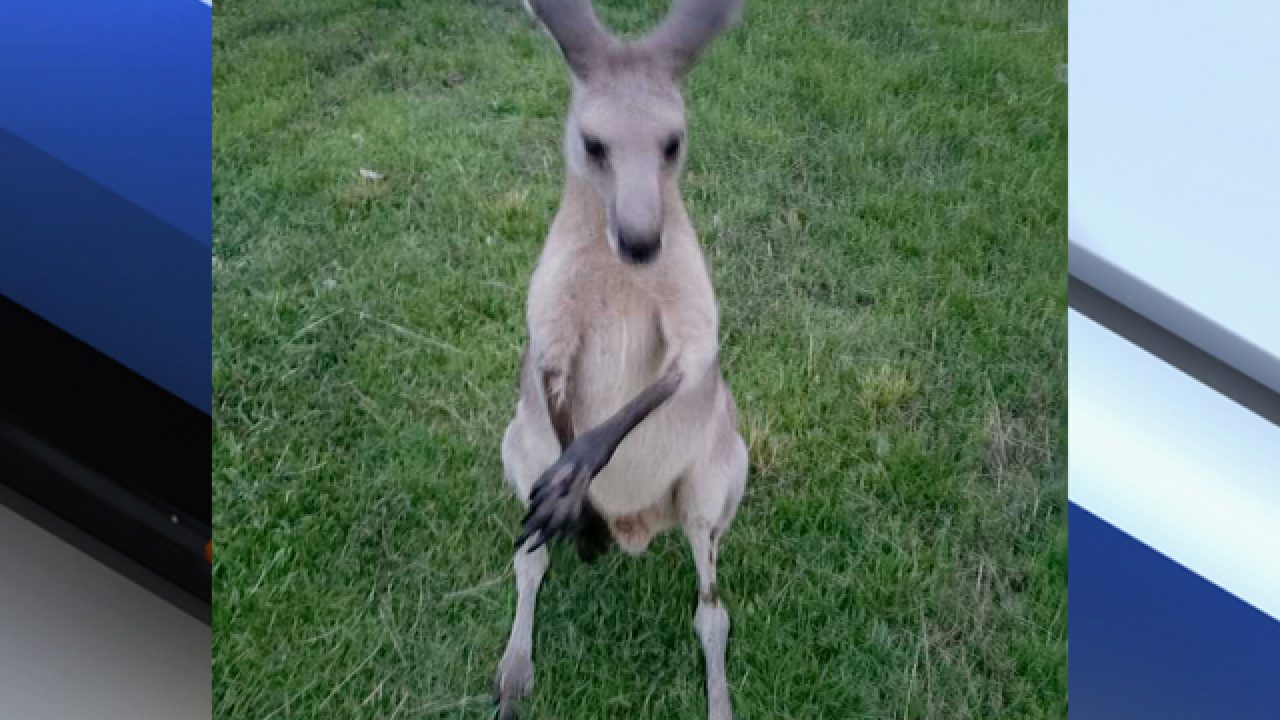 UPDATE: The Florida Fish and Wildlife Conservation Commission said Monday the kangaroos removed from the owner's property in Jupiter Farms last week have been returned after cage issues were resolved.

NORTHERN PALM BEACH COUNTY, Fla. - A kangaroo that went missing from a Jupiter Farms home earlier this week and six others have temporarily been removed from the owner's property in Jupiter Farms.

For Eric Westergard, it's been a week of ups and downs.

"This has been just a wild week," he said.

It all started, Tuesday morning when Westergard's pet kangaroo, Storm, escaped from his private animal sanctuary.

"It kind of looked at me and hesitated and then just bounced right down the street," Denise Cooper said.

Cooper was one of the first people to spot the missing kangaroo.

Hours later Florida Fish and Wildlife Conservation Commission (FWC) with the help of Florida Highway and Patrol were on the ground and in the sky searching for the missing kangaroo.

Then Storm's owner Eric Westergard got the call that his kangaroo had hopped up, early Thursday morning.

"It was a good feeling definitely. I hoot and hollered when we found him," he said.

Less than 24 hours later FWC was back at Westergard's door, this time to temporarily remove all seven kangaroos from his property.

"It just kind of blind sided us a little bit," he said.

A spokesperson with FWC told WPTV the animals were moved to another facility while FWC works with the owner to fix caging issues that were identified during an investigation into the kangaroo's disappearance.

Westergard says right now they have 8 foot fences in place but damage from Hurricane Irma have caused sagging and other issues. Chopper 5 captured exclusive footage of the property where more than 200 animals are housed.

"Fish and game said that they would come back this weekend and take a look at it and it sounds like the kangaroo's will be back the first part of next week," Westergard said.