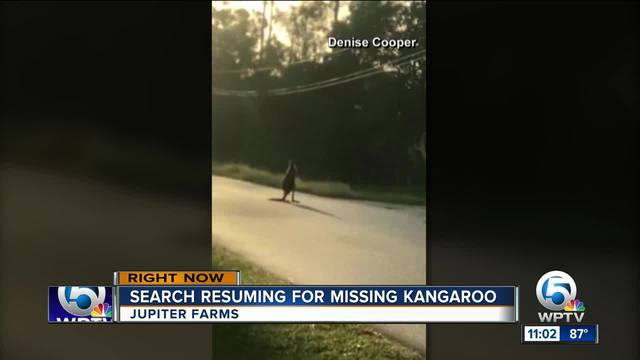 The owner of a kangaroo says he and crews are still looking for the marsupial after it went missing on Tuesday. 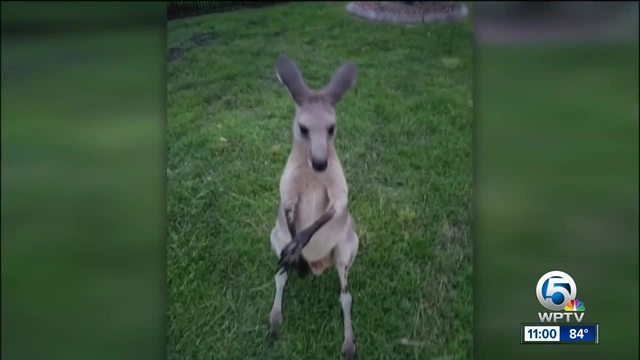 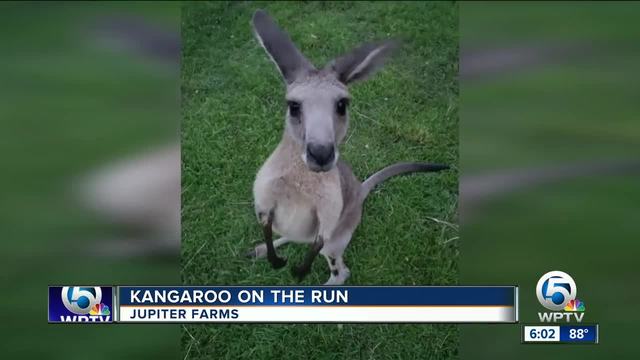 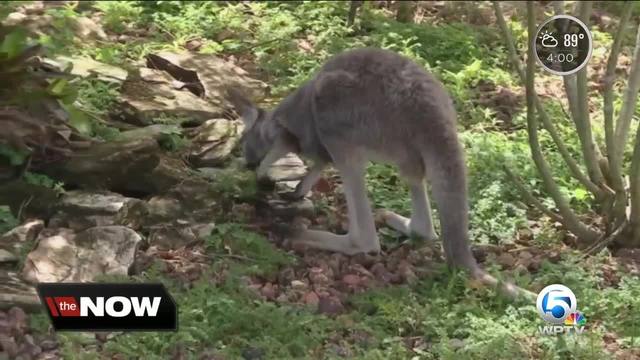 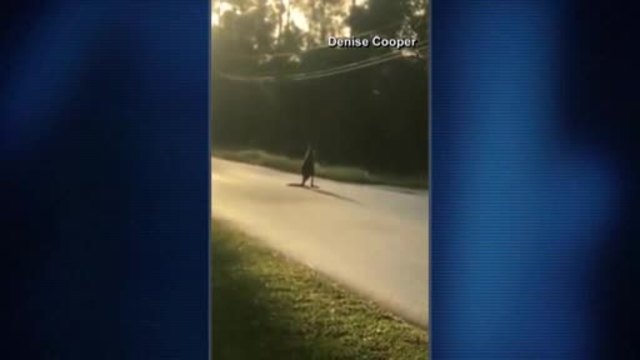 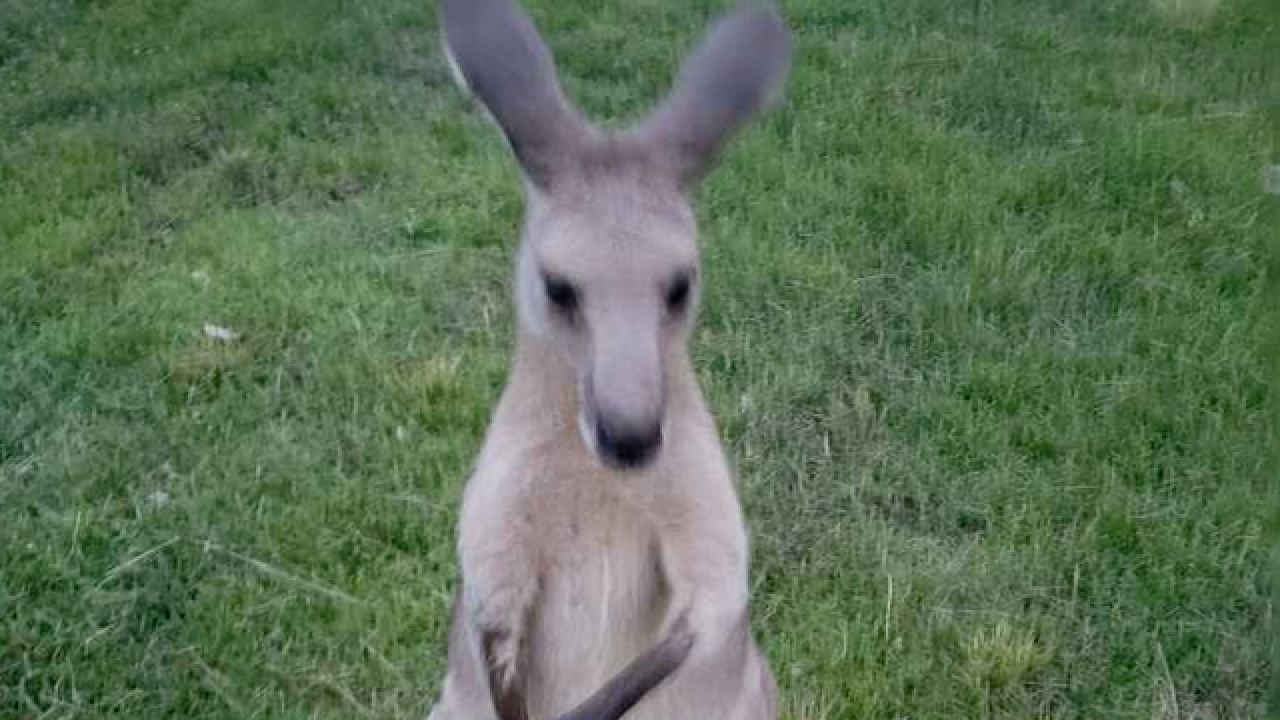 Wildlife experts continue Wednesday searching for a kangaroo that escaped from an animal sanctuary in Jupiter Farms.

Named Storm, the marsupial has black paws, is 4 to 5 years old, weighs approximately 45 pounds and is about 4 feet tall.

Some crews were taking a break after searching through the night but were scheduled to resume around 3 p.m.

The animal is licensed to Eric Westergard who lives in the 15000 block of 101 Terrace North.

His facility was last inspected on Nov. 21, 2016 by FWC investigators and no violations were observed, wildlife officials said.

Westergard tells the Palm Beach Post, which first reported the escape, that he doesn't know how Storm escaped but noticed the kangaroo missing Tuesday morning.

The Florida Fish and Wildlife Conservation Commission said it does not believe the animal poses a significant risk to public safety. However, anyone who spots it should not try to approach it.

Wildlife investigators are assisting the owner to try and find and recapture the animal.  They said Wednesday they think the kangaroo could be in the Reynolds Ranch area.

FWC says it is working to determine how the kangaroo escaped.

There are six other kangaroos at Westergard's facility and he says sometimes they get spooked by storms or predators.

We talked with the woman who first spotted the Kangaroo early this AM. She says she was on her way to the store and saw it eating grass. pic.twitter.com/zQ0NfOel8z

After the escape, Storm was spotted by a man walking his dog and a mother and son in Jupiter Farms.

Kangaroos are classified as Class III wildlife as they pose little threat to public safety, FWC said in a news release.

The public can contact FWC on its Wildlife Alert Line at 888-404-3922 to report any sightings of the animal.