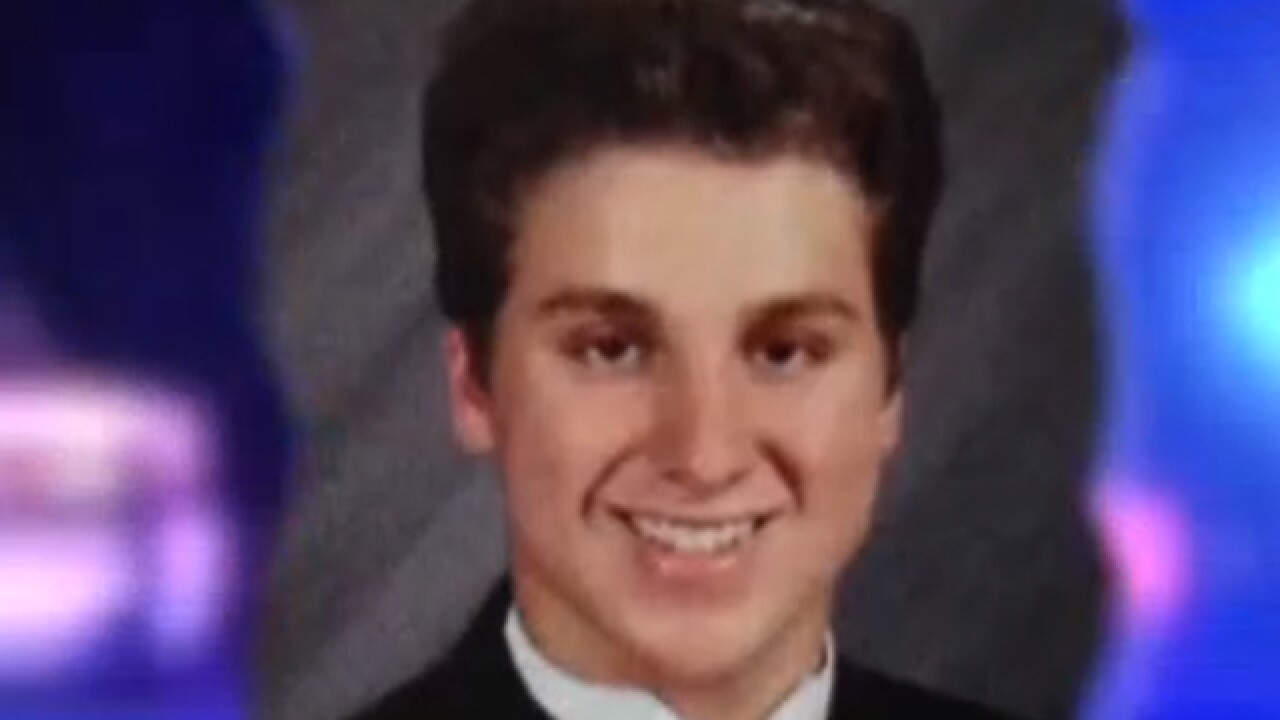 Investigators are still awaiting a judge's signature before charging Austin Harrouff  with aggravated battery on a Good Samaritan. The Martin County Sheriff also plans to ask the state attorney to charge him with two counts of first degree murder in connection with a savage knife attack that killed a couple in their garage.

Harrouff,19, remains hospitalized and is now listed in stable condition.

Harrouff is sedated, on a ventilator and in intensive care at St. Mary’s Medical Center with guards by his side. Surgery on his hand is scheduled for Wednesday.

The Martin County Sheriff's Office said Harrouff's blood, hair and DNA samples will be sent to the Florida Department of Law Enforcement to be tested for drugs.  Results are expected in one to three weeks.

Investigators said Harrouff was not on cocaine, pot or opiates during the attack but have not ruled out other drugs.

A neighbor, Jeff Fisher, who was also injured in the attack, is in fair condition Wednesday morning. Fisher's father said his son is in pain but conscious and in intensive care.

Harrouff's attorney Michelle Suskauer, who is also a WPTV legal analyst, says she will be representing Harrouff if he survives.

“My client is in very serious condition in the hospital. He is in intensive care and his parents have not been permitted to be by his side,” Suskauer said. “We’re going to continue to request that his parents be permitted to be there with him. He can’t communicate. He’s sedated and he’s intubated. But, they want to be there to hold his hand."

Suskauer said Tuesday night there are still many unknowns in the case, and some information we may never know without talking to Harrouff directly.

“Obviously we don’t know what predicated these acts. But certainly, there are mental health issues that are going to have to be investigated here. We don’t know if anything is going to show up on toxicology or not,” said Suskauer.

Suskauer has met with Harrouff’s parents. She describes him as a wonderful kid who graduated high school, was in college and spending the summer in Martin County working and living with family. He has no prior criminal history.

On Wednesday the defense attorney said she was no longer representing Harrouff.