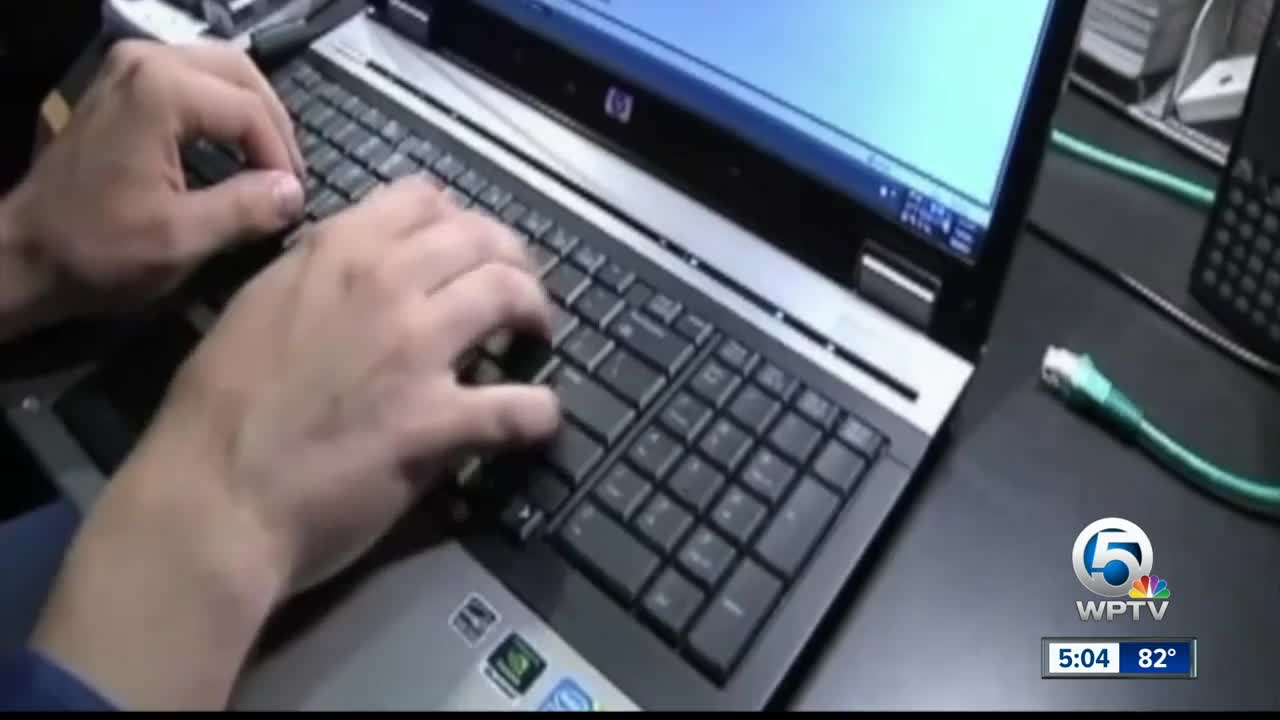 The city manager tells WPTV that they were able to fix the problem without paying the ramson. But still, the Stuart Police Department computer systems remain offline.

STUART, Fla. — For the first time in weeks, Stuart City Manager David Dyess is able to send a work email.

"We have our emails back up and all our servers," Dyess said.

This comes after their systems were hacked. Dyess says on April 13, he was notified that a trickbot virus got into the system and activated ransomware called Ryuk.

"It moved very fast through the system," he said.

During that time Dyess and other city employees weren't able to access their emails and work from their servers. Making it difficult to communicate and stirring a conversation about cybersecurity.

"If you get that strange email or that strange link or document attached to it, I highly recommend that you just delete it," he said.

Now all city employees are able to access their email and work servers, but over at the Stuart Police Department, things are taking a little bit longer.

"It makes communication certainly difficult, but we are managing," Sgt. Brian Bossio said.

Bossio says until their laptops and computers are all scanned and updated they are taking a pen and paper approach. He says though it's inconvenient the hack has not impacted public safety.

How the systems were hacked is still under investigation, but Dyess says he plans to add another layer of security to their servers.