'It sucks for everyone,' driver says 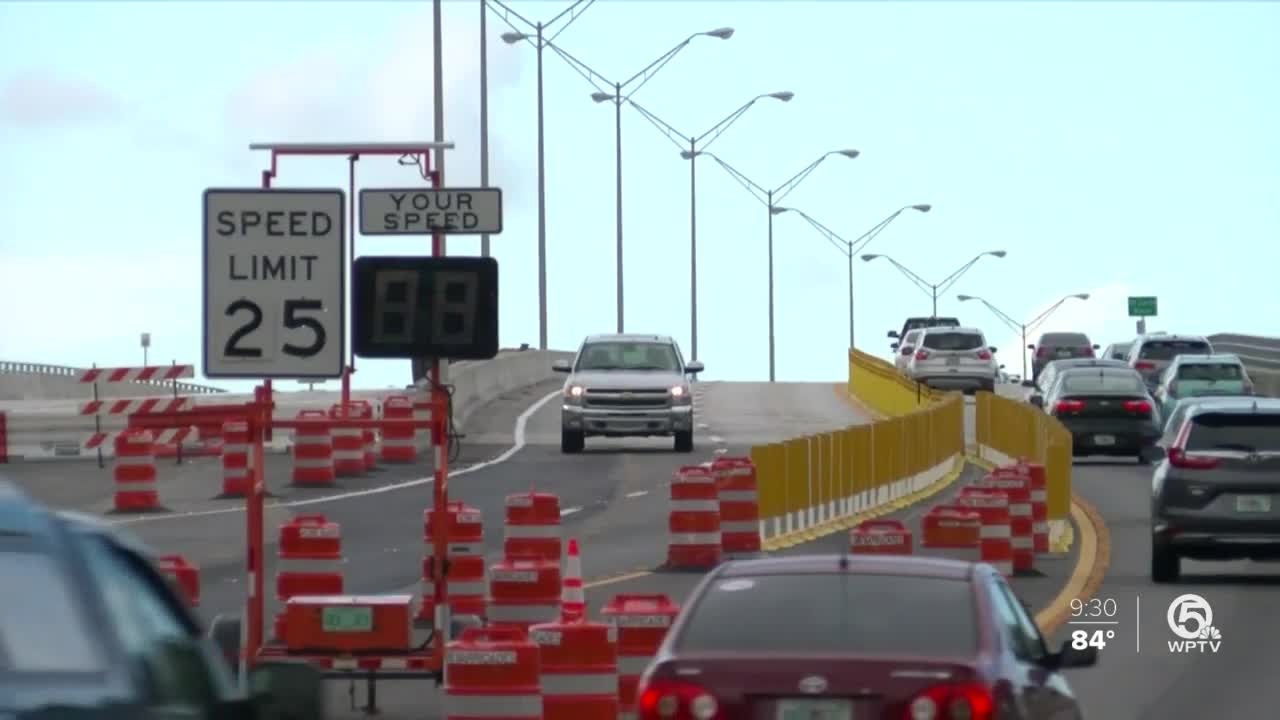 On Friday, the Florida Department of Transportation announced that repairs to both sides of the Roosevelt Bridge in Stuart are anticipated to take four months. 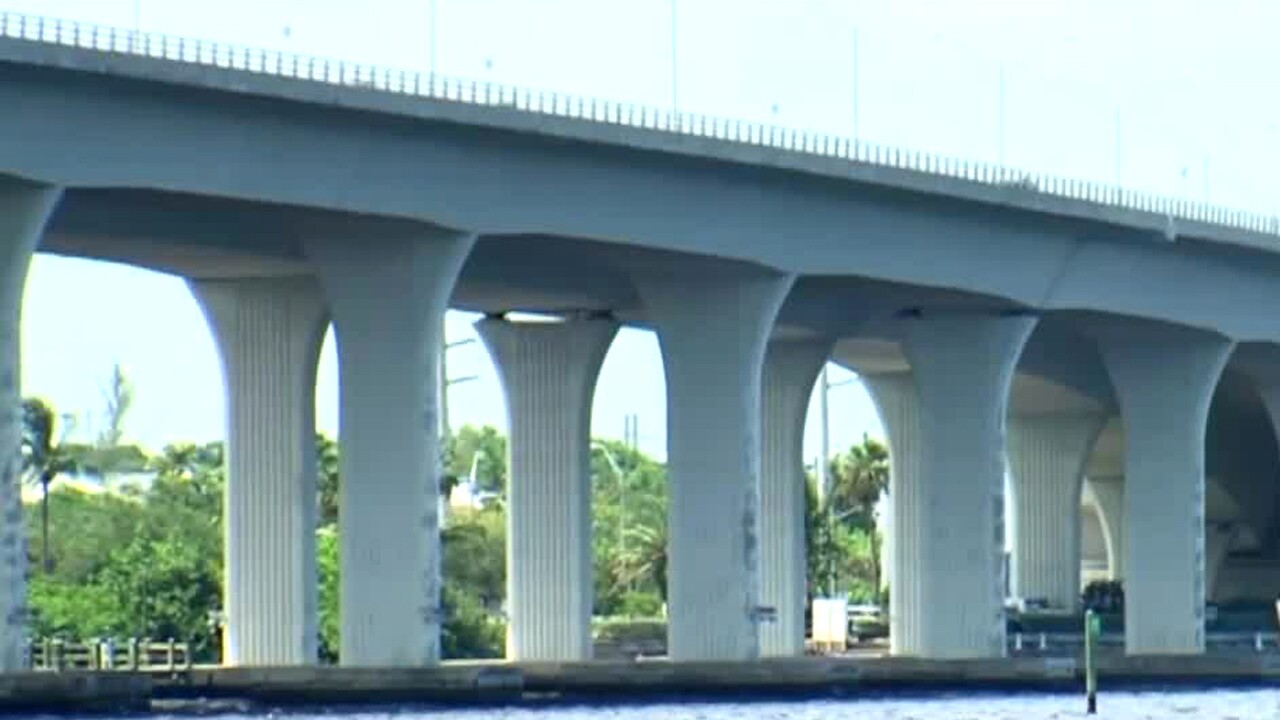 STUART, Fla. — Tthe Florida Department of Transportation announced Friday that repairs to both sides of the Roosevelt Bridge in Stuart are anticipated to take four months.

"It sucks, you know, but I want our town, I want everyone to feel safe and comfortable going across it and traveling," Jensen Beach resident Rebecca Inman said.

Inman said she has driven across the Roosevelt Bridge three times since it reopened to traffic.

"It's been kind of anxiety-inducing," Inman said. "So, I go over it when I need to and when I want to because I love it over here, but it's beautiful going Sewall's Point."

Structural Technologies LLC will be the contractor to assist the FDOT with design plans.

The cost to repair the broken tendons and discovered corrosion will be determined once the design and scope of the work are final.

"When the bridge was closed completely going both directions, that hurt a lot," Vine & Barley Stuart owner Mark Carbone said.

Carbone said the four-month timeline doesn't concern him as long as the bridge stays somewhat open during repairs.

"Customers don't have to come," he said. "They can find another place if you're blocking that access. Being open for four months and having traffic coming over, not so bad."

The bridge is still closed to large trucks.

Meanwhile, the FDOT said what caused the corrosion is still under investigation.

"It's broken. Let's fix it," Inman said. "Let's do what we can while they fix it and try to keep together as a community. We're all in it together. It sucks for everyone."