Bridge had been closed since June 18 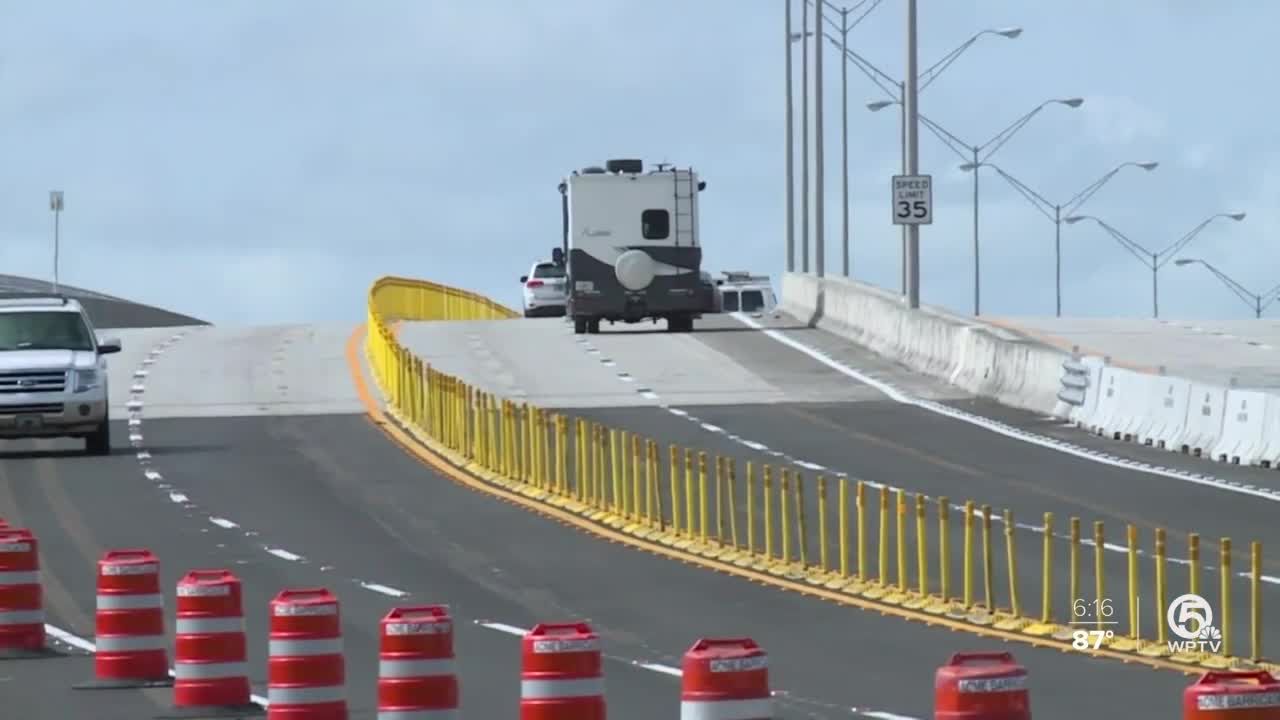 The Roosevelt Bridge in Stuart has reopened to traffic. 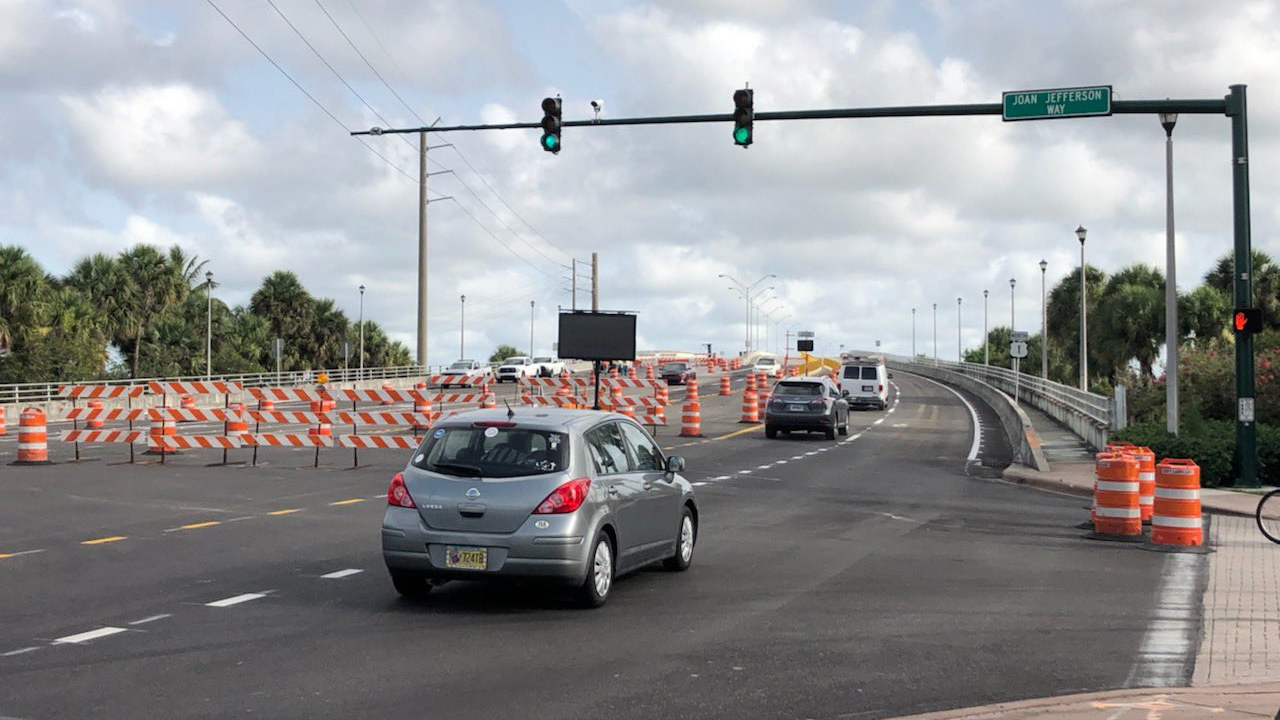 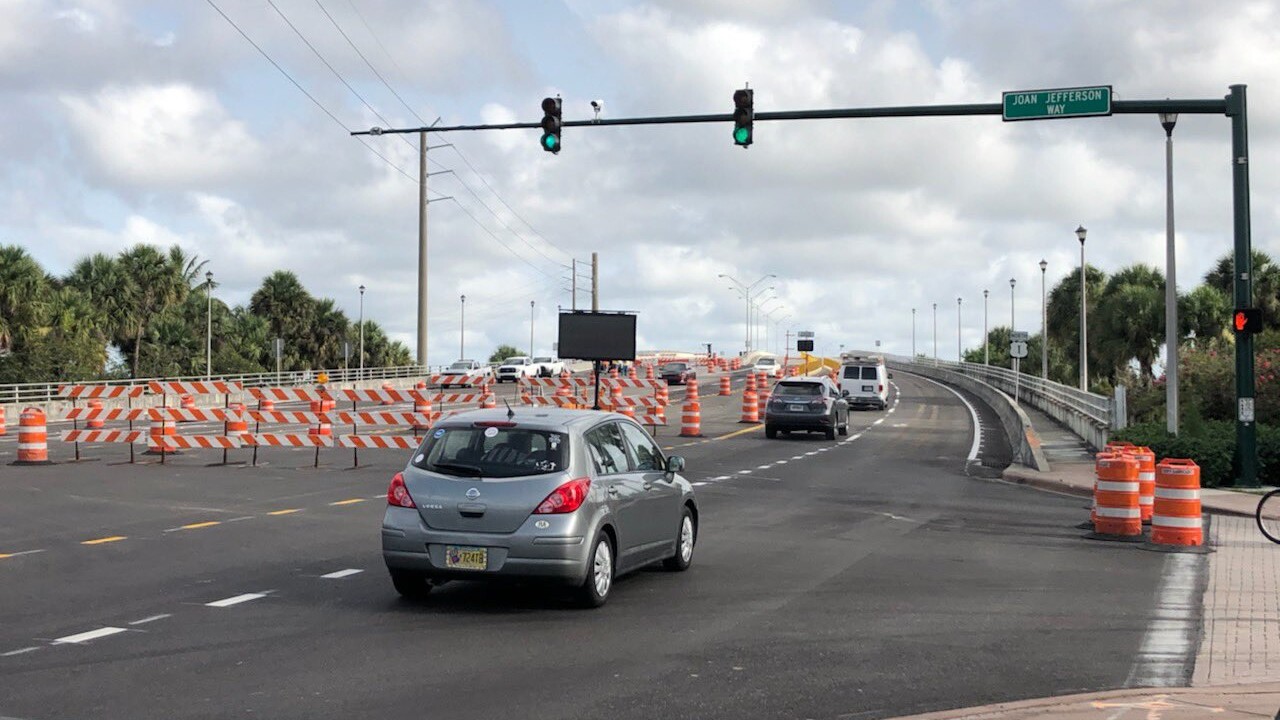 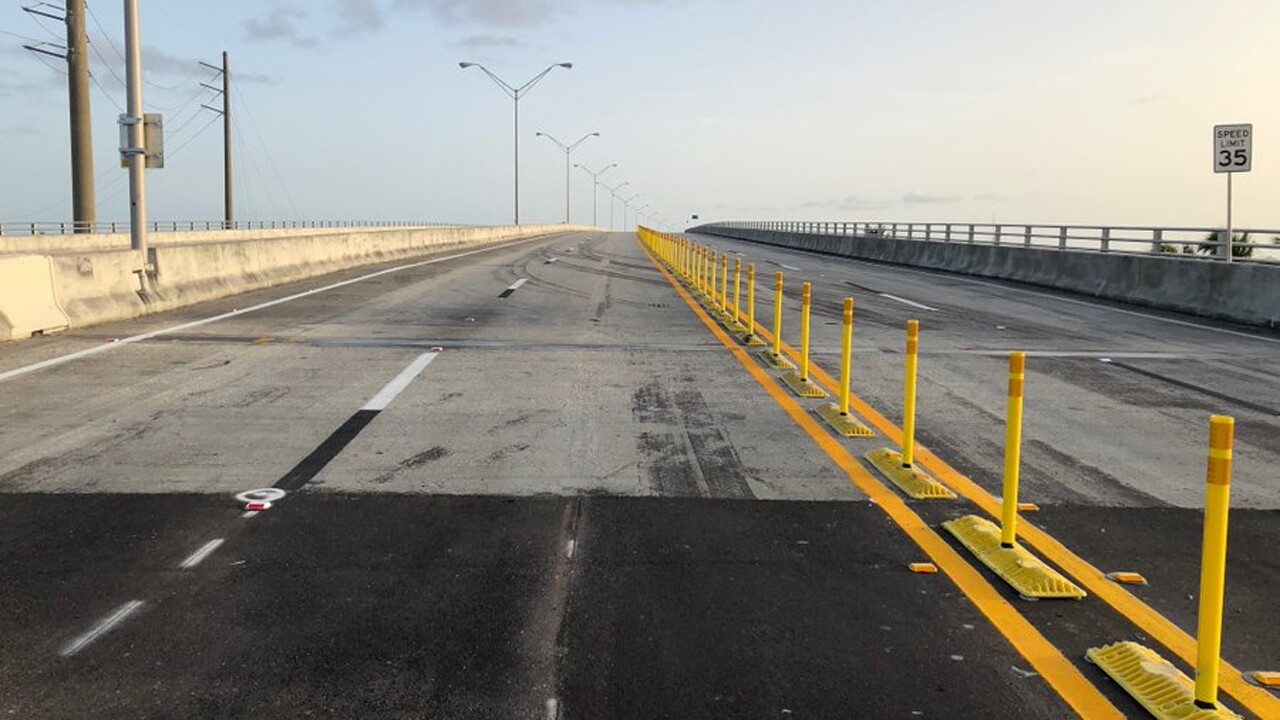 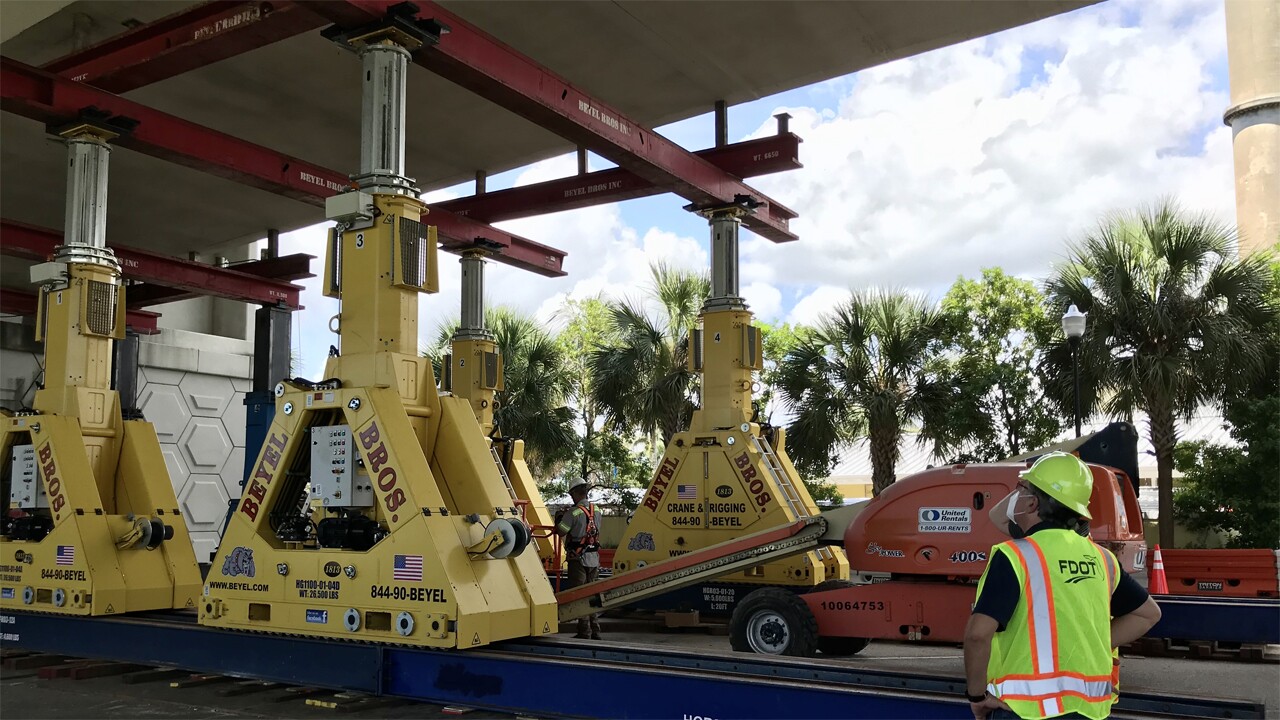 There are four lanes of vehicular traffic, two in each direction.

The Florida Department of Transportation has placed a 5-ton weight restriction for all vehicular traffic crossing the bridge, which was shut down earlier this month after chunks of concrete fell from the underside. Law enforcement is monitoring both ends of the bridge.

Florida East Coast Railway trains that pass under the bridge are able to resume their normal speeds now that the temporary bridge support is complete.

The FDOT said emergency service vehicles, including ambulances and fire trucks, will be permitted on the bridge.

Construction has started on the widening of Dixie Highway under the bridge. The project is expected to be completed in one week, weather permitting, and includes the removal of existing curbs and sidewalks to reconfigure the highway.

The FDOT said the design for the permanent repair of the first span of the southbound bridge is underway. The design process is expected to take six weeks, after which a contractor will be selected to make the repairs.

After the bridge closed June 18, an inspection revealed severe corrosion had ruptured the steel tendons that supported the first span of the southbound bridge.

A @MyFDOT contractor is water blasting to remove striping for the reconfiguration of U.S. 1. Work on U.S. 1 must be completed before northbound #RooseveltBridge opens to 4 lanes of car traffic this weekend. @CityofStuartFL pic.twitter.com/6m7V6QVtgz