Army Corps of Engineers signs off on water release

Fresh water from Lake Okeechobee is now being released into the St. Lucie River at a rate of 1,800 cubic feet per second, according to the United States Army Corps of Engineers. 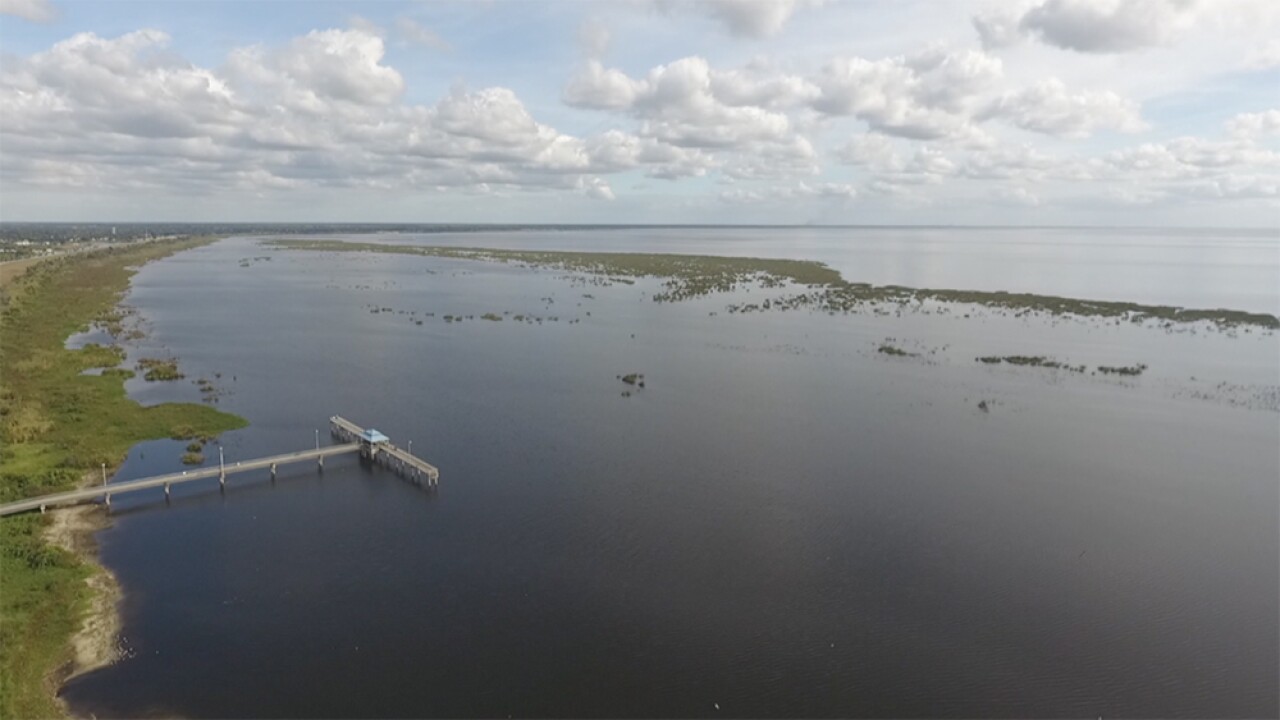 STUART, Fla. — Fresh water from Lake Okeechobee is now being released into the St. Lucie River at a rate of 1,800 cubic feet per second, according to the U.S. Army Corps of Engineers.

It's the first time in two summers water has flowed from the lake into the St. Lucie River.

The announcement to help save homes around the lake from flooding was made on Wednesday and is now raising environmental concerns.

"The minute you hear discharges in this town, if you've lived here long enough, you're scared," Jordan Schwartz, owner of Ohana Surf Shop in Stuart, said.

Schwartz said the past two summers have been some of the best he's had with zero discharge from the lake.

"We have experienced one of our best years in our 14 years we've been open," he said. "Our seagrass are coming back so healthy. Our fishing has been unreal this year."

The releases from the lake now have him worried.

"This is a blow, for sure," John Maehl, Ecosystem Restoration Management manager in Martin County, said.

Maehl said discharges from the lake are now being included with an already overwhelming amount of freshwater flowing from local canals.

"Even without lake discharges, that water comes with high nutrients, it comes with sometimes fecal bacteria that makes it not safe to recreate in the water," Maehl said.

He said businesses could now suffer as a result.

"There's so much of our local economy that depends on water and water quality specifically," Maehl said.

Maehl said given the time of year and the colder water temperatures, compared to the summer, that blue-green algae is not likely to bloom.