Testing and inspections to continue until at least Wednesday

Testing and inspections to continue until at least Wednesday. 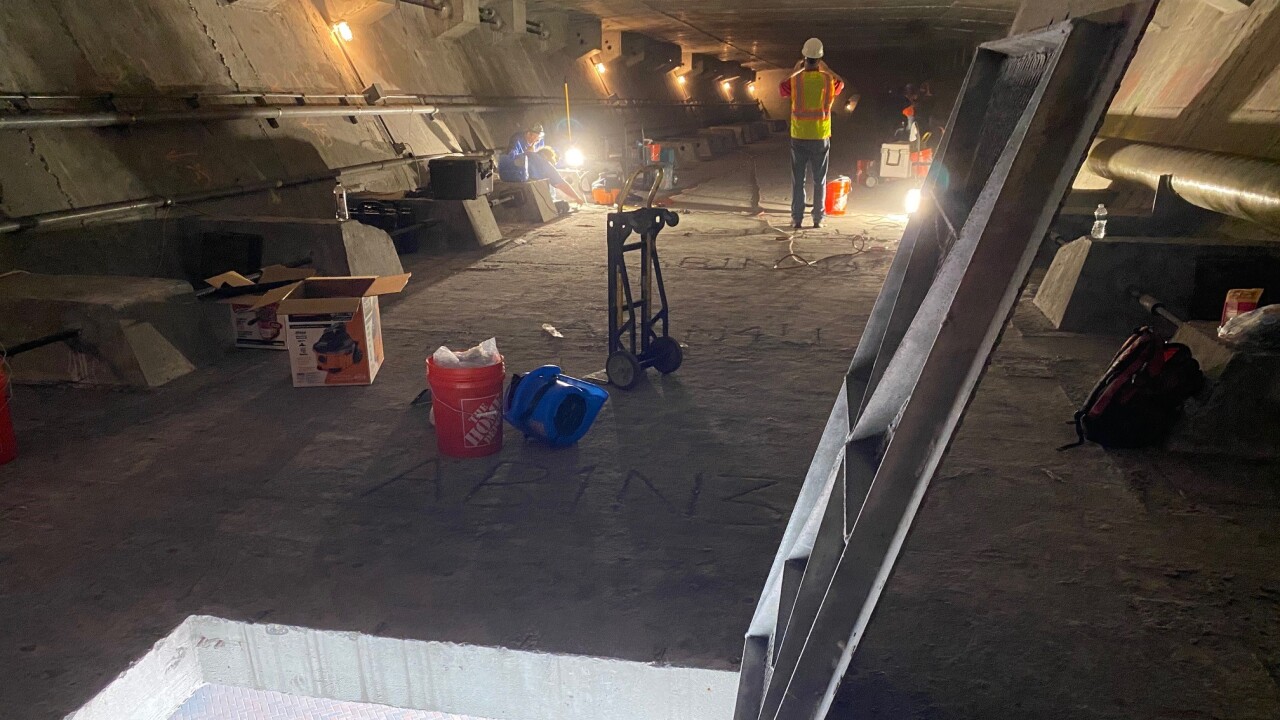 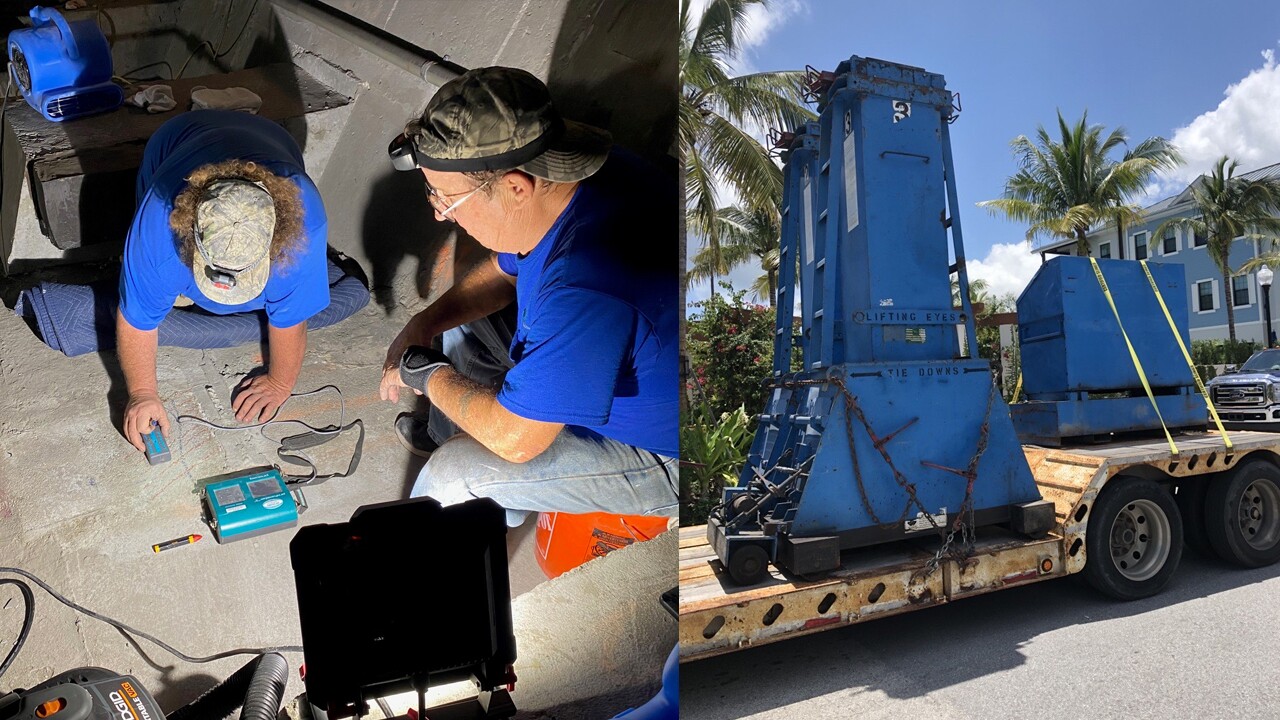 STUART, Fla. — The Florida Department of Transportation said Sunday that testing and inspections of the Roosevelt Bridge in Stuart will continue until at least Wednesday.

The department hopes to provide a timeline for re-opening after that time.

Crews have completed the sounding inspection on the northbound bridge exterior and are determining what additional testing will be necessary.

Workers are positioning large steel plates on Dixie Highway to allow placement of the towers that will support a portion of the southbound bridge.

The plates and towers are expected to be in place early Monday.

The FDOT has also finalized plans that will temporarily reconfigure Dixie Highway and U.S. 1 north and south of the bridge.

The FDOT has coordinated with the Florida East Coast Railway to conduct an inspection of the underside of the bridge over the railroad tracks and the train speed has been reduced to 10 mph in that area.

Workers have closely examined the interior of the northbound bridge and carefully drilled to determine the locations of steel tendons to check for damage.

Preparations are being made on Dixie Highway to allow it to open to traffic once a section of the first span of the southbound bridge is supported and safe.

The FDOT reminds motorists traveling on Florida's Turnpike who are eligible to receive suspended tolls due to the bridge closure, but do not have a SunPass transponder, that they must proceed as they typically would through the cash lane and obtain a paper ticket.

Once they exit the Turnpike, they must give that ticket to the attendant so they will not be charged.