'It feels like they're just wishing us the best of luck,' manager says 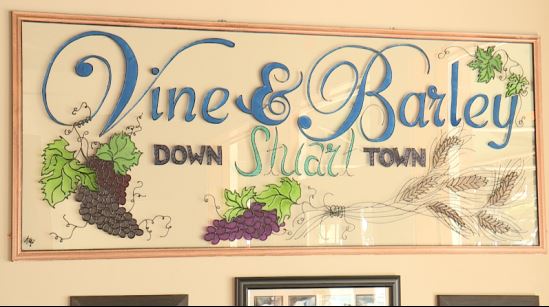 Bars in Florida are now prohibited from allowing customers to drink inside after the Department of Business and Professional Regulation issued an order, citing a spike in COVID-19 cases as the reason. 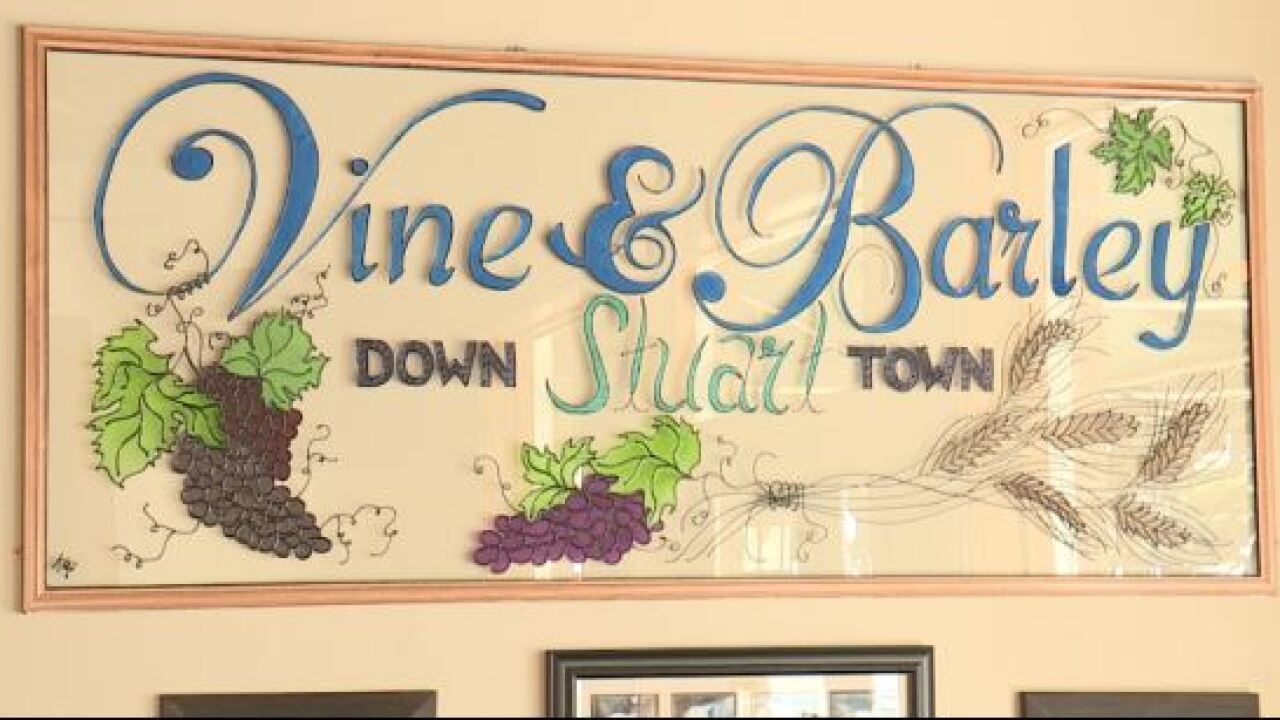 STUART, Fla. — Bars in Florida are now prohibited from allowing customers to drink inside after the Department of Business and Professional Regulation issued an order, citing a spike in COVID -19 cases as the reason.

To go drinks are still allowed to be served by bars and so is drinking inside restaurants where food makes up the majority of sales.

"It's not good news," said Vine & Barley manager Eric Carbone. "We finally started getting back to normal following the guidelines and then at 11 o'clock this morning, the rug gets pulled out from underneath us and it feels like they're just wishing us the best of luck."

Carbone said he is worried that customers, instead of ordering a beer to go, will walk across the street to one of the nearby restaurants to sit and drink.

RELATED: Bars in Florida can no longer serve alcohol for 'on-premises consumption'

Rodney Deflumeri said Vine & Barley is one of his favorite places in all of Stuart and that he should be able to do and go as he pleases.

Carbone said the closure of the Roosevelt Bridge has already severely impacted sales, but that he is doing his best to remain optimistic.

"It's hard when we're following all the guidelines that are given out to reopen and then a couple of bad apples don't care and it's hurting all of us because they don't want to follow the rules," said Carbone.

Carbone said he has not yet considered closing Vine & Barley altogether to avoid any operating costs.

He said he wants to wait and see how to-go orders go and if the order to stop drinking inside will change anytime soon.