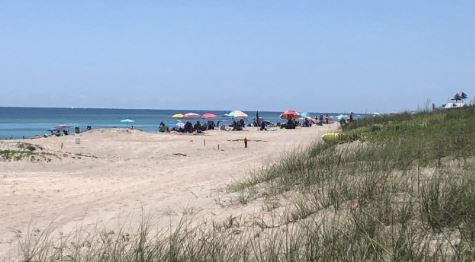 The Martin County Board of County Commissioners voted unanimously Friday to restrict its opened beaches to Martin County residents only. 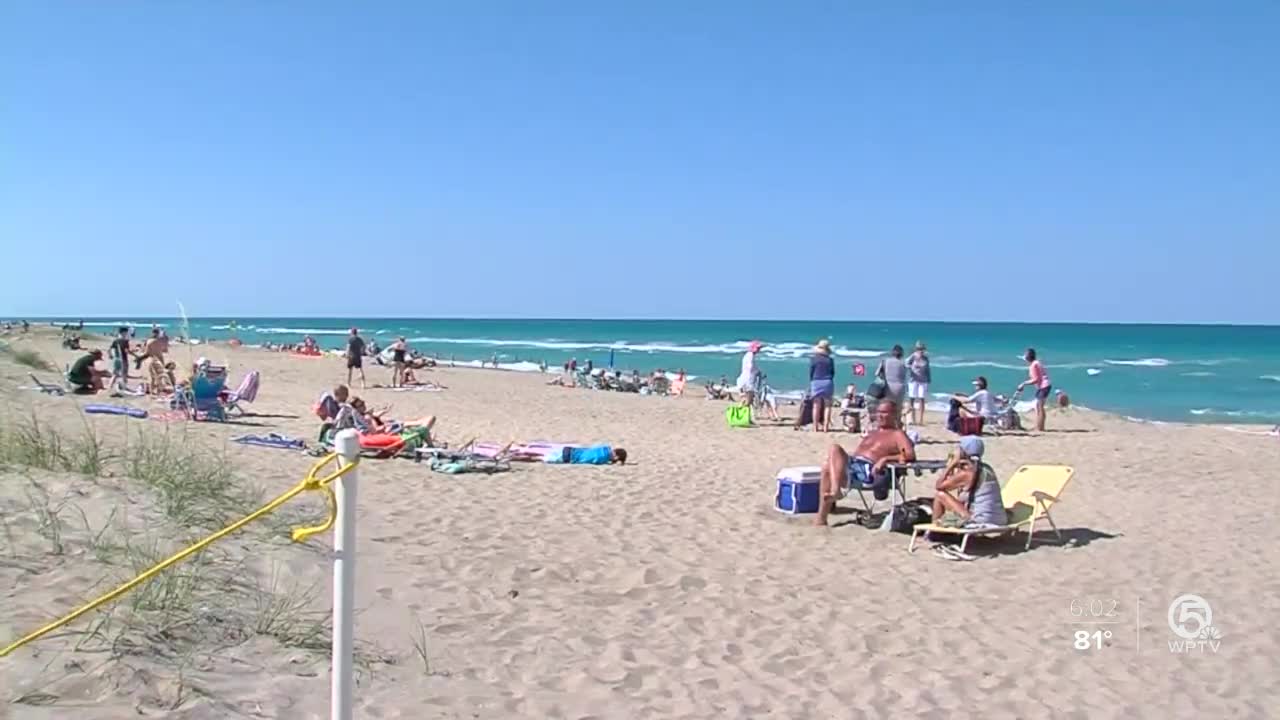 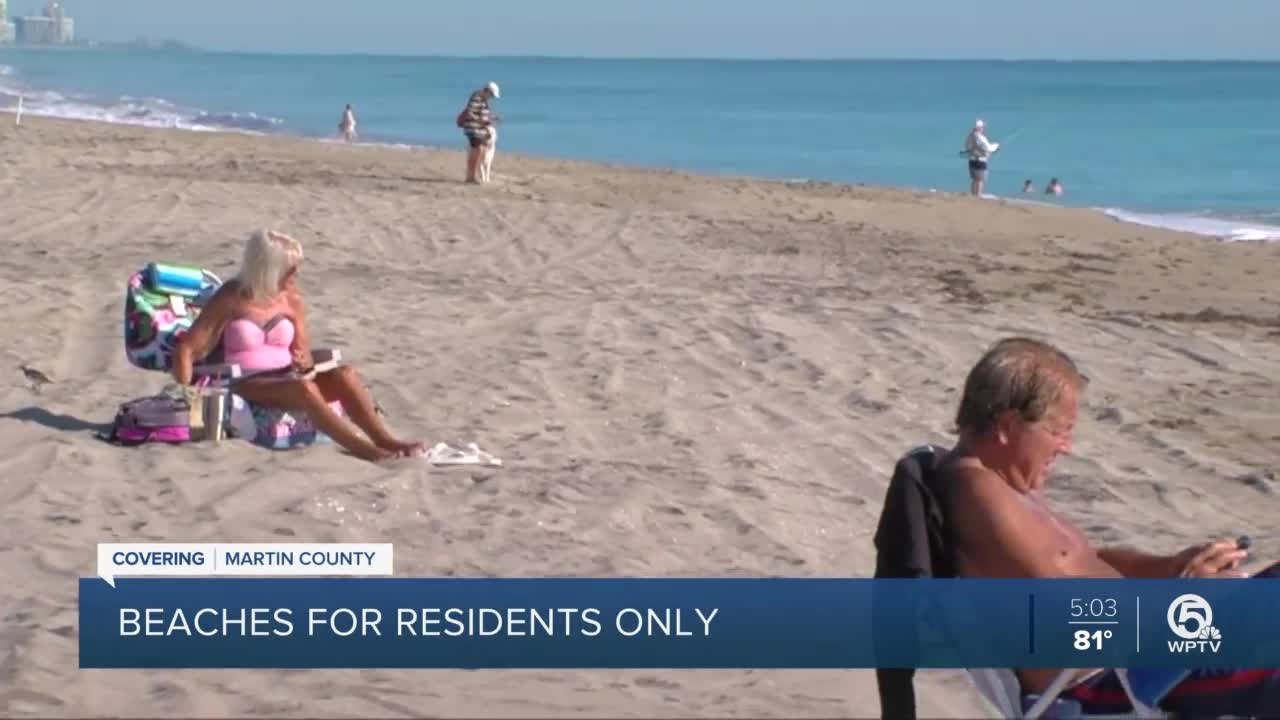 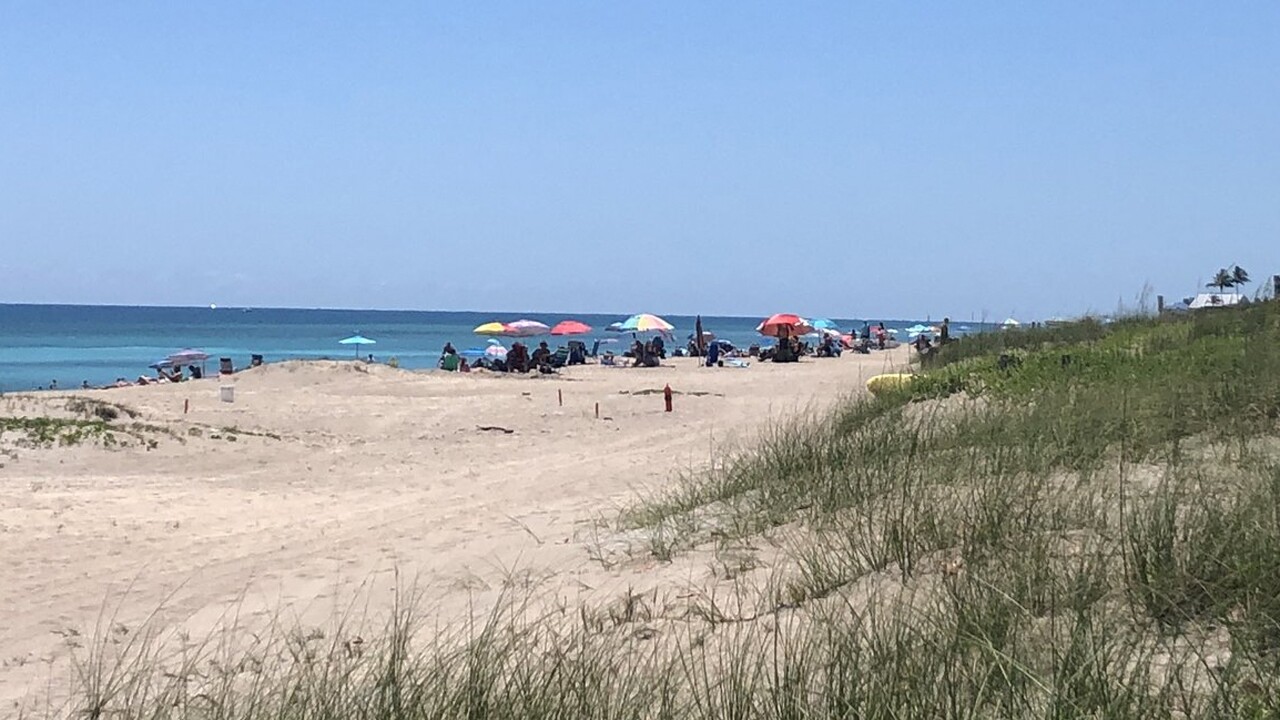 STUART, Fla. — The Martin County Board of County Commissioners voted unanimously Friday to restrict its opened beaches to Martin County residents only.

This is effective starting Saturday and will last until further notice.

There has been discussion on the legality of the measure, but the county tweeted they have looked at "additional interpretation of the law and a local municipality's ability to enact stricter regulations." However, that tweet was later deleted.

At Stuart Beach on Friday, there were electric signs posted saying deputies would be checking IDs to verify that beachgoers lived in the county.

The commission did say that seasonal residents must have documentation with their local address to access the beach.

Most beaches were reopened Monday following closures earlier this spring for the coronavirus.

Hobe Sound Beach will remain closed to everyone.

County leaders originally said Hobe Sound Beach was closed because of its proximity to Palm Beach County, where beaches have remain closed. However, it's unclear why it has not been reopened to local residents, but there has been concerns about possible traffic backups as deputies check IDs.

The commission said Friday's decision was made "to protect health and safety of Martin County residents."

Sheriff William Snyder spoke at Friday's commission meeting and said this is not a war between counties, but he has to put the residents' safety first. The sheriff's office said they are increasing their staffing this weekend with potentially 20 deputies patrolling beaches to check IDs.

Officials said Friday they were already seeing a lot of non-residents on beaches. There have been no major law enforcement issues, however there was some concern what would happen this weekend with Mother's Day being Sunday.

Today the Board made changes to beach access at Martin County-owned & managed beaches to be restricted to Martin Co residents, effective Sat, May 9 until further notice. Seasonal residents must have documentation with their local address. pic.twitter.com/vXmQHXscYB