19-year old Daniel Vasquez also has other pending charges not related to the burglaries, deputies said 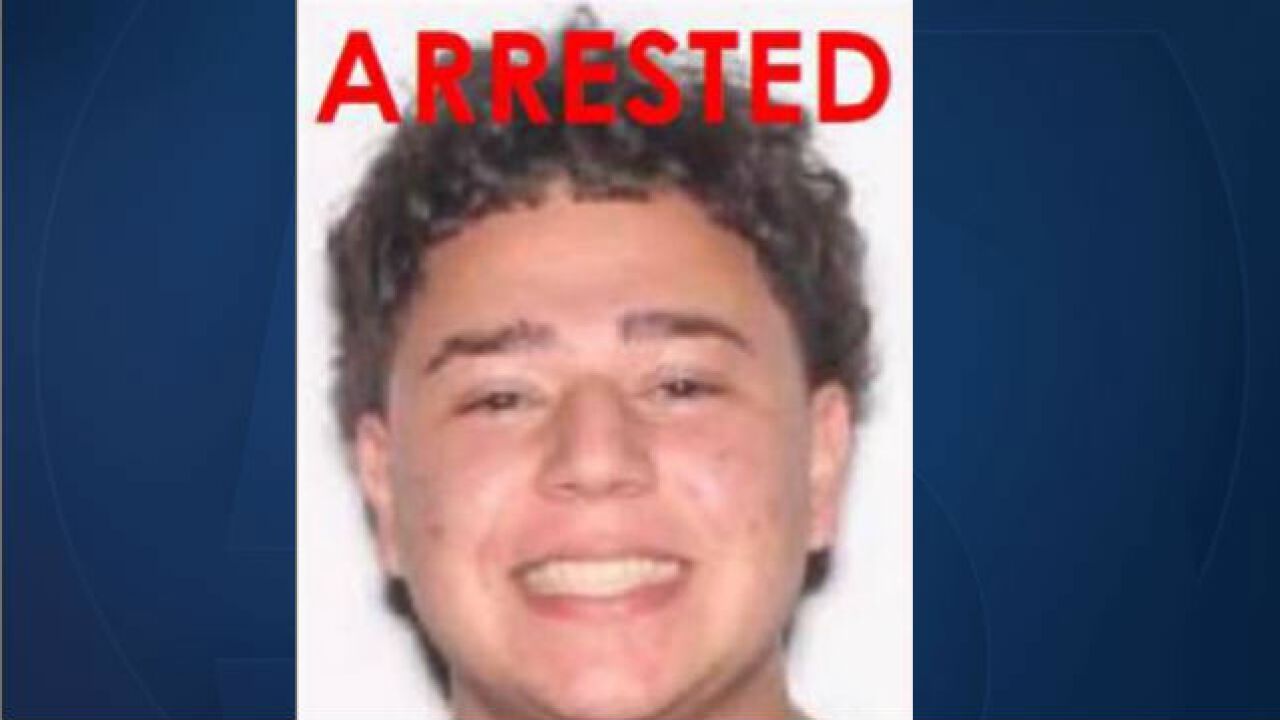 STUART, Fla. — A Lake Worth man was arrested after participating in a crime spree that led to at least 21 auto-burglaries and auto-theft cases in Martin County in one night, according to the Martin County Sheriff's Office.

Deputies said 19-year old Daniel Vasquez admitted to taking part in the crime spree that occurred along the Kenner Highway corridor in April.

According to the sheriff's office, the crime spree is part of an ongoing South County crime wave affecting Martin County residents.

Detectives arrested Vasquez in Lake Worth following an extensive investigation by the MCSO and the South Florida Burglary Task Force Apprehension Team.

Deputies said Vasquez also has other pending charges not related to the burglaries.