Indiantown mother barricaded herself in closet after being shot, family members say

Maribel Rosado Morales, 32, gunned down in front of children on Tuesday 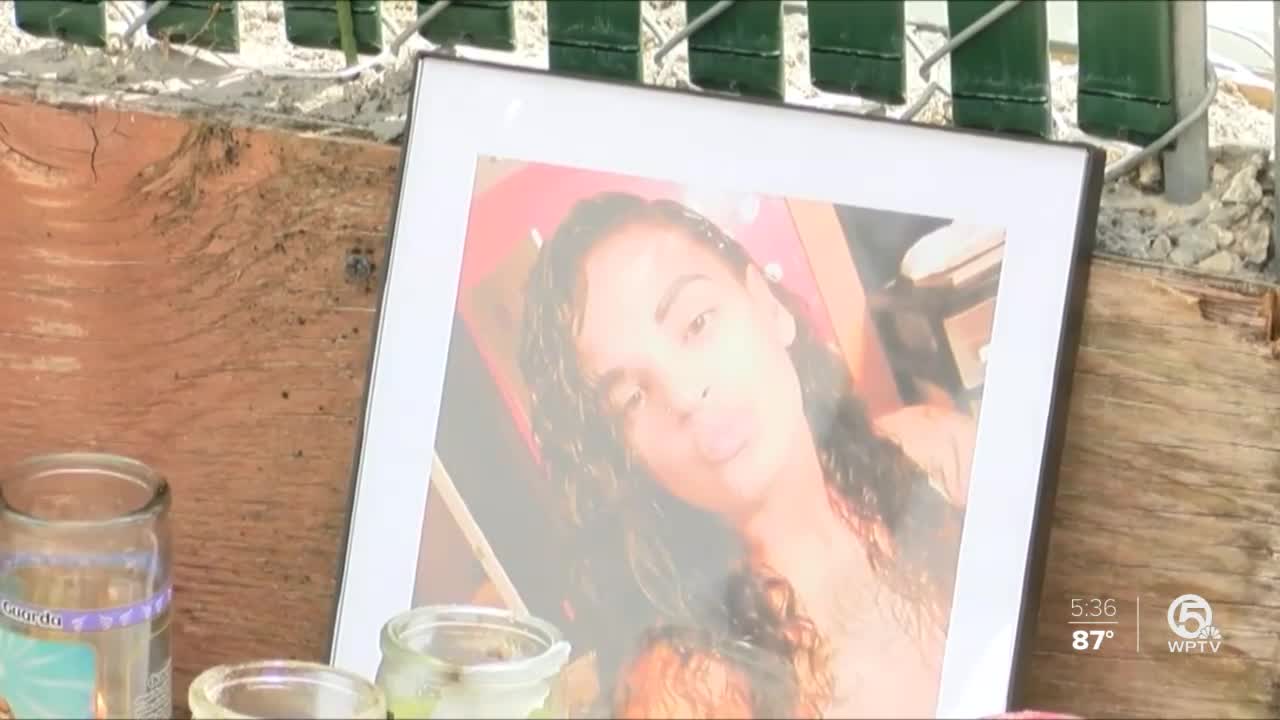 Heartbreaking new details are coming to light about the deadly shooting of a Martin County mother in front of her six children on Tuesday. 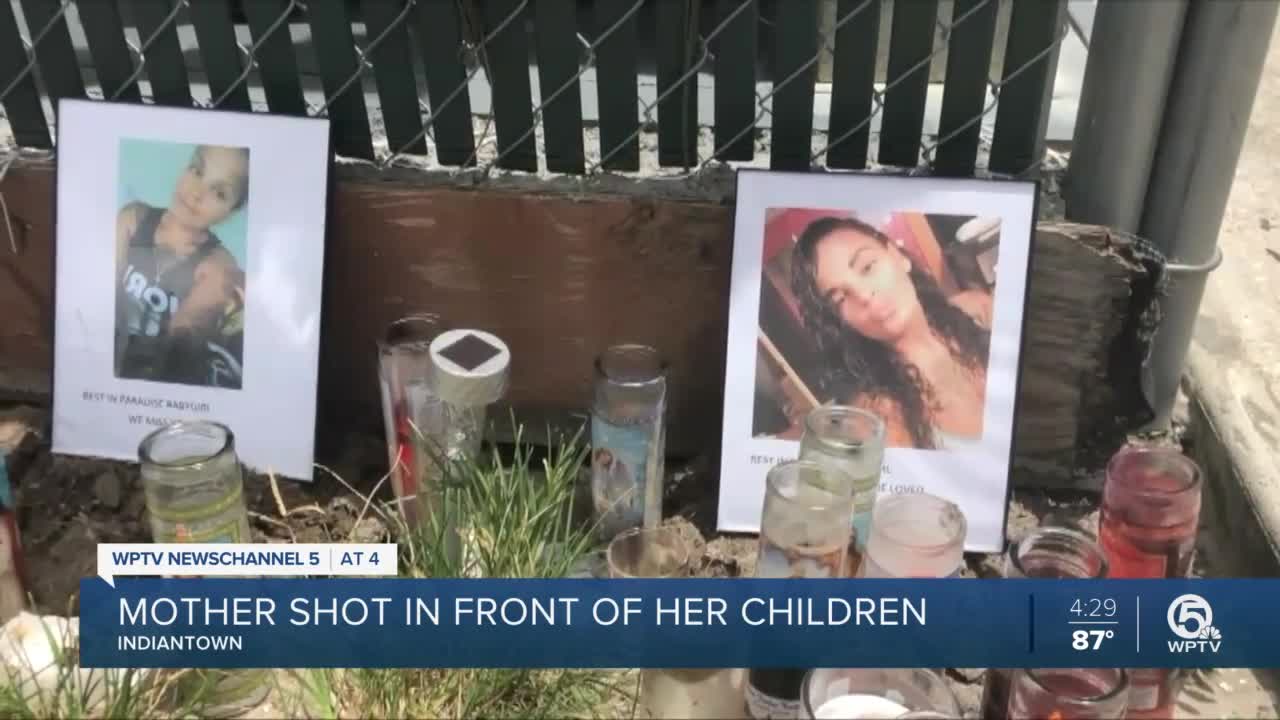 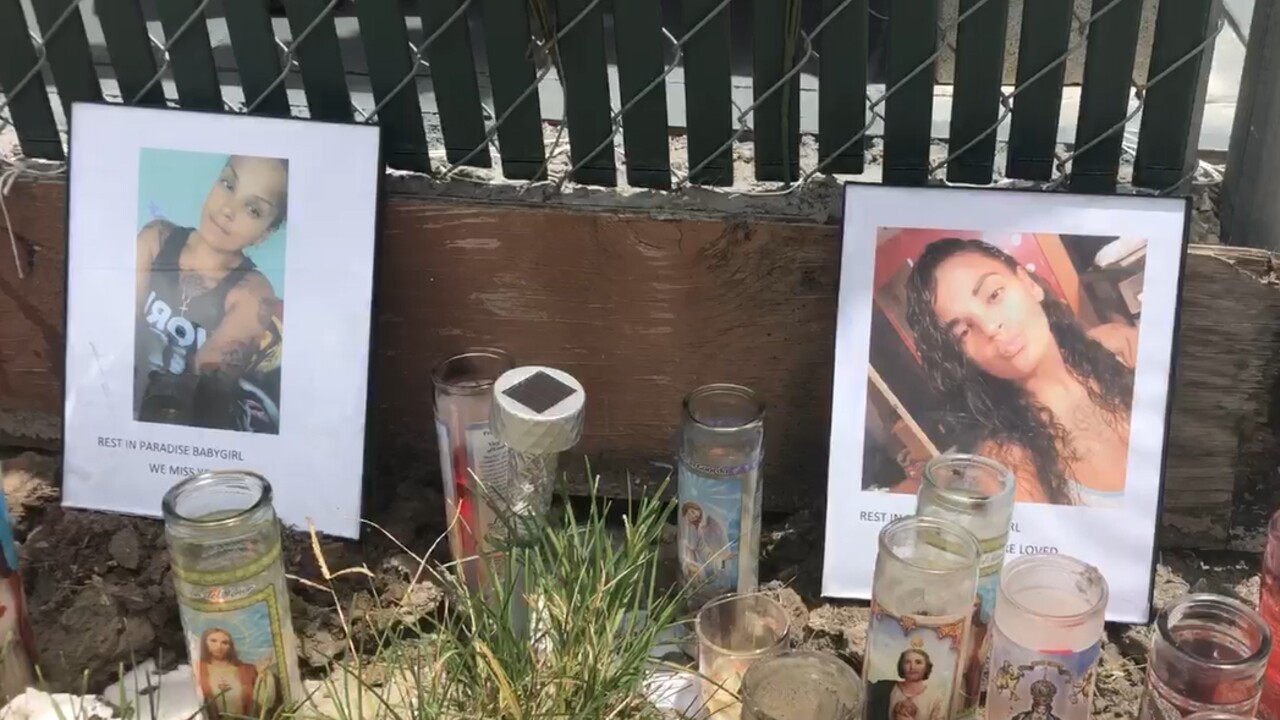 INDIANTOWN, Fla. — Heartbreaking new details are coming to light about the deadly shooting of a Martin County mother in front of her six children on Tuesday.

According to Martin County Sheriff William Snyder, Maribel Rosado Morales, 32, was shot and killed by her ex-boyfriend, Donald Williams, 27, at a home in the 14000 block of SW 173rd Avenue.

The sheriff said six children, ranging in age from 10 to 17, were inside the home at the time of the shooting.

"We think most of the children in the home saw it," Snyder said at a news conference on Tuesday.

On Wednesday, WPTV spoke to Morales' fiancé and brother, who did not want to be identified. They confirmed that all six children are Morales' and she was keeping them home from school because of the deadly COVID-19 pandemic.

"She was a strong person. She was a loving person," said Morales' brother.

Morales' fiancé said he was on the phone with her when the shooting happened, and he could hear the children yelling that their mother had been shot.

The fiancé said that after Morales was hit, she barricaded herself inside a closet for her safety and so her children wouldn't see.

Sheriff Snyder said at least one of the children was taking virtual learning during the first day of school in Martin County when the gunfire rang out.

"[The teacher] did hear some high tone conversation, noticed some kind of confrontation, muted it, and then watched the [child] put her hands up to her ears," Sheriff Snyder said.

On Wednesday, Morales' family members said the child is 9 years old and has Down syndrome.

Williams was taken into custody not long after the shooting while trying to board a public transportation bus.

“I have hatred. Yeah, I’m not going to lie, I want to do 1,000 things to him. But you know what? I forgive him, man. I forgive him and he’ll have his day," Morales' fiancé said. "Her kids hate him, but they forgive him too."

Sheriff Snyder said Williams confessed to the killing, and will be charged with first-degree murder, armed burglary, and armed home invasion, among other charges.