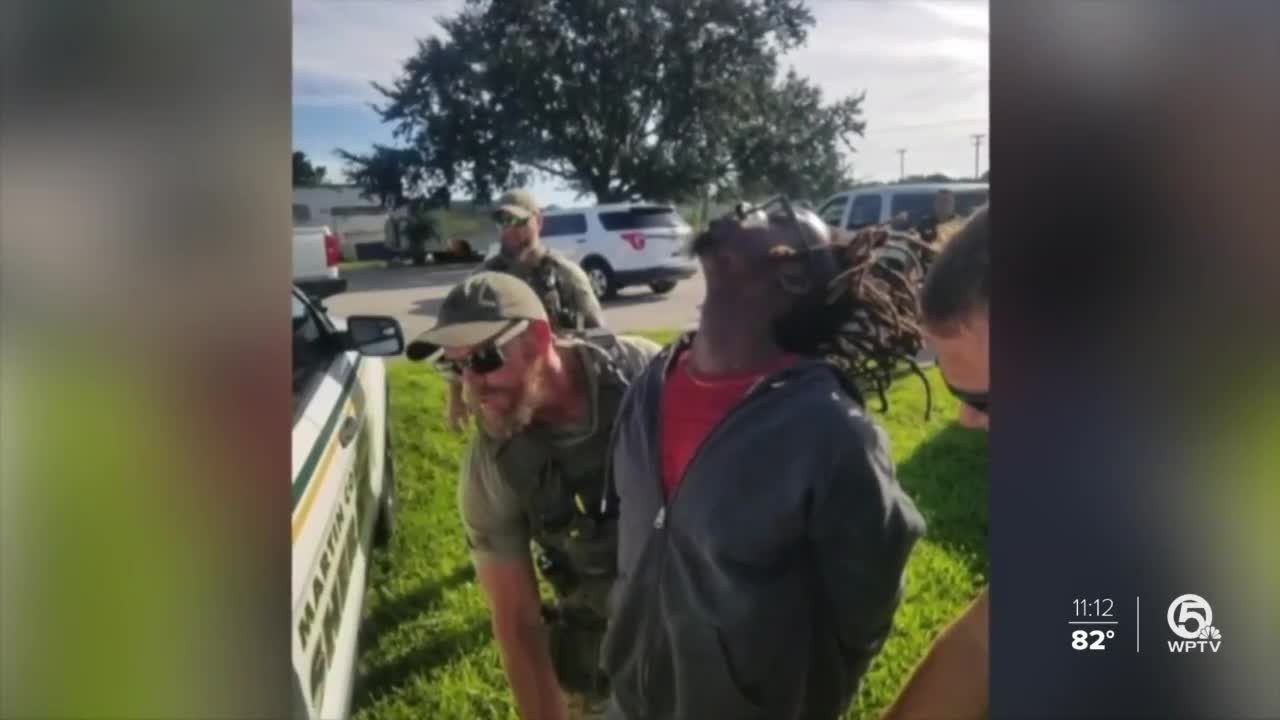 A woman who was shot by her ex-boyfriend in front of several children inside an Indiantown home on Tuesday morning has died, authorities say. 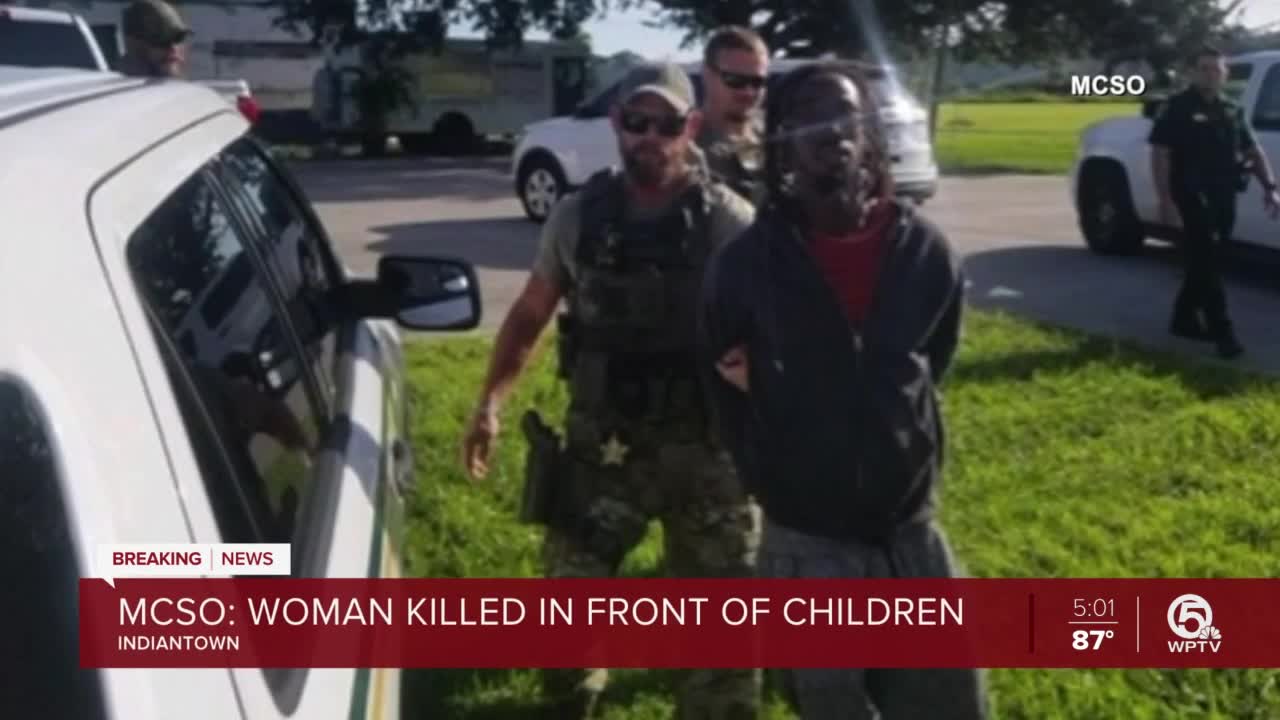 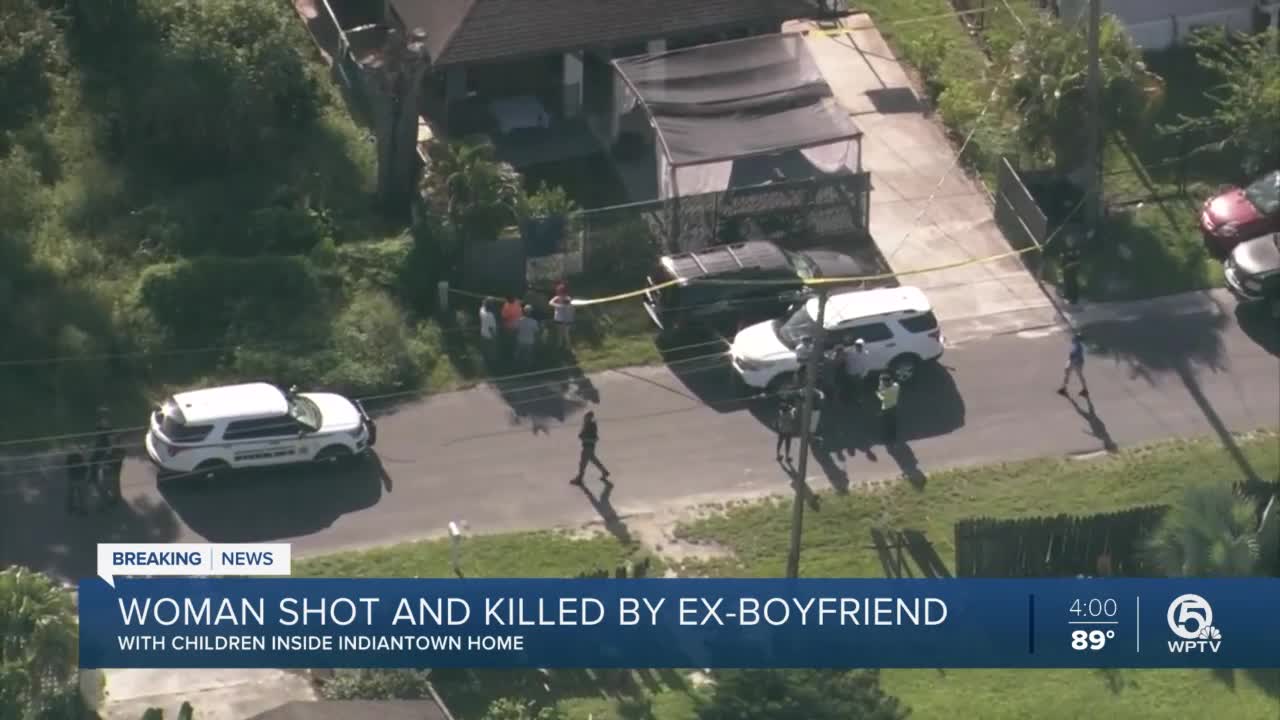 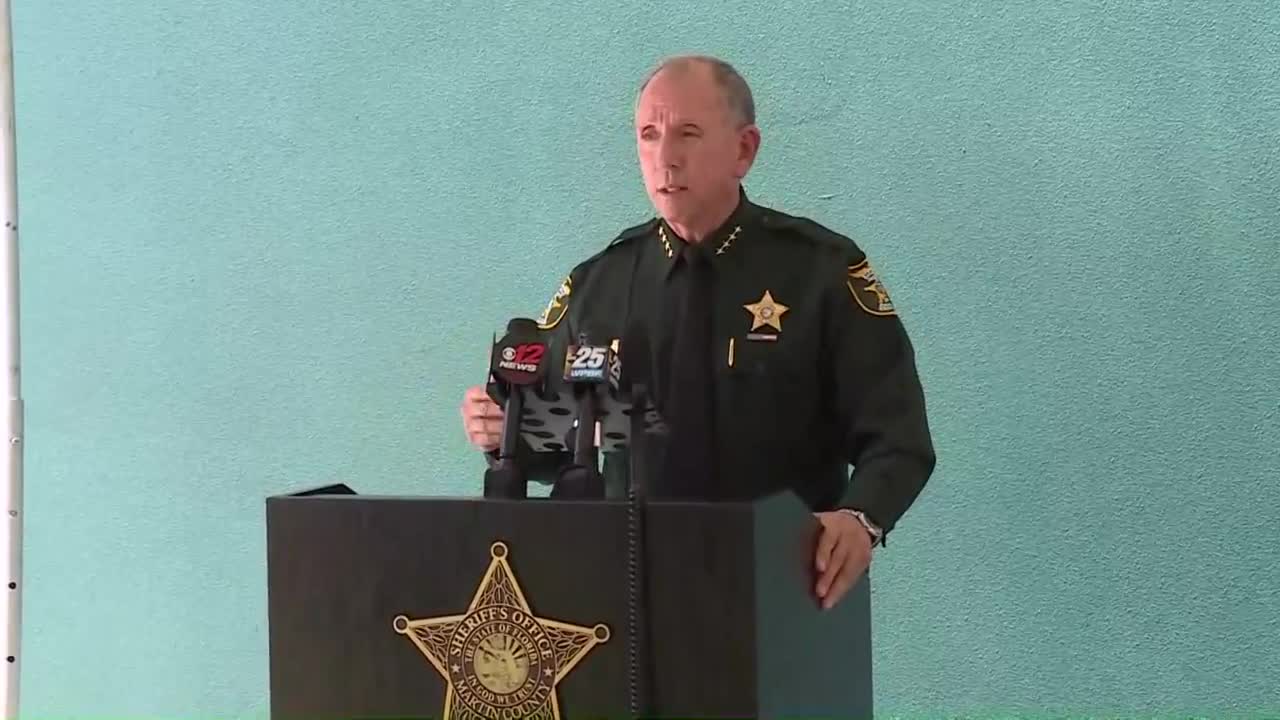 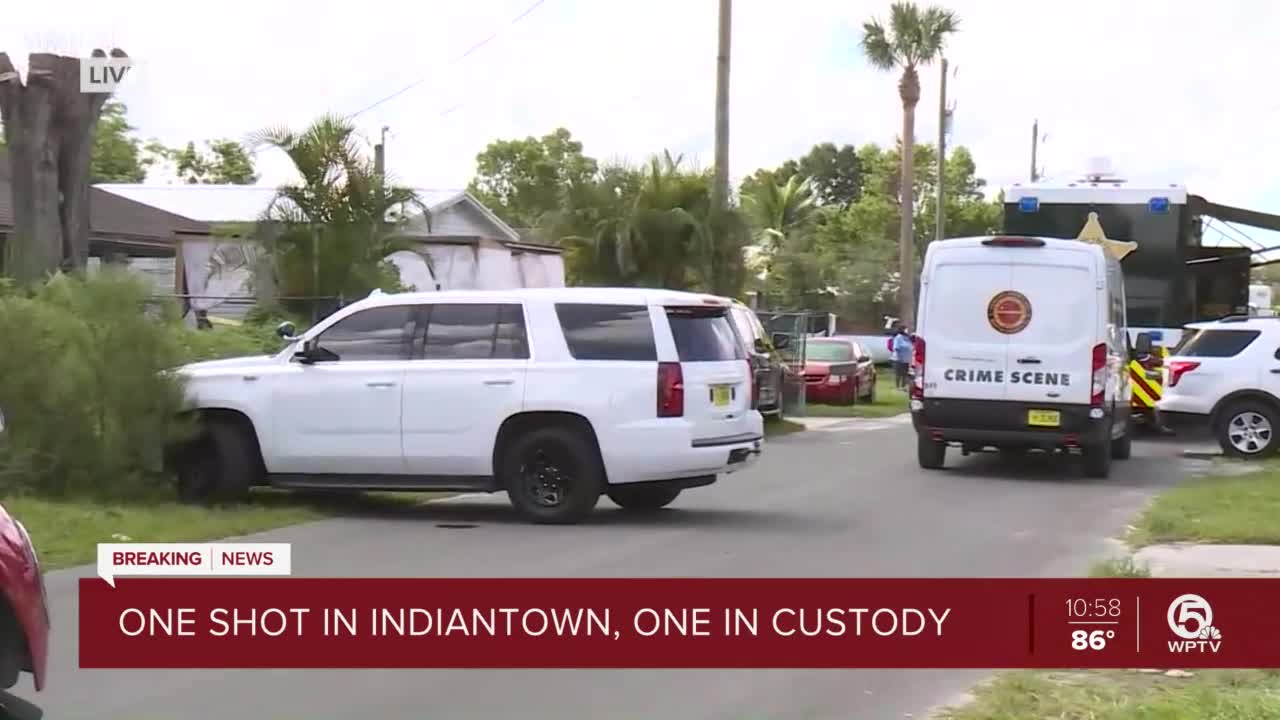 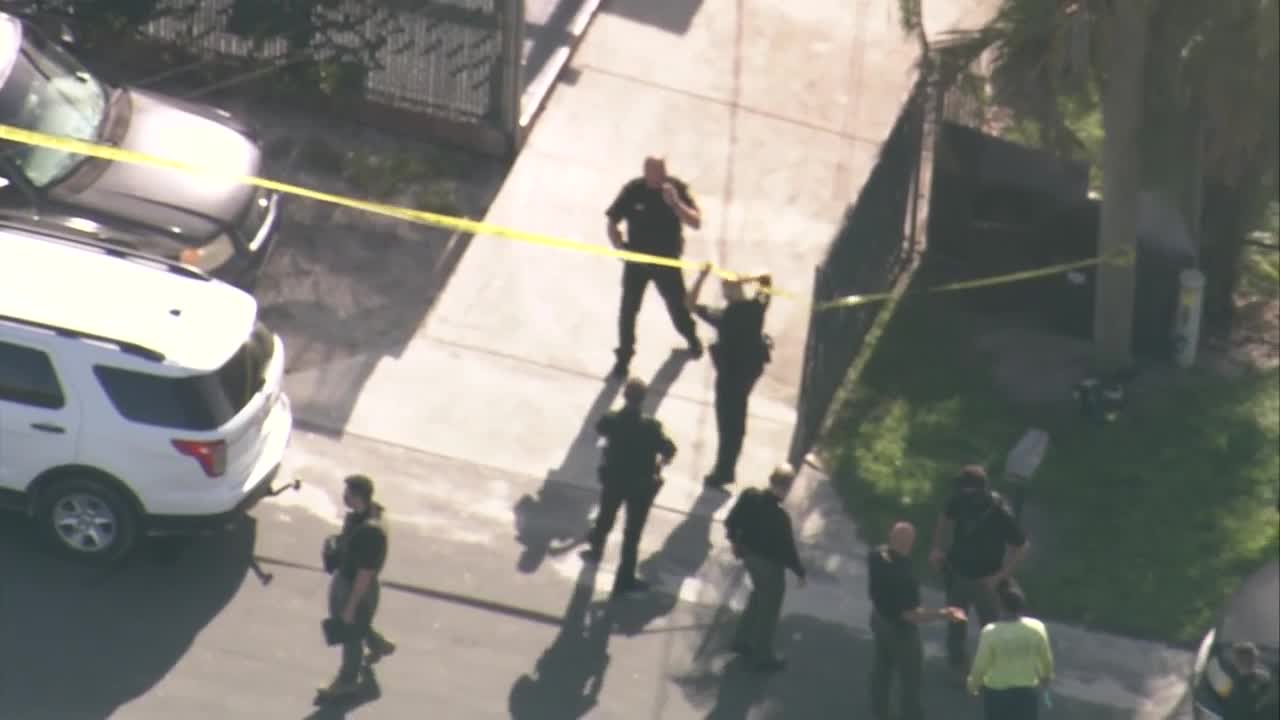 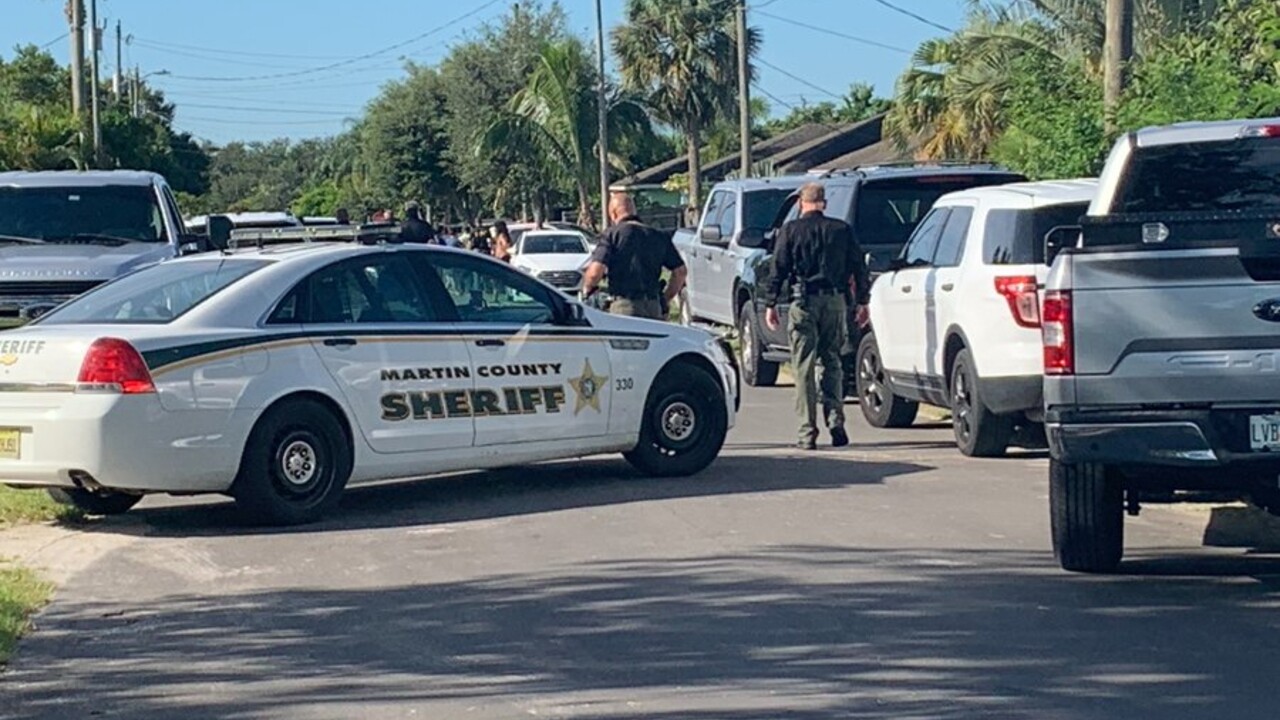 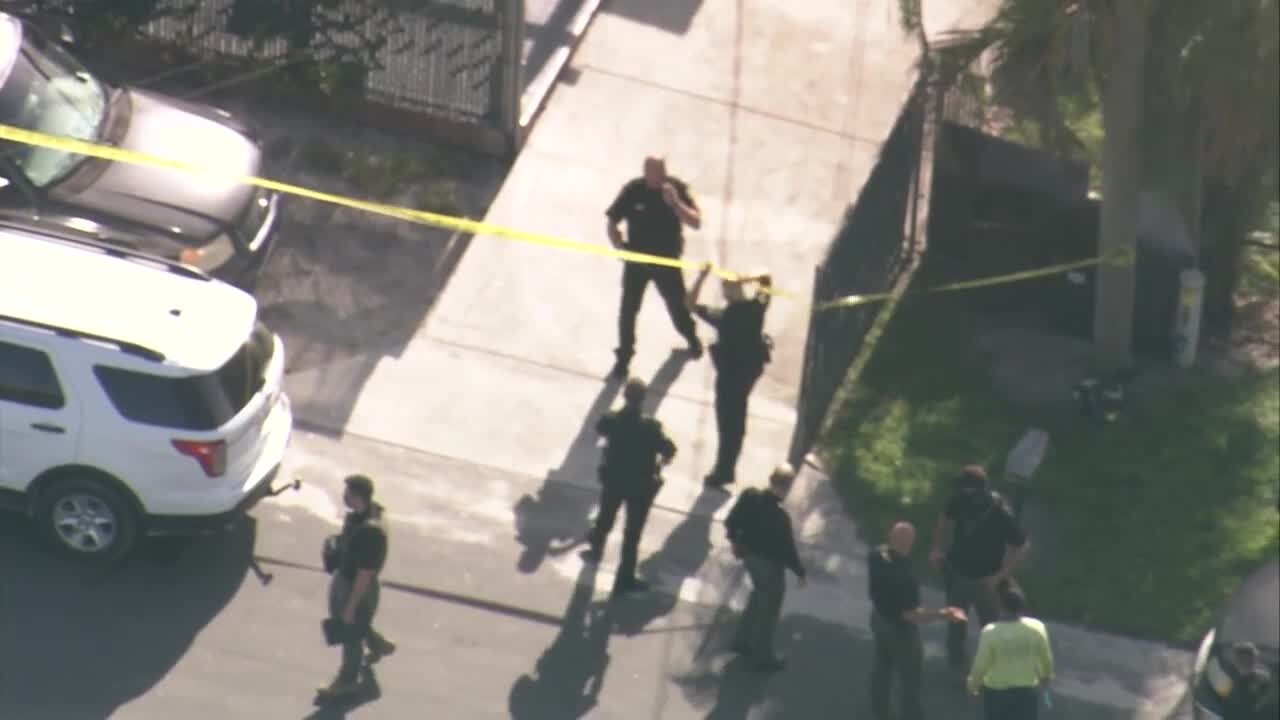 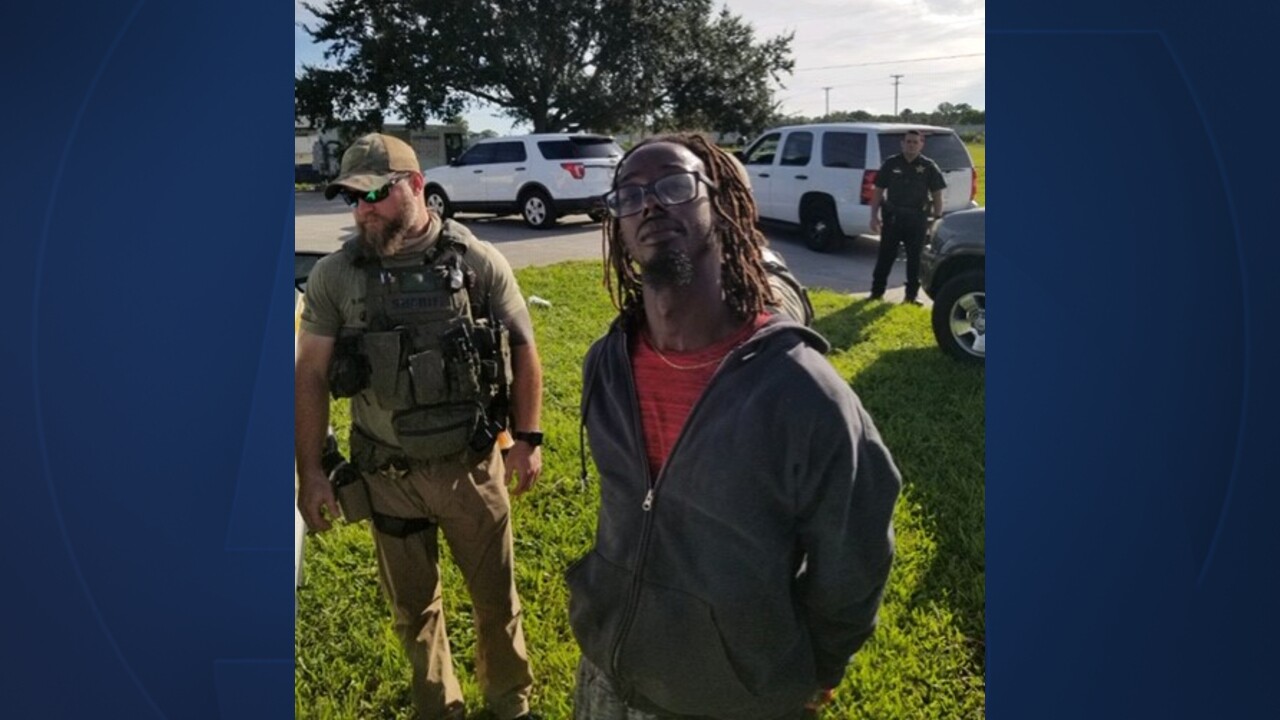 INDIANTOWN, Fla. — A woman who was shot by her ex-boyfriend in front of several children inside an Indiantown home on Tuesday morning has died, authorities say.

According to Martin County Sheriff William Snyder, the sheriff's office received a 911 call around 8 a.m. about a shooting in the 14000 block of SW 173rd Avenue.

"It's a sad case. It's a terrible case," Snyder said. "He went in and confronted her with something to do with a video. Then later we learned there was a conversation about Facebook. And he says she actually started to smile at him and he became enraged and shot her."

The sheriff said six children, ranging in age from 10 to 17, were inside the home at the time of the shooting, and at least one of them was taking virtual learning during the first day of school in Martin County.

"The child that was online was the 10-year-old," Snyder said. "The teacher's statement is that she heard a commotion. She did hear some high tone conversation, noticed some kind of confrontation, muted it, and then watched the 10-year-old put her hands up to her ears."

None of the children were injured, but several of them witnessed the shooting, Sheriff Snyder said.

"We think most of the children in the home saw it," Snyder said.

After the shooting, authorities said Williams fled the scene and went to a nearby laundromat. He then attempted to board a public transportation bus, and asked the driver if she would take him to Stuart.

The bus driver got suspicious, exited the bus, and called 911.

Sheriff Snyder said a SWAT Team was in the area for training, heard the 911 call, and responded to the scene and took Williams into custody. According to the sheriff, the SWAT Team said Williams was carrying a stolen gun.

Snyder said Williams confessed to the killing, and will be charged with first-degree murder, armed burglary, and armed home invasion, among other charges.

"Now I'm worried because I knew this girl since kids," said neighbor Matias Domingo. "She has family, kids. She's the mother of I think three or four or five. But being shot by a person, they shouldn't be doing that."

MCSO on scene of a domestic related shooting in Indiantown, in the Booker Park area. One person has been shot, the suspect is in custody.

Exclusive video from WPTV Chopper 5 showed a single-family home blocked off with yellow crime scene tape, a crowd standing just outside the tape, and several deputies on scene interviewing neighbors.