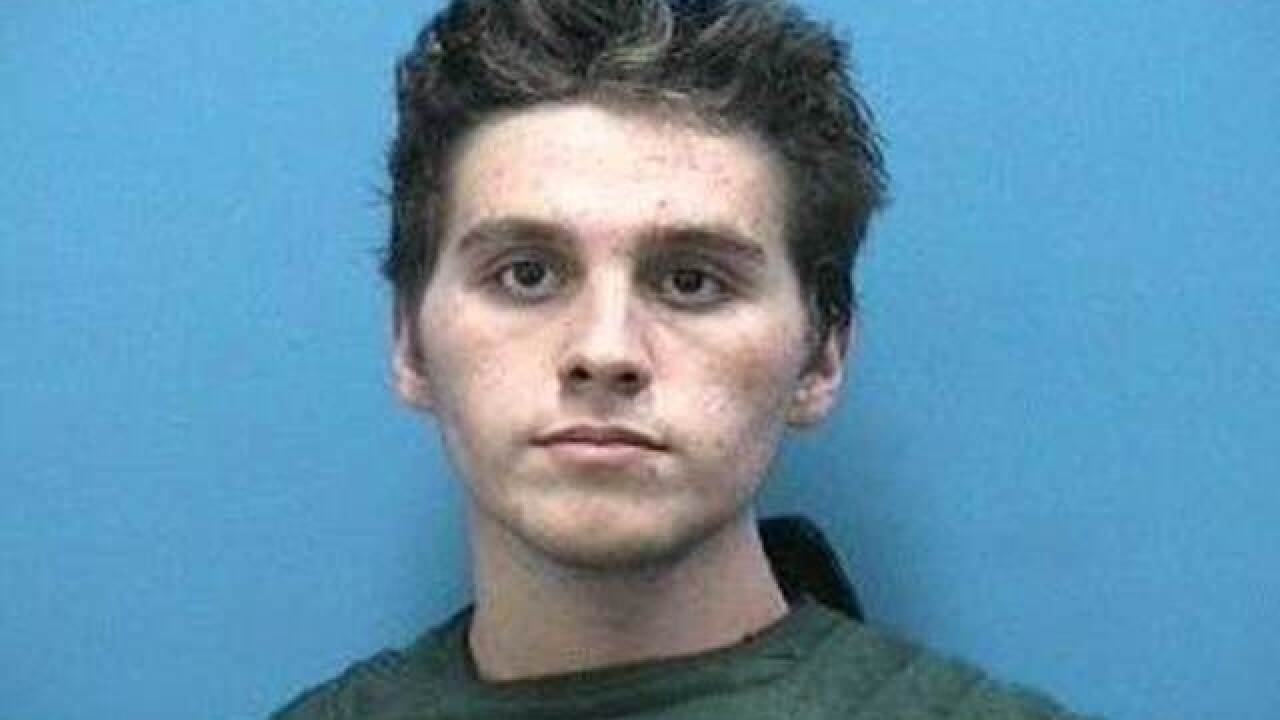 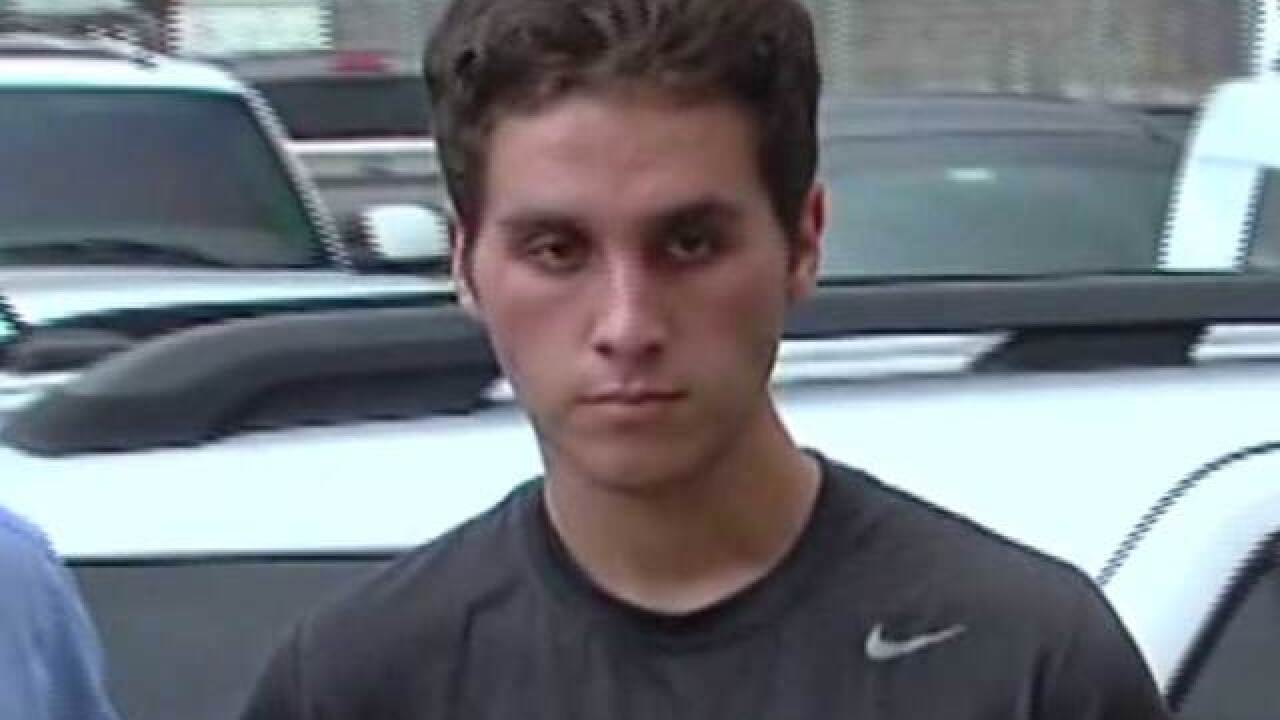 The Martin County Sheriff's Office said Monday that double-murder suspect Austin Harrouff has been released from the hospital and charged with two counts of first-degree murder and one count of attempted murder.

The 19-year-old Florida State University student has been hospitalized after Michelle Karen Mishcon, 53, and her husband John Stevens III, 59, of Hobe Sound were killed on Aug. 15.

Harrouff, a graduate of Suncoast High School, was found at the scene removing pieces of Stevens’ face with his teeth the night of the attack.

“My understanding is that he will probably continue to need therapy. We made it clear to the hospital that this is a jail this is not a therapeutic place to be. We’ll do the best we can,” Sheriff William Snyder said.

Harrouff was transferred Monday afternoon from St. Mary’s Medical Center to the Martin County Jail.  He has no bond and a first court appearance could happen as early as Tuesday.

Blood tests for Harrouff that were sent to the FBI lab in Virginia have not been released yet.

“We know that the blood is being examined by the FBI, they’re doing an analysis. I know we keep getting that question on the blood work. I'm very interested, we’re all very interested. We’re mystery solvers by nature,” said Snyder.

Harrouff remains heavily medicated and will be staying in the medical wing of the jail for some time before he’s moved into general population.

Sheriff Snyder is hopeful the arrest is reassuring for the victims’ loved ones. “I’m hoping this will give them some measure of relief. I’ve said from the very beginning our arresting him prior to when it was absolutely necessary  would have been an unnecessary burden on the taxpayers of Martin County.”

Now that Harouff is in custody, Martin County taxpayers will start covering his medical bills.

Story updated to correct the name of John Stevens