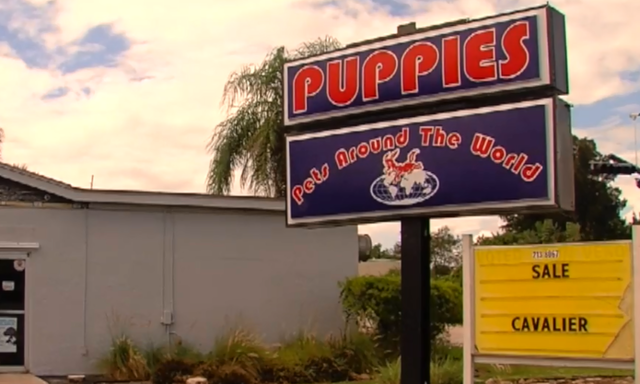 According to the Animal Defense Coalition, more than 50 municipalities in Florida passed a similar ordinance. Commissioners in Indian River County said they plan to make a formal request and propose the idea in the coming weeks. 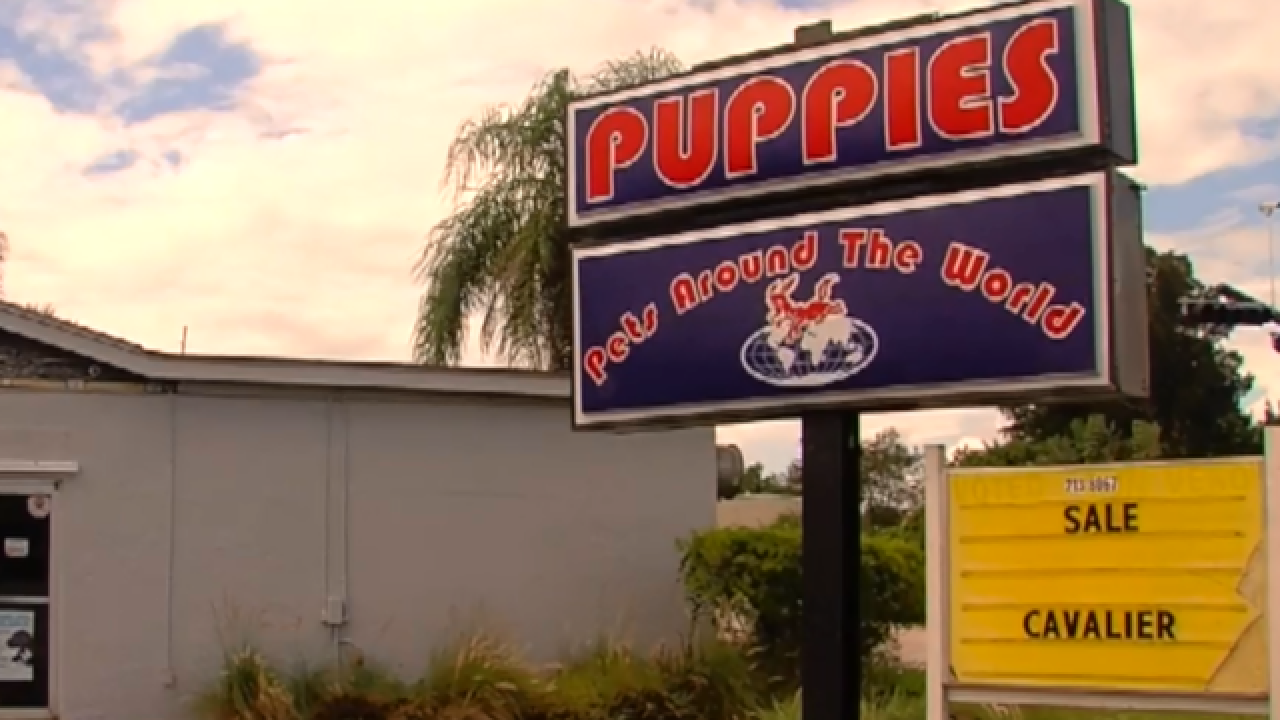 Nicole Capobianco is sounding the alarm and pushing for change in Indian River County.

"I think people should be aware of what's going on. It has to be done because now it is a major health risk to our entire community," Capobianco said.

She is now asking county commissioners to pass an ordinance to stop the sale of dogs and cats at pet stores in the county.

She spoke with WPTV after our report Friday about Christine Parent, who was hospitalized with severe diarrhea after her mother's dog tested positive for Campylobacter, which infects about 1.3 million people each year.

The illness usually stems from undercooked poultry, contaminated water or unpasteurized dairy products. According to the CDC, puppies sold at pet stores infected 118 people in 18 states from January 2016 to February 2018. Twenty-six people landed in the hospital, including patients younger than one to the age of 85.

Capobianco said her dog got extremely sick after she bought her from Pets Around the World in Vero Beach. Parent says her mom also bought her puppy there.

"If it's here, I'd really like to know. I'd like to have some proof that it's here so I can address it," said Greg Doherty, owner of Pets Around the World.

On Monday, Doherty received a letter from the Florida Department of Health stating he sold a puppy that tested positive for Campylobacter, but Doherty said he needed more information.

Doherty wouldn't let WPTV record video of the dogs he said he buys from home breeders and denied ever selling a sick dog.

"Our vet comes in every week and she checks every day, every puppy ... every pet," Doherty said.

He also claims none of his employees have gotten sick and said the possible ordinance feels like he's being attacked.

"We have families that work here, kids that depend on this income, we have orphans that work here, and when they attack my business they're attacking those people and their way of life," Doherty said.

"I want to see the ordinance implemented and he can stay open and still sell pet supplies like PetSmart does or Petco," Capobianco said.

According to the Animal Defense Coalition, more than 50 municipalities in Florida passed a similar ordinance. Commissioners in Indian River County said they plan to make a formal request and propose the idea in the coming weeks.