Puppies being blamed for sickening people across the country 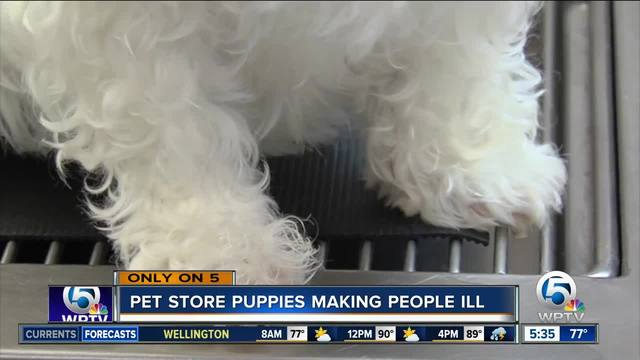 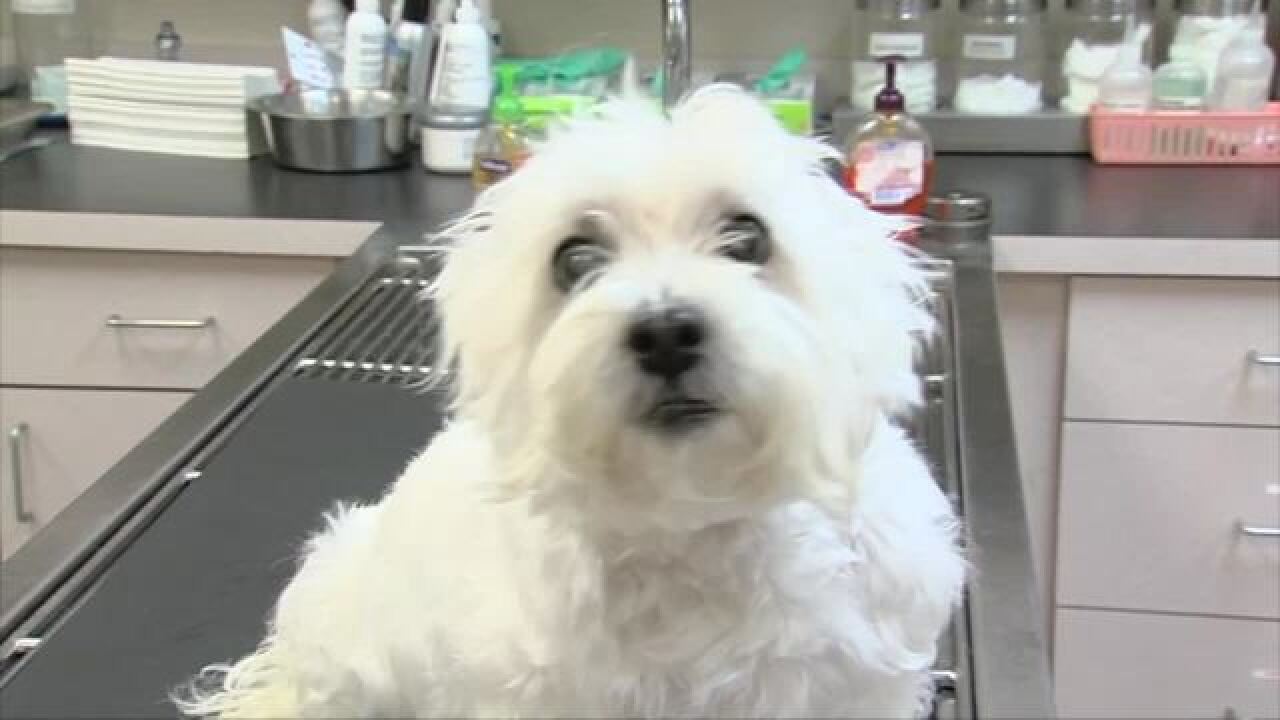 They are man's best friend...Cuddly and cute, but puppies are being linked to an outbreak that left more than 100 people extremely sick.

Christine Parent has always been an animal lover. Her little dog, Yumi, is about to turn one.

“It’s just the unconditional love,” said Parent, as she ran her hand through Yumi's hair.

“I wasn’t able to eat, I had chills, I had pain, I was nauseated and I was miserable,” she said.

Parent landed in the hospital and missed five days of work. She tested positive for Campylobacter, which is a bacteria that causes diarrhea, abdominal pain and fever that infects about 1.3 million people each year. The illness usually stems from undercooked poultry, contaminated water or unpasteurized dairy products.

According to the CDC, puppies sold at pet stores infected 118 people in 18 states from January 2016 to February 2018. Twenty-six people total landed in the hospital, including patients younger than one to the age of 85.

“That’s a stressful situation for those pets to be crowded, they’re not fully immunized and they’ve been removed from their mother,” said Dr. Robin Waters, with Martin Downs Animal Hospital.

The CDC says 99% of the patients reported direct contact with a dog, and 95% said the dog they touched was from a pet store. The bacteria was also resistant to all antibiotics. It's believed that is because most of the dogs were given antibiotics, which helped the bacteria develop a resistance.

Dr. Waters said the dogs acquire the bacteria from infected feces or contaminated food and/or housing, and when they shed the bacteria, that is how people can get it. She also said the bacteria is spread very easily.

“Even if somebody is trying to keep the puppies clean you may not realize there’s a small piece of feces that’s attached to their fur,” Waters said. "If you acquired a new puppy then it should be taken to the vet relatively quickly, within 72 hours, if not right away, to make sure it's properly vetted."

Waters also stressed people should not kiss or snuggle a puppy up to your face if you are not familiar with it, wear gloves when cleaning up after your pet and always wash your hands.

“If they’re considering getting a puppy from a pet store, they need to be very informed about how healthy that puppy really is,” she said.