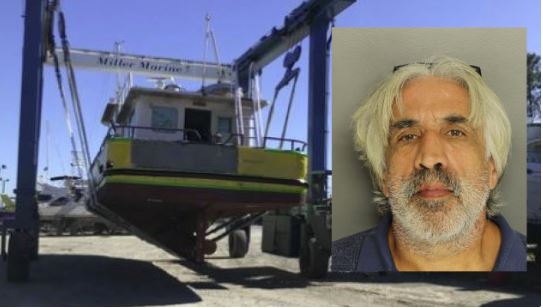 New details are coming to light regarding a boater and his father who went missing last month while headed to Vero Beach. 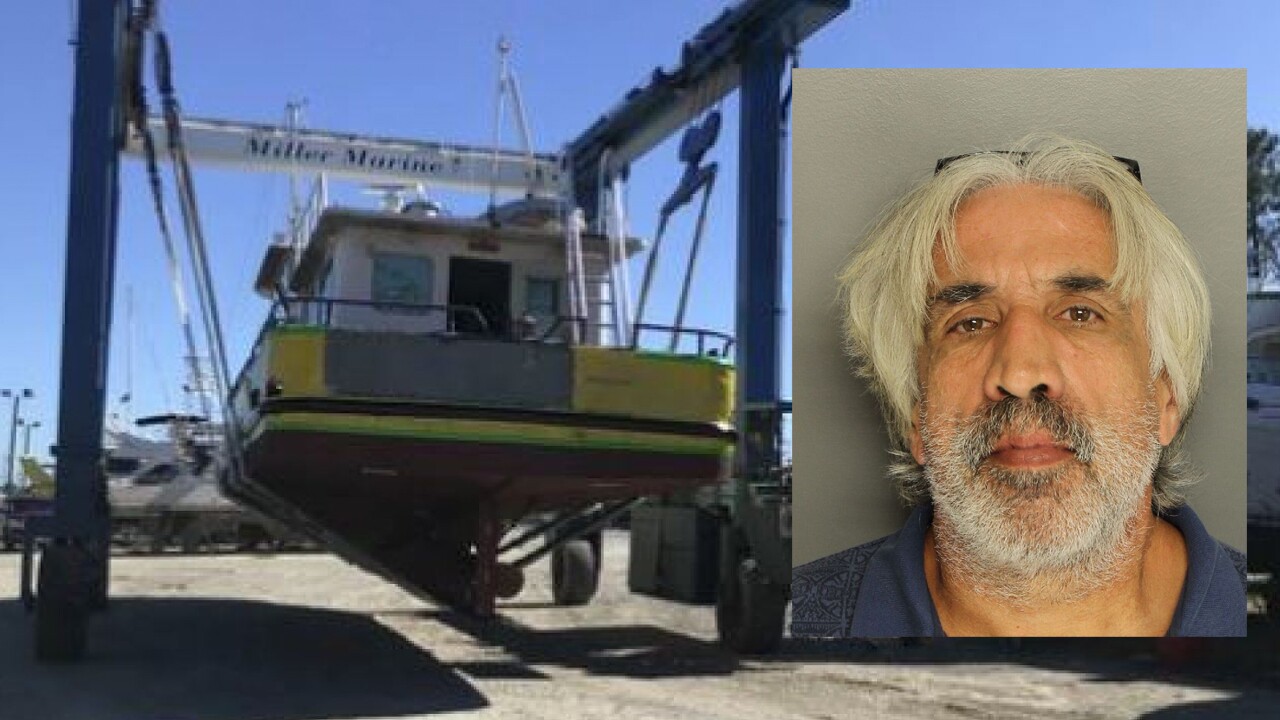 VERO BEACH, Fla. — New details are coming to light regarding a boater and his father who went missing last month while headed to Vero Beach.

The Coast Guard said on Feb. 13 they were searching for Gerald Cook, 81, Peter Cook, 55, and four of their dogs aboard a 52-foot yellow steel vessel.

The men left from Panama City and were due to arrive in Vero Beach on Feb. 18 but never made it to Indian River County.

Peter Cook was facing drug and weapons charges in South Carolina in connection with a marijuana grow house bust in May 2018, as first reported in the TCPalm.

The 55 year old Cook was released on bond a few days after his arrest two years ago.

Not only was Peter Cook facing charges, he was also an experienced sailor who worked for years as a lobsterman, according to a written statement from his attorney dated March 2.

On Feb. 26, the Coast Guard suspended the search for the missing boaters.

Below is the full statement from the Cooks’ attorney R. Brady Vannoy regarding their disappearance:

“We send out thoughts and prayers to the family of Gerald and Peter Cook. Peter worked for years as a lobsterman and is an experienced seaman. His love for his animals rivaled that of the love he felt for his parents. We will continue to hold out hope for both Gerald and Peter’s rescue and recovery.”