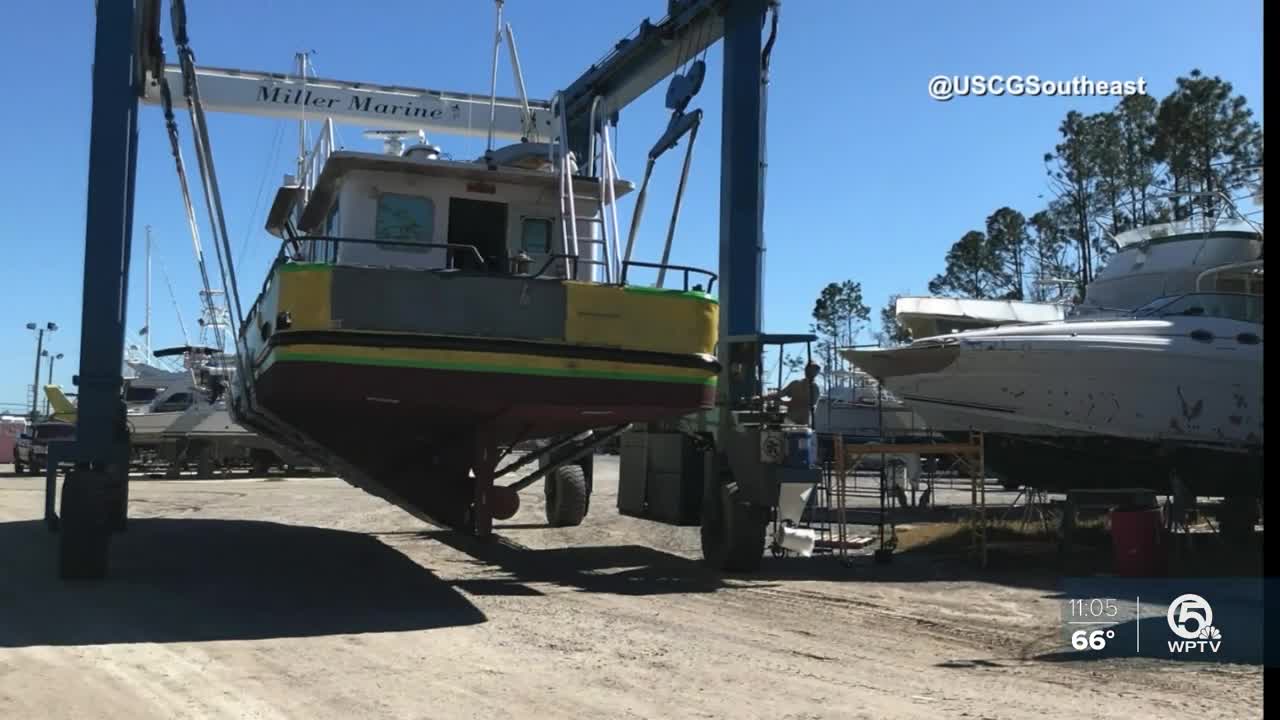 The U.S. Coast Guard announced Wednesday evening that the search for two missing boaters who have been reported missing since Feb. 19 has been suspended. 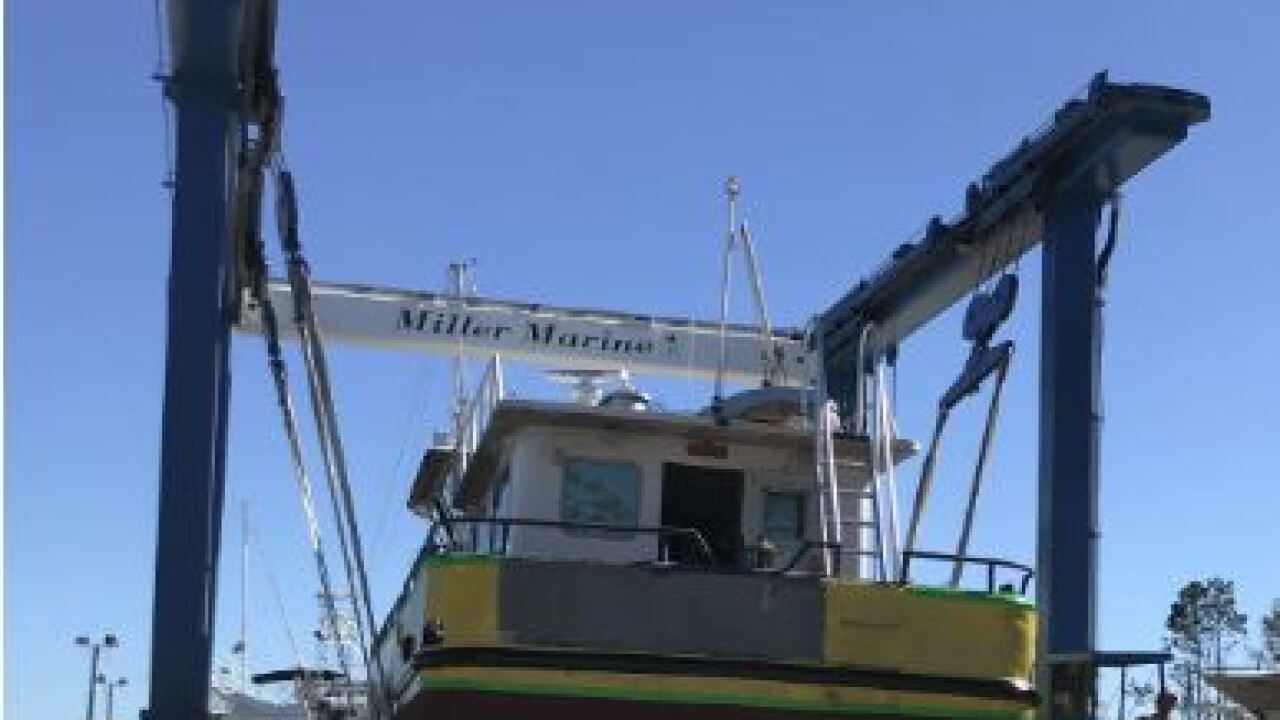 INDIAN RIVER COUNTY, Fla. — The U.S. Coast Guard announced Wednesday evening the search for two missing boaters, who have been reported missing since Feb. 19, has been suspended.

Gerald Cook, 81, and his son, Peter, 55, along with four dogs, departed Panama City on Feb.13 on a 52-foot vessel named 'Rome' en route to Fort Myers. The father and son were scheduled to make a stop in Vero Beach on Feb. 18.

According to a news release, Coast Guard air and surface units conducted over 56 searches covering more than 109, 319 square nautical miles since the search began.

“Suspending a search without a positive outcome is a very difficult decision," said Capt. Eric Smith, search and rescue mission coordinator on the case. "Despite our best efforts, we were unable to locate the vessel and our condolences go out to the families and friends of Gerald and Peter who remain missing.”

Anyone with information in the case is asked to contact Coast Guard District 7 Command Center at 305-415-6800.