IRC deputy out of hospital after shooting The Dangers law enforcement officers face even during a traffic stop. 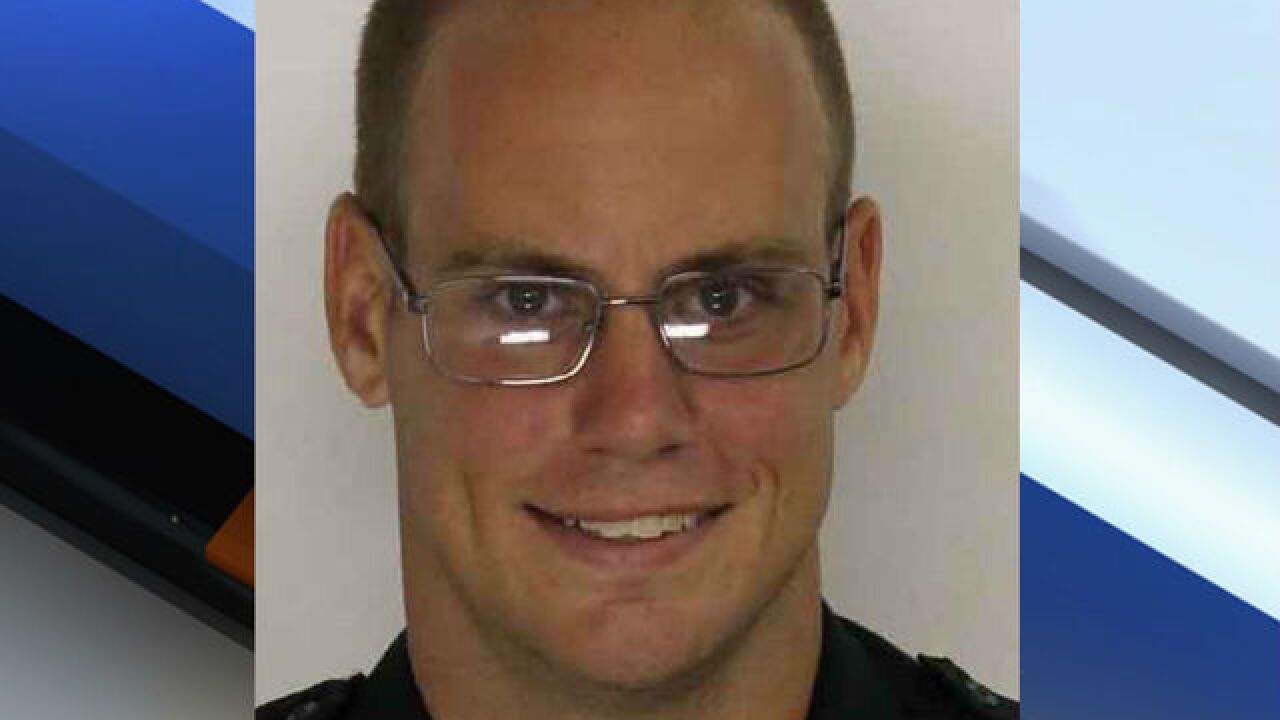 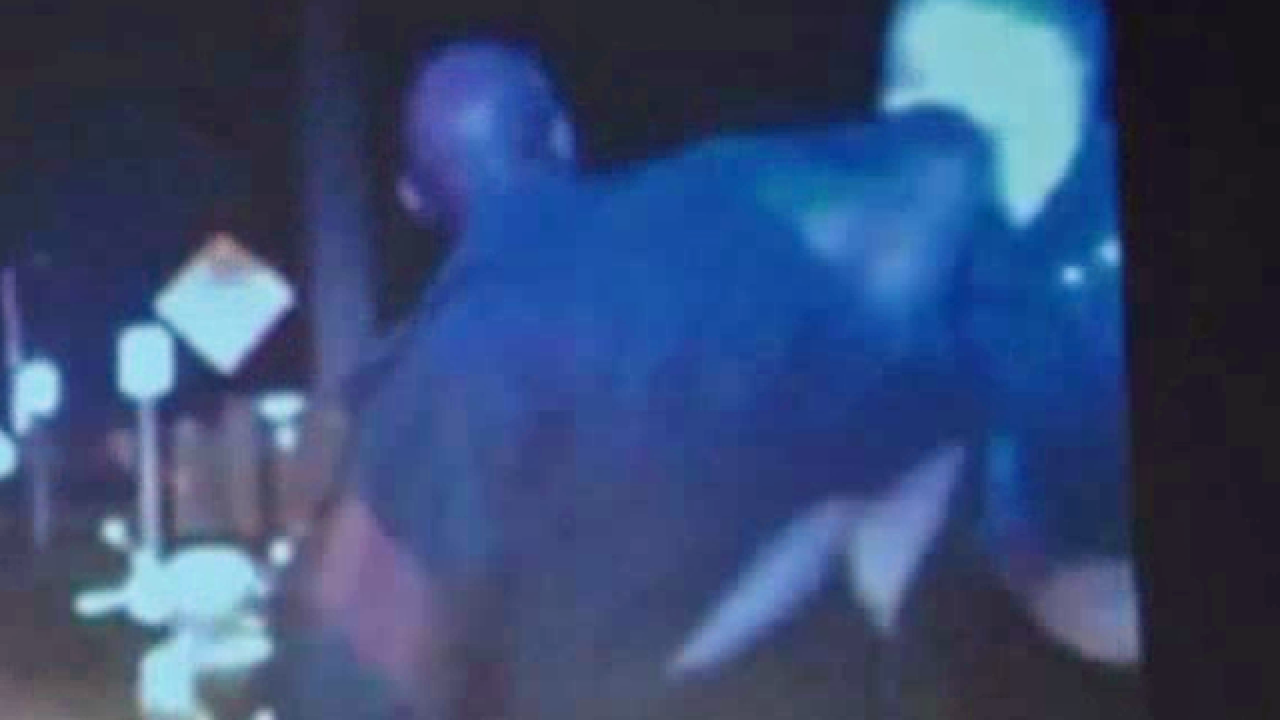 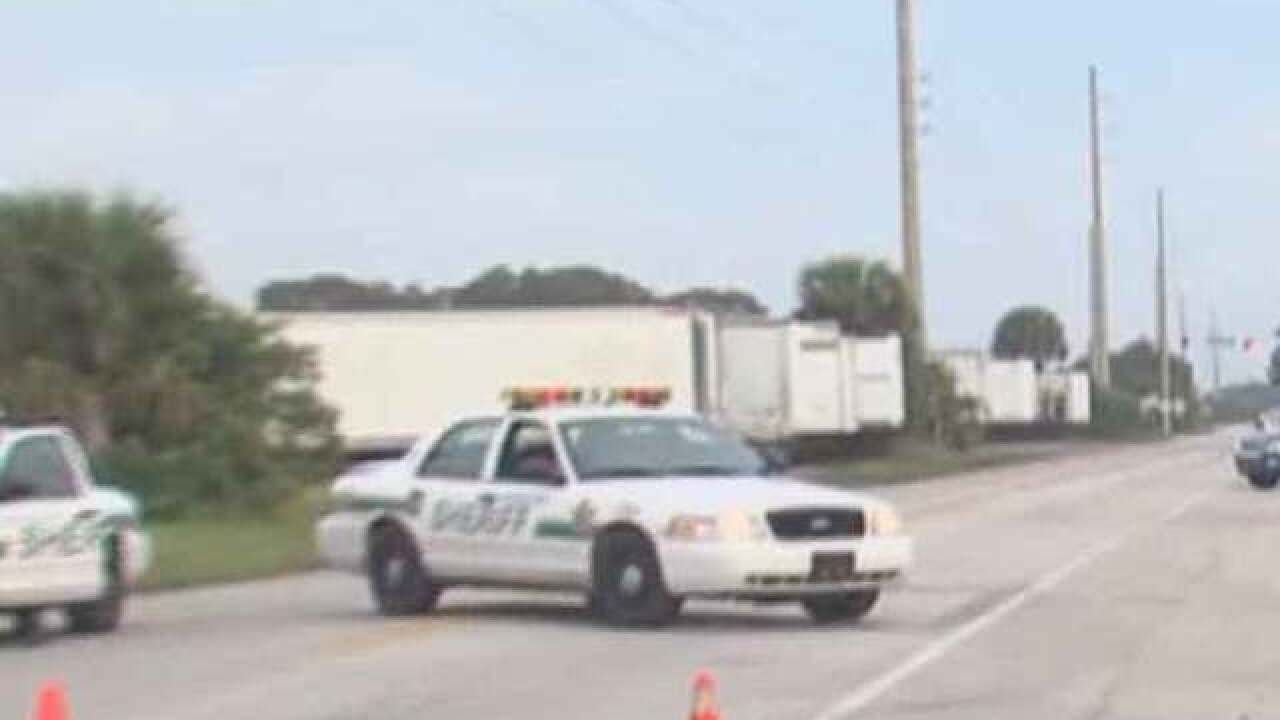 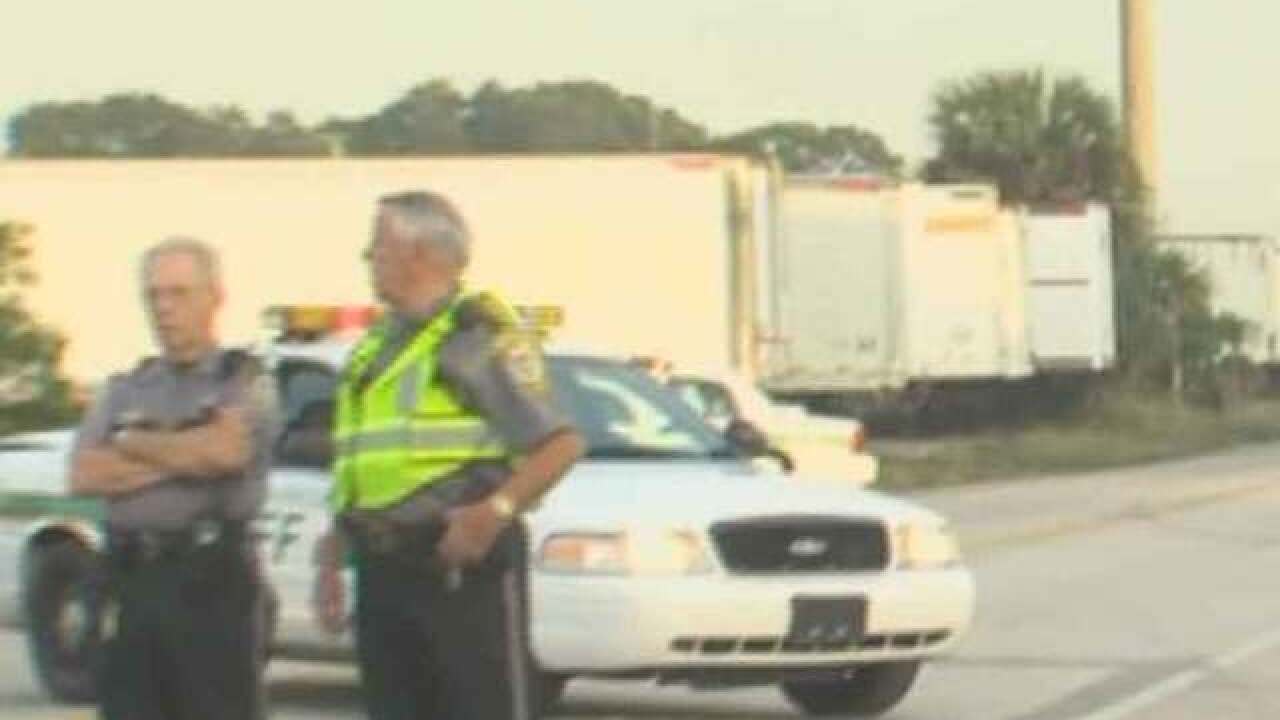 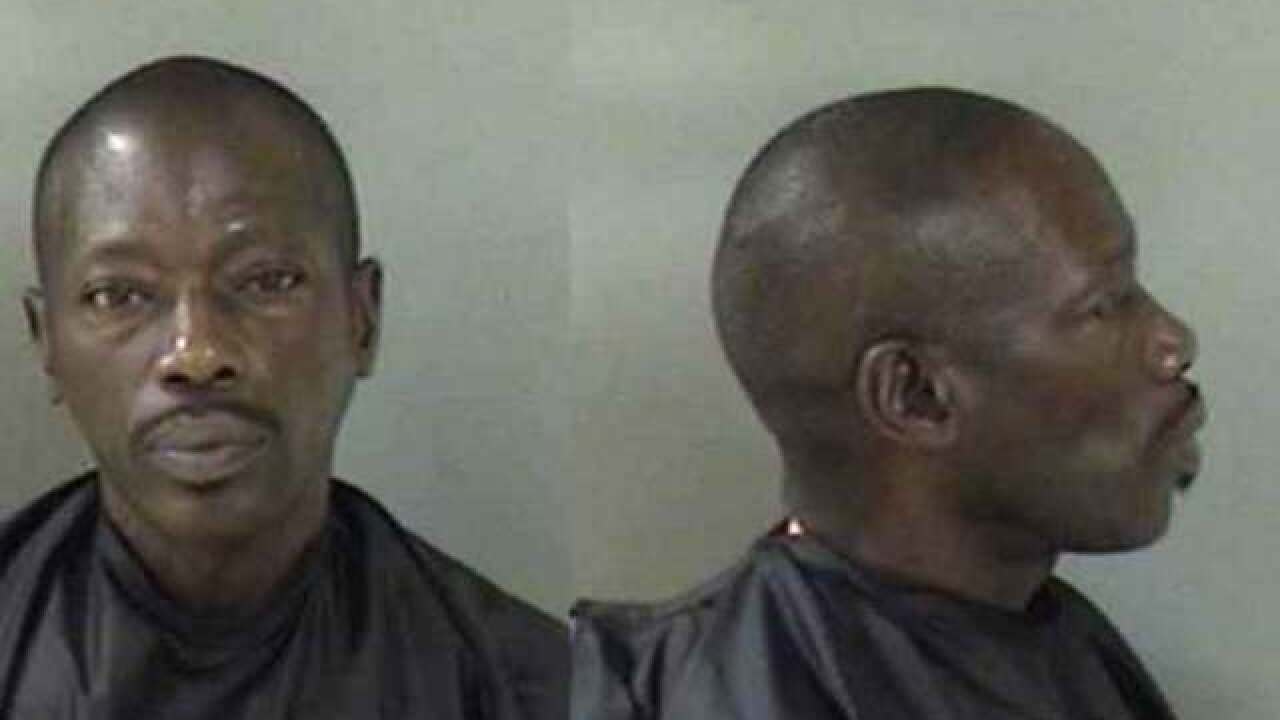 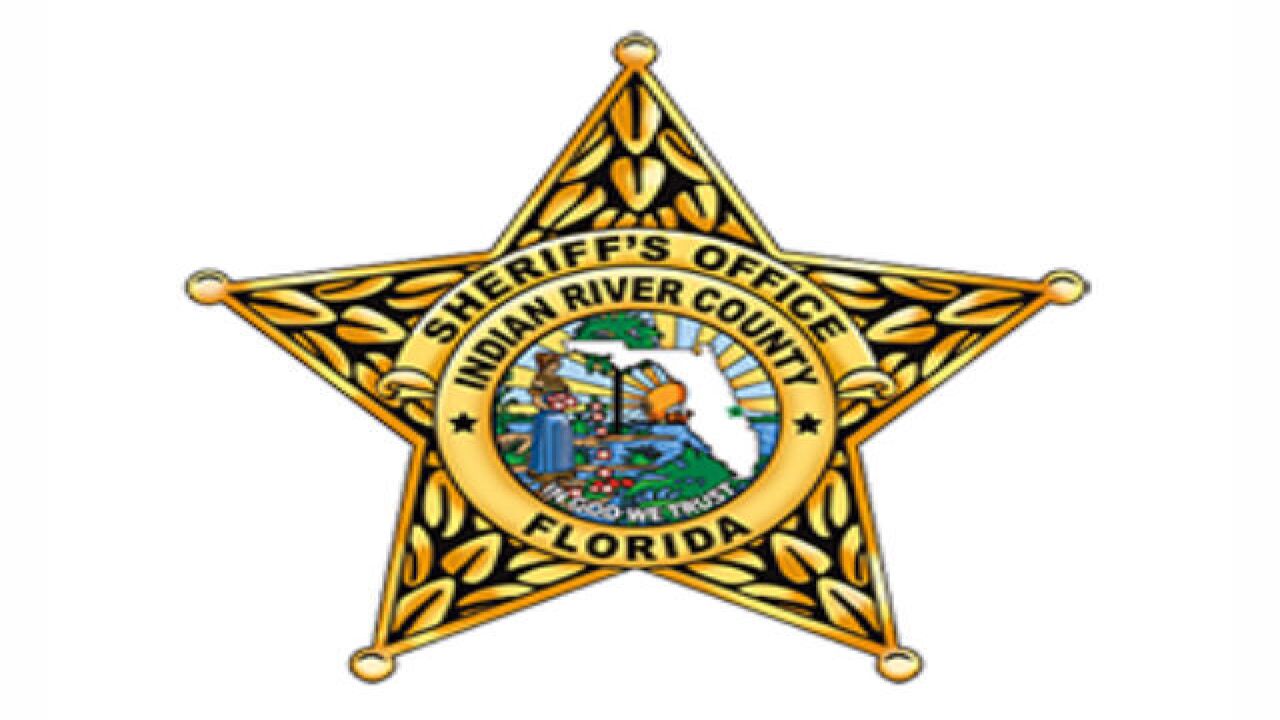 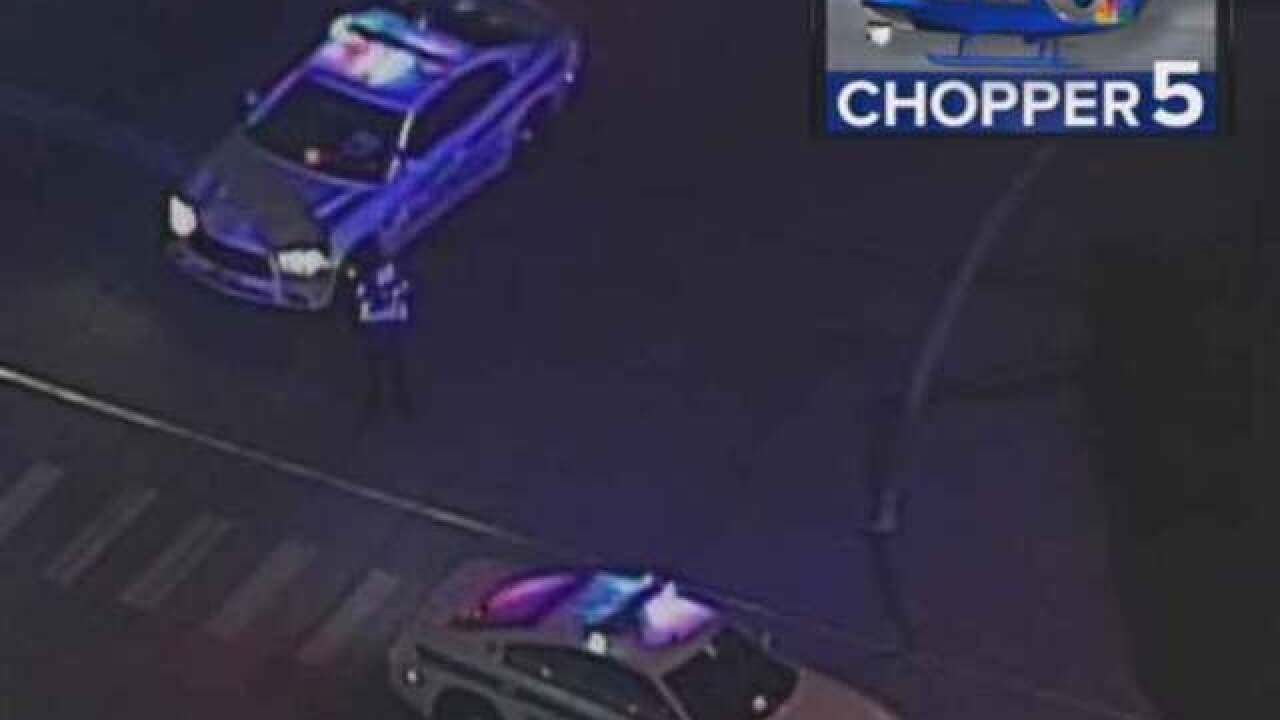 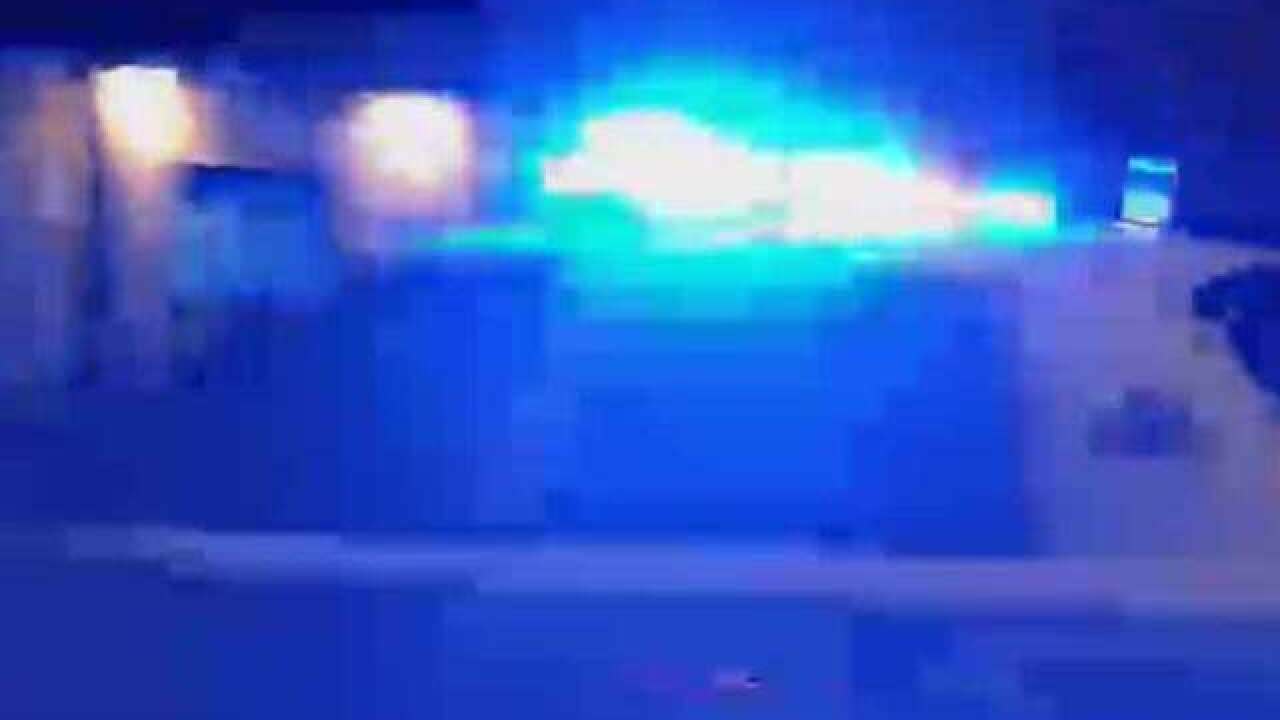 The incident happened during a traffic stop. Investigators say Coffee was pulled over because he had no tag on his scooter.

"I was a little hurt because that is not the person I knew," Wanda Scott said.

Scott was Coffee's boss at a convenience store in Gifford.

Sheriff Deryl Loar says coffee tried to kill the 26 year old deputy after he pulled Coffee over. The deputy was shot in the leg.

"As he knocked the deputy down and sucker punched, he continued to stand over him and attempted to end his life," Loar said.

Coffee is no stranger to the law. He was released from prison last May for an attempted murder conviction from back in 1993.

"It reminds us of the dangers that are faced everyday in law enforcement. It is a war on the streets and I'm sick of it," Loar said.

It's unclear how Coffee, a convicted felon, was able to obtain the gun.

Coffee remains hospitalized with wounds to the torso and leg.

The Indian River County Sheriff's Office released video that shows a deputy being punched by a career criminal before he was shot following an overnight traffic stop in Gifford.

The shooting happened around 3:20 a.m. after a traffic stop near the 4300 block of Old Dixie Hwy.

Sheriff Deryl Loar said Deputy Chris Lester pulled over a man, identified as Andrew Jeff Coffee, 53, of Vero Beach, on a moped because there wasn't a tag on the vehicle.

Lester asked Coffee to take his hands out of his pocket during the traffic stop.

Video shows Coffee refusing to comply, punching Lester and standing over him.   The deputy was able to get to his feet and fired multiple shots at Coffee during a frantic foot chase.

A police canine later found Coffee hiding in a stack of crates at a nearby fruit packing company.

Lester, who has been with the sheriff's office since July 7, 2014, is in stable condition after sustaining one shot to the leg.  Coffee was shot in the side and leg and is in the trauma unit of Lawnwood Medical Center in stable condition.

"There's a war on the streets, and we're sick and tired of it," said Loar.

Suspect has multiple convictions since 1987

The sheriff's office said Coffee was released from prison on May 17, 2014 from charges stemming from a 1993 attempted first-degree murder with a firearm.  He was just arrested again on drug charges Dec. 3.