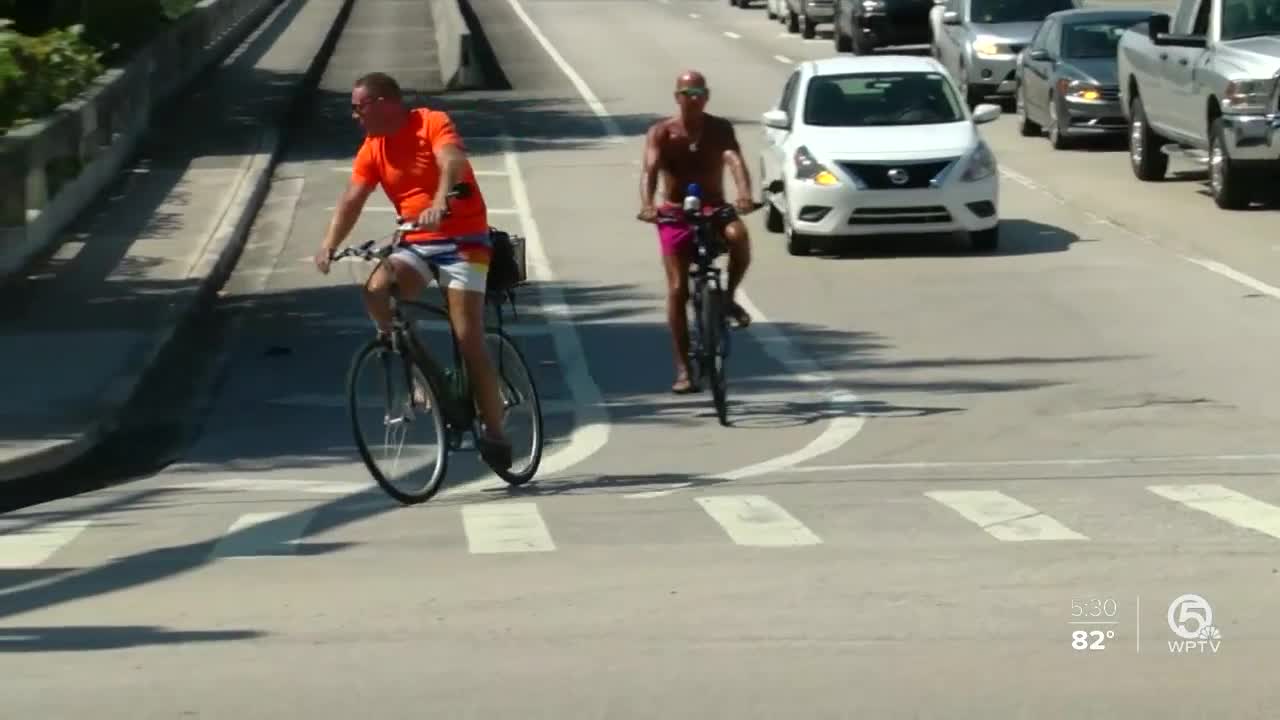 Avid bicyclists say they encounter close calls all the time and drivers and cyclists need to share the road to keep everyone safe. 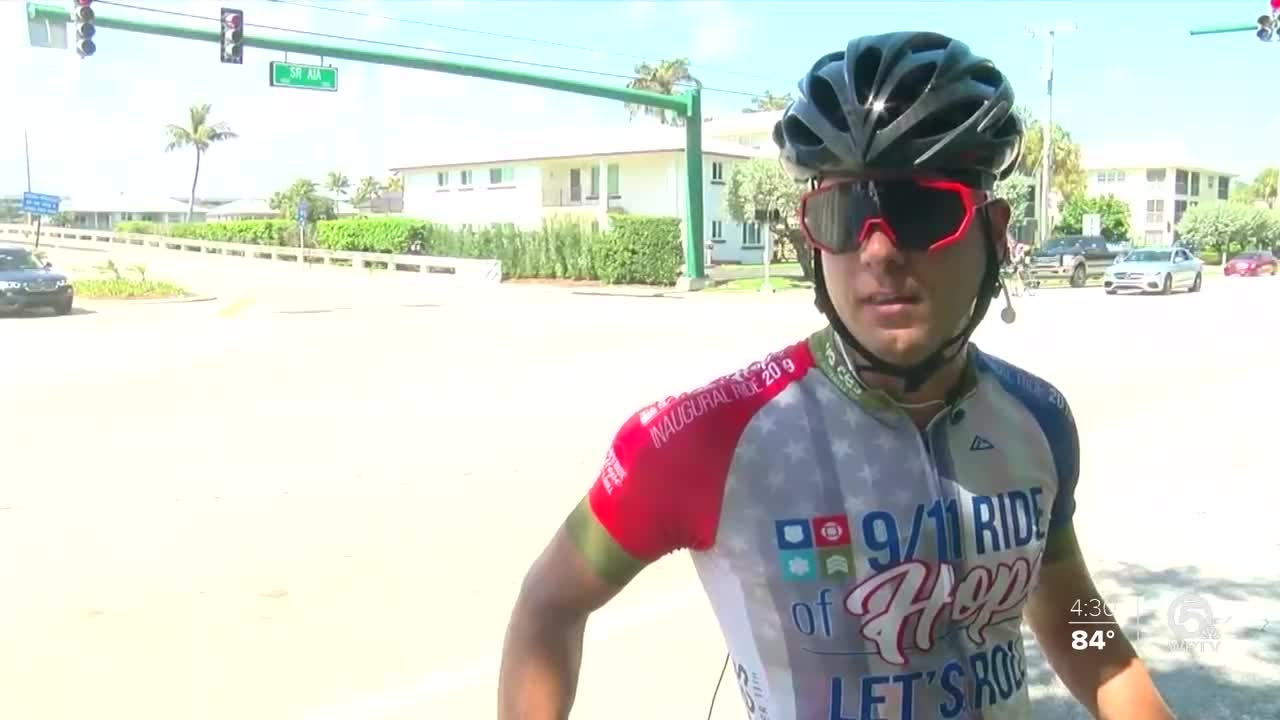 There is an urgent call to share the road after several bicyclists were tragically killed or seriously injured from Palm Beach County to the Treasure Coast.

Surveillance video obtained by WPTV showed the moments after a deadly crash involving a bicyclist on Military Trail near West Palm Beach as first responders rushed to help.

According to AAA, Florida is the deadliest and most dangerous state for bicyclists.

“If I ever died young, it’d be because being hit by a car on a bike," said Dustin Aschenbach, who bikes about 40 miles a day.

Aschenbach says he was hit by a car in 2017, and his friend needed surgery after being hit last week in Lake Worth Beach.

“My buddy on the 13th, he got cut off and then he went head over heels and hit the car, but his face went directly into the pavement," Aschenbach said.

This past Saturday, a 26-year-old woman was also killed after being hit riding her bike on Palmetto Park Road in Boca Raton.

On Wednesday morning, the St. Lucie County Sheriff’s Office says a man on a bicycle was hit by a deputy in an unmarked call after he darted into traffic near Forest Grove Middle School.

“I’m always looking ahead of me and I’m frequently looking over my shoulder and behind me, said Patrick Halliday, the Vice Chairman of Human Powered Delray, a non-profit promoting bicycle and pedestrian safety in Delray Beach.

Halliday says drivers need to provide at least three feet when passing a cyclist, and everyone needs to learn how to share the road.

“The bicyclists must treat the riding on the road as if it were a car stopping at the stop signs and traffic lights and not going through them," Halliday said.

AAA says anyone 16 and under must always wear a helmet, and bicyclists should wear bright colors during the day and reflective clothing at night.