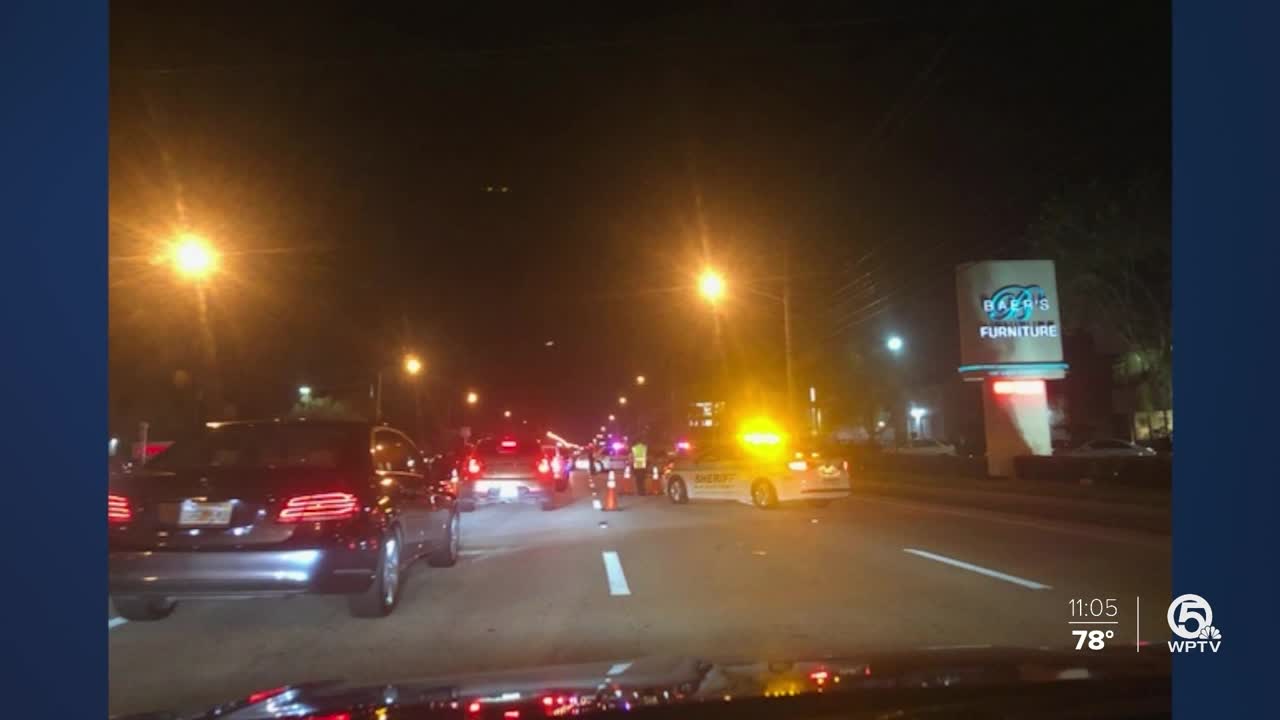 The crash happened around 7 p.m. between Okeechobee Blvd. and Community Drive. 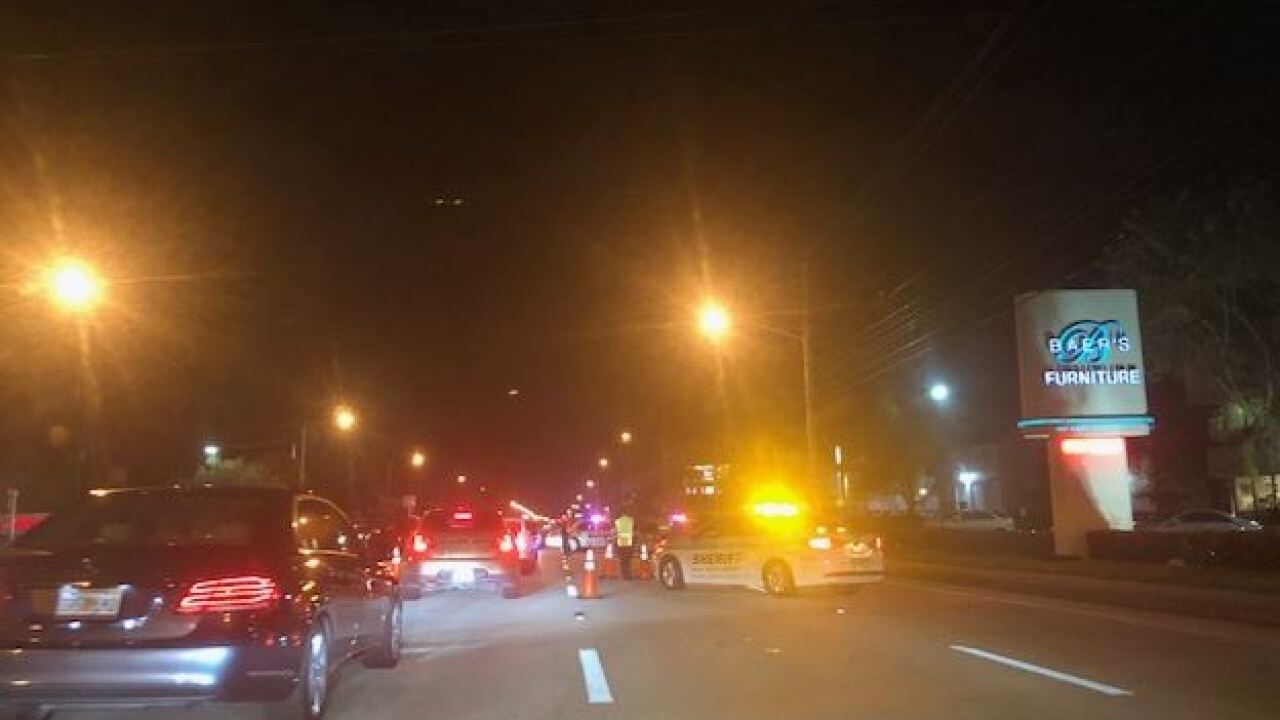 PALM BEACH COUNTY, Fla. — A 52-year-old man on a bicycle was killed in a crash that involved three vehicles Wednesday evening, according to the Palm Beach County Sheriff's Office.

The incident happened at 6:34 p.m. at Military Trail and Marguerita Drive.

An incident report said a 2013 Mercedes C350 was traveling northbound on Military Trail, in the center lane, approaching the intersection of Marguerita Street.

The person on the bicycle, identified as Eric Nylund, entered the northbound lanes of Military Trail crossing from west to east in front of the Mercedes.

PBSO said the driver of the Mercedes swerved to the left in an attempt to avoid Nyland.

As the crash ensued, Nyland was thrown into the outside lane.

The driver of the Infinity swerved into the outside lane due to the actions of the Mercedes driver, said PBSO.

Investigators said the driver of the Mercedes did not see Nyland, and the front of the Infinity also hit the victim. Nyland was pronounced dead at the scene by Palm Beach County Fire Rescue.