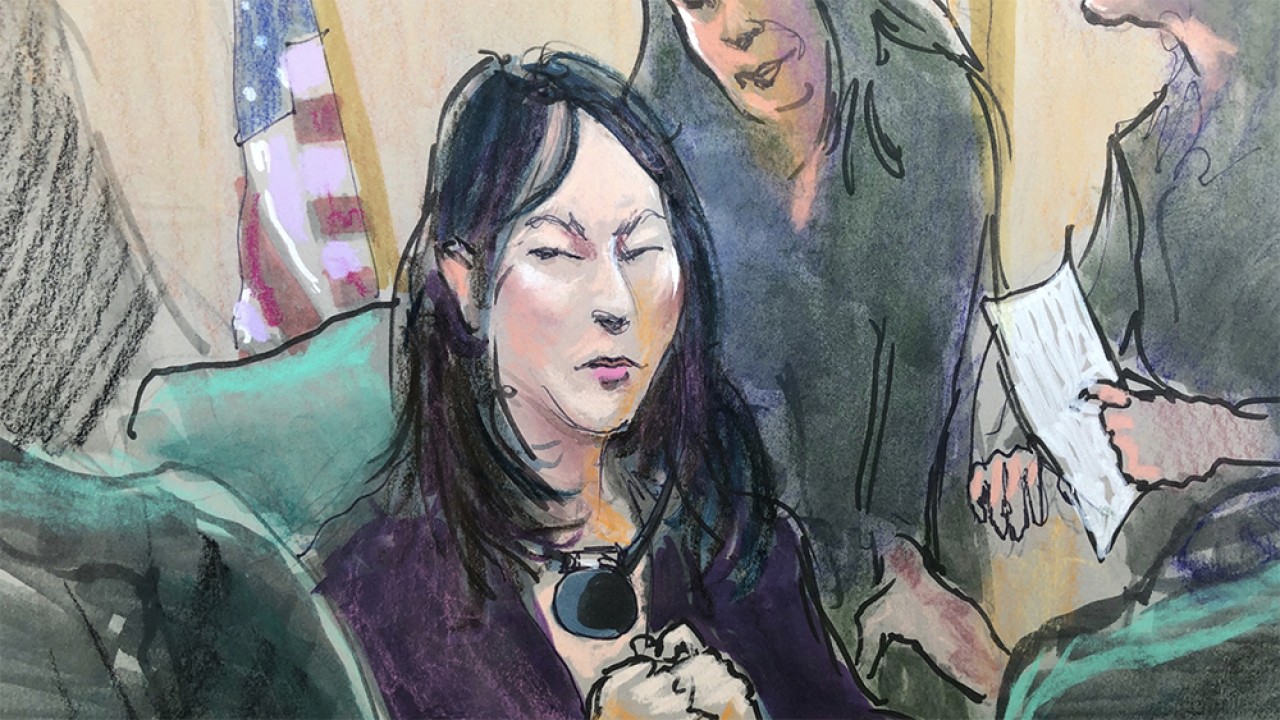 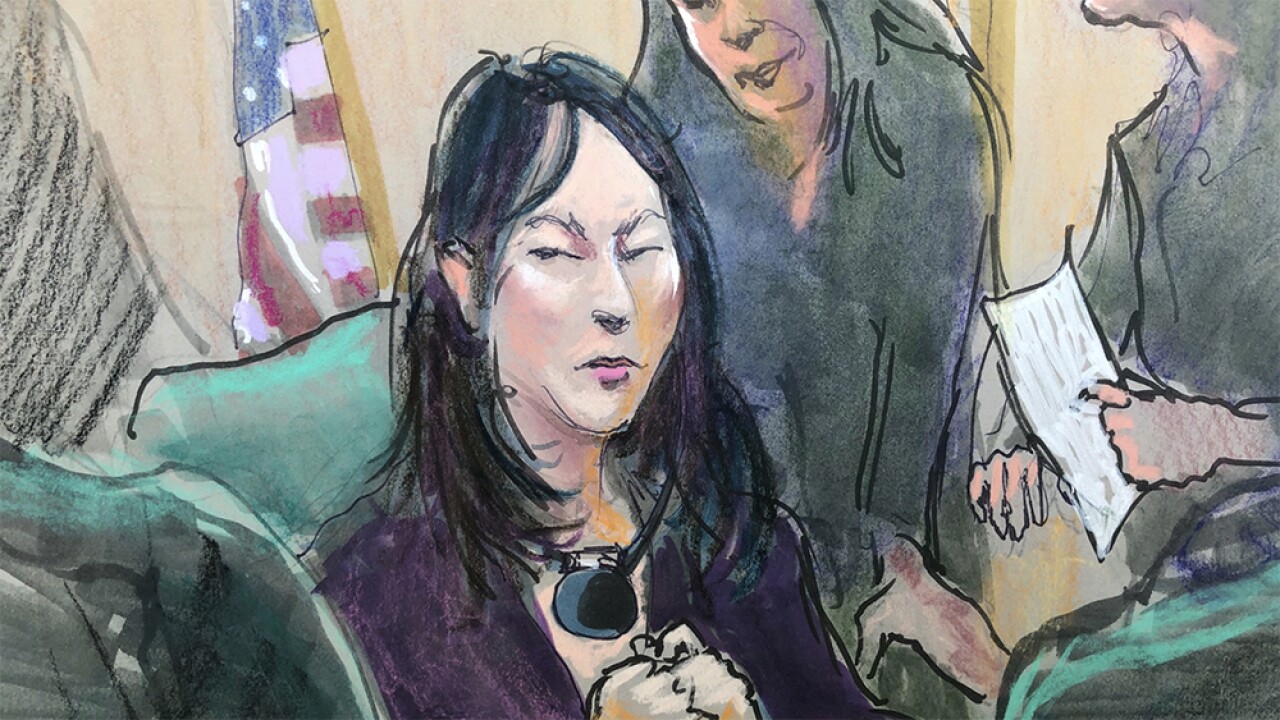 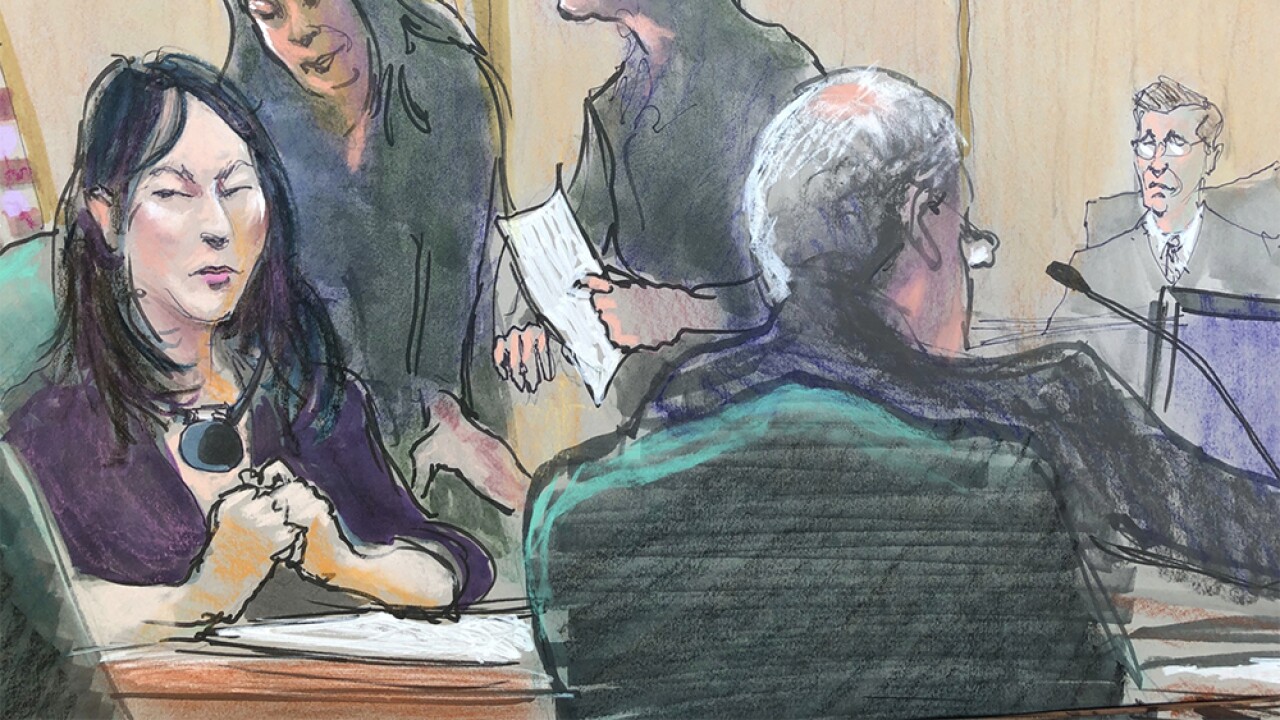 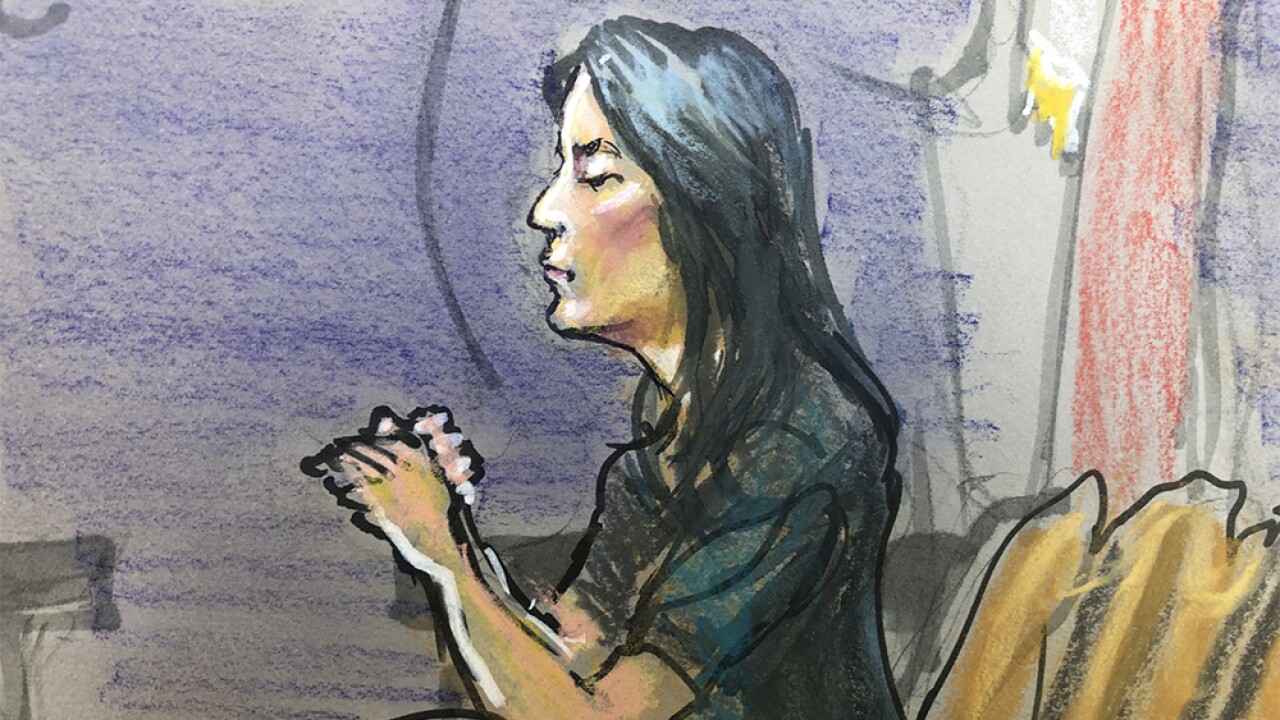 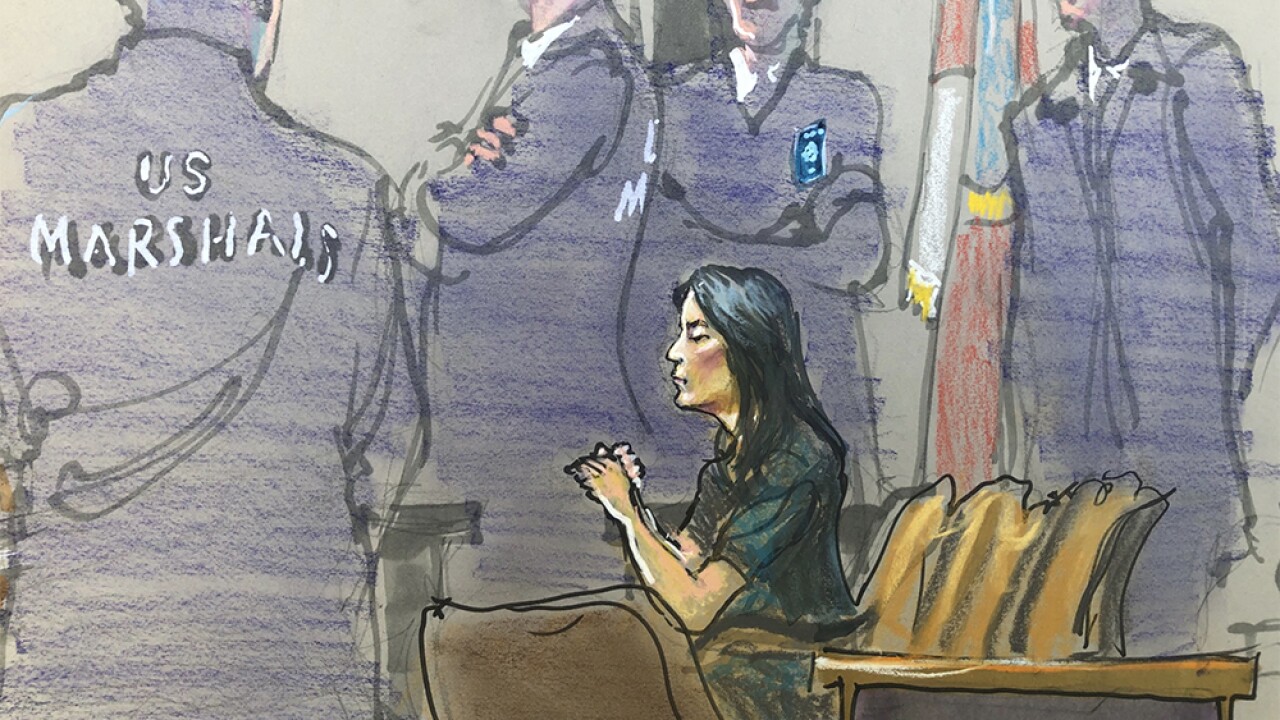 33-year-old Yujing Zhang, wearing shackles and a dark blue jump suit, was joined by two public defenders and a translator for her arraignment and bond hearing.

Zhang pleaded not guilty to charges of entering restricted property and lying to a federal agent, and requested a jury trial.

Before Zhang entered her plea, a federal prosecutor said it's possible additional charges could be filed against her.

A prosecutor said a thumb drive Zhang was caught with on March 30 was originally thought to have contained malware. However, a subsequent forensic analysis did not detect malware, suggesting it may have been a false positive.

A judge denied Zhang bond and ordered her to be held on pretrial detention, saying she's an extreme flight risk with no ties to the U.S., and could flee to China if she chose to.

There is no extradition treaty between the U.S. and China, so if Zhang fled the country, the judge said it would be impossible to bring her back to the U.S.

Investigators said Zhang gained admission into Mar-a-Lago on March 30 by falsely telling security she was a member and was going to swim. She also told a front desk clerk she was there for a nonexistent Chinese/American event, the Secret Service said.

Zhang was arrested after agents said they found her carrying four cellphones, an external hard drive, and a thumb drive with computer malware installed.

A prosecutor said Zhang arrived in the U.S. on March 28 at Newark Liberty International Airport. She was given a travel visa which has now been revoked by the State Department.

A public defender representing Zhang said when Secret Service agents interviewed Zhang at their West Palm Beach field office, they thought they were recording both video and audio, but later found out the room wasn't equipped to record audio.

WPTV's Matt Sczesny will be in federal court Monday, and will provide updates online and on air.