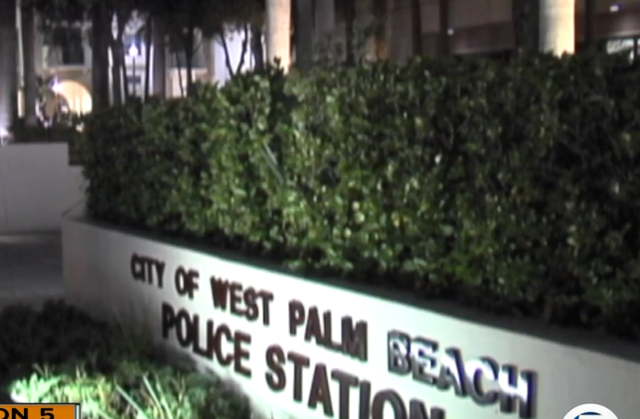 A West Palm Beach Police Officer who claims he documented, investigated and reported wrongdoing within the department for over a year has been fired. 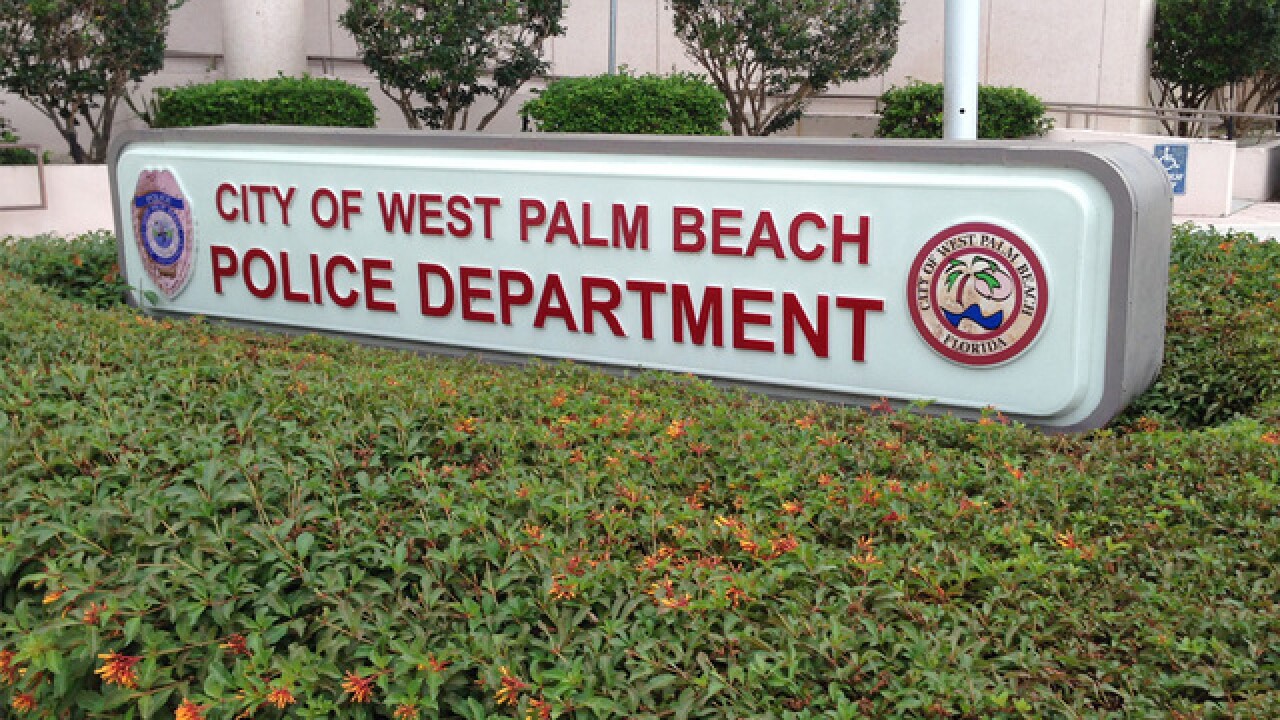 A West Palm Beach police officer who claims he documented, investigated and reported wrongdoing within the department for more than a year has been fired.

Lt. Frank Alonso filed a whistleblower lawsuit in February claiming he was retaliated against for complaining alleged misconduct, fraud, and cover-ups.

Prior to the lawsuit, Alonso's attorney said he had issued a whistleblower notice to the city and police department a year and a half before the lawsuit was filed.

Now, the police department has closed two internal affairs investigation it had opened against Alonso last year and terminated him as a result of one of the investigations.

The termination letter written by West Palm Beach Police Chief Sarah Mooney said Alonso, who has been with the department for 29 years, had never received any disciplinary action for a policy violation up until 2016.

The chief refers to an investigation where a sergeant was involved in a single car crash in his patrol car and Alonso, who was the shift commander at the time, failed to have him drug tested per policy. Alonso claimed he told the sergeant he would be tested at the hospital after receiving medical attention and sent a DUI investigator with him, but the sergeant left before ever submitting to a drug test.

That same year, Alonso claims he had complained about a superior misusing overtime. He believed the written reprimand was a form of retaliation for his prior complaints.

"Instead of investigating the actual misconduct that he claimed occurred in the police department with superiors, they decided that they needed to silence him, so they investigated his own conduct," said Val Rodriguez, Alonso's attorney.

The chief's letter of termination states that after that September 2016 written reprimand, "Lieutenant Alonso has developed a pattern and practice of deliberate disregard for department policy/procedure. He has openly defied and denounced the authority of the chief of police and the command staff..."

Alonso was terminated in May after the chief said an internal affairs investigation into an allegation that he was harassing a sergeant and making false accusations about him misusing his patrol car, revealed Alonso was insubordinate and violated policy and procedure by defying orders not to obtain GPS records without authorization from the Internal Affairs Unit or the the chief of police.

"He did not notify any superior of his disagreement with the order; rather, he stated 'whether it be a captain or the chief of police telling (him)' a 'lead' was not going ot be followed, he 'can't' in good faith just not do anything about that," the chief's letter said.

The IA investigation into the allegations substantiated the sergeant's overtime misuse, but not the alleged patrol car misuse. Alonso was also reprimanded for making "vexations/unnecessary complaints."

"Every type of misconduct that he brought to their attention they investigated him for what he did to learn about that misconduct," said Rodriguez.

Before that investigation, Alonso was placed on paid leave after an anonymous letter was found on a patrol car alleging Alonso was an internal terrorist within his shift and bullied and intimidated other officers.

"It's very unusual because the officer has something called due process so if there are allegations of misconduct then an investigation has to occur under the police officer’s bill of rights," said law enforcement expert Andrew Scott.

We showed the anonymous letter to Scott. In his opinion, the internal affairs department could have investigated the allegations without suspending the lieutenant.

"To focus your attention on  the whistleblower and then develop a cause of action over the course of many months relative to finding violations of policy against him, may look like retaliation," said Scott.

The internal affairs investigation launched as a result of the anonymous letter also claimed Lieutenant Alonso was drinking on duty at a bar. The IA investigators said surveillance video showed the waitress pouring what witnesses said were alcoholic beverages and were taken to the table Alonso was sitting at with other city officials. Alonso's attorney said Alonso was at the City Place bar that night, but did not have an alcoholic drink and had told his lieutenant that he was gone for the night and left work early.

"Even though he may have told a captain, 'Hey, I'm not going to be on duty, it needs to have been approved," said Scott.

Alonso's termination was based on the insubordination and violation of policies pertaining to obtaining the GPS coordinates on a police sergeant's car.

The city has upheld his termination and cannot comment because of the whistleblower lawsuit against it.

Alonso's attorney said the Police Benevolent Union has filed arbitration on his behalf.