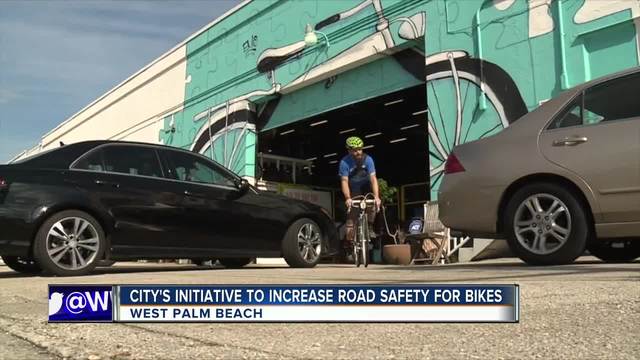 Cyclists in our area say that tragedy sheds light on the dangers they face every day due to a lack of awareness. 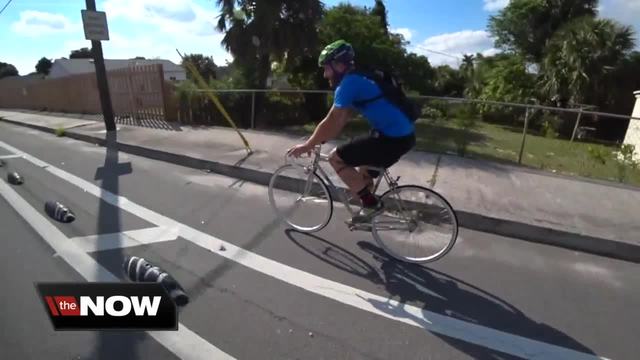 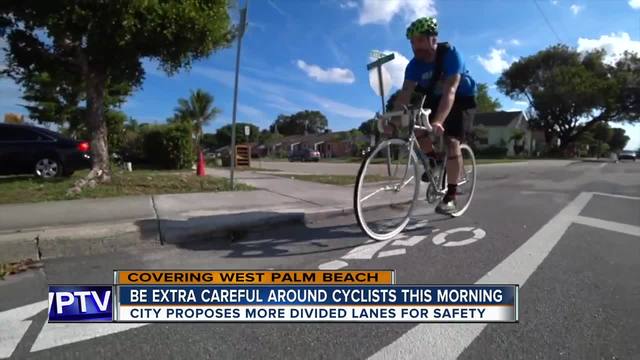 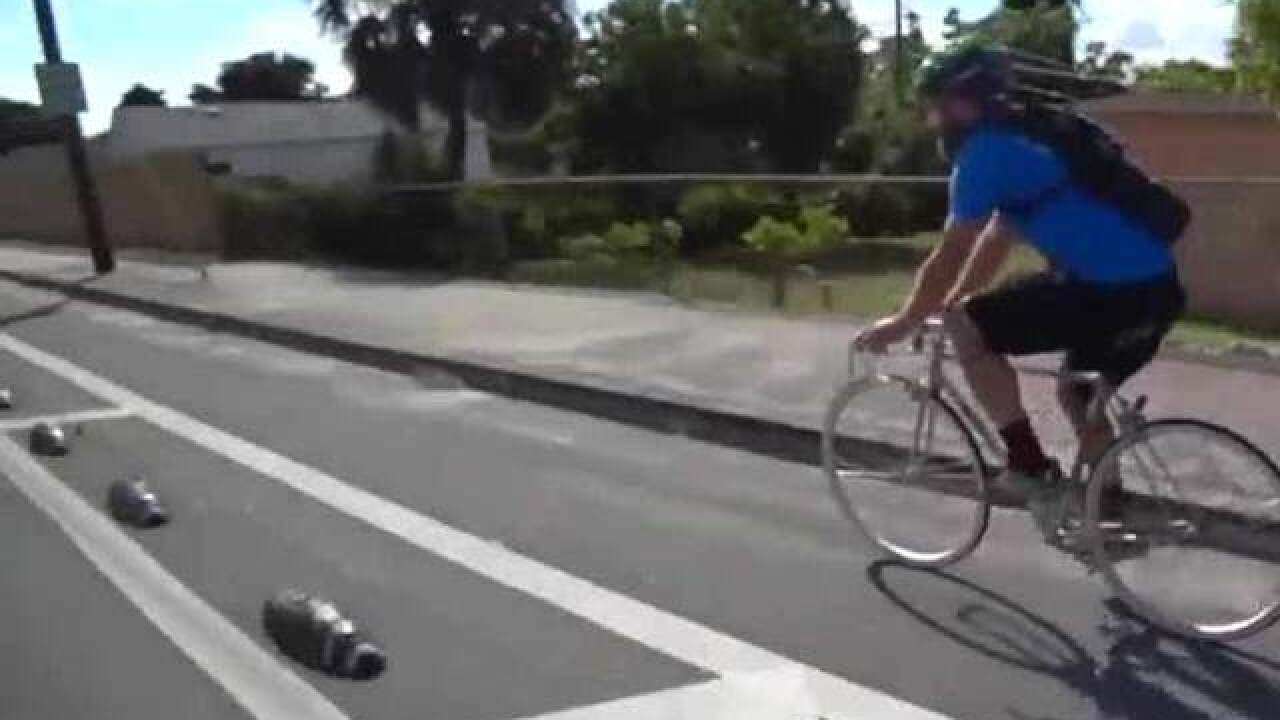 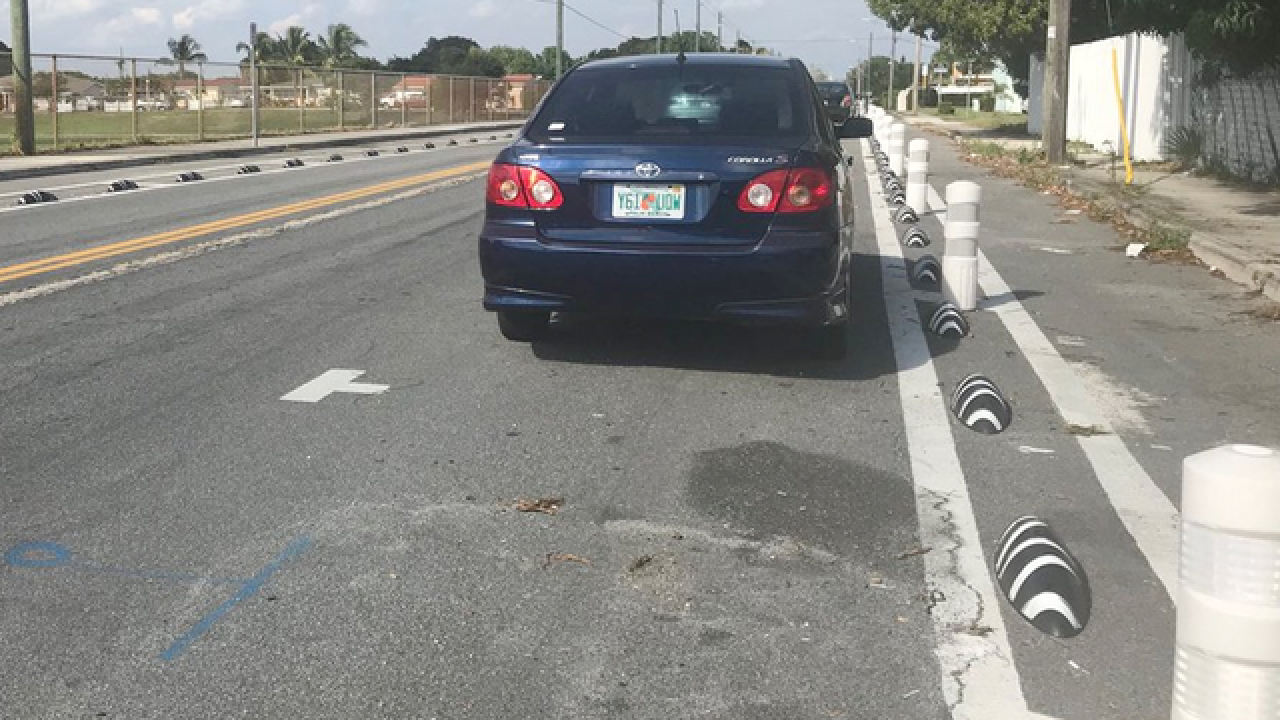 Distracted driving is what police say caused a driver to plow Sunday into a group of cyclists in Broward County. One woman died and six others were hurt in the Davie crash.

In West Palm Beach, the city is proposing 18 more miles of separated bike lanes like the ones on Lake Avenue where cars and bicyclists do not share the road.

Anthony Hardwick chooses to ride his bike to and from work every day. For him, it's a way to pay respect to an old friend who died during Operation Iraqi Freedom.

"I quit driving because my friend Brad died in Iraq, for oil in my mind, and to honor him I just gave up cars," said Hardwick.

Hardwick said cycling in South Florida is a risk every day. He moved to West Palm Beach from Colorado a year ago.

"The motorists in Colorado are a little bit more accepting of the presence of cyclists, and it's just kind of a given there’s going to be a cyclist in the bike lane. I think it's still somewhat of a surprise here," said Hardwick.

The city of West Palm Beach has a Bicycle Master Plan to continue adding miles of bike lanes. Right now the proposal is to add 18 miles of separated lanes like the ones divided by humps on Lake Avenue and 38 miles of bike boulevards. They are considered "low stress" because they offer more separation between cars and bicycles.

Hardwick says he is on board, but believes there needs to be education and enforcement to keep the lanes clear of cars.

"It is all well and good to create infrastructure for cyclists to want to utilize, but if there isn’t enforcement that keeps those lanes clear, if there isn’t any type of education program for motorists then there,  you’re just throwing money into the wind," he said.

The city hosts educational events as part of its Vision Zero initiative to make roads safer. It also plans to add at least 20 more miles of bike lanes by 2020.