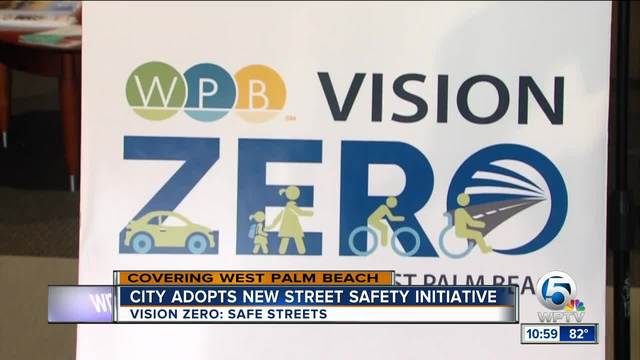 A new initiative announced by the city of West Palm Beach is looking to reduce the number of crashes involving pedestrians, bicyclists and cars. 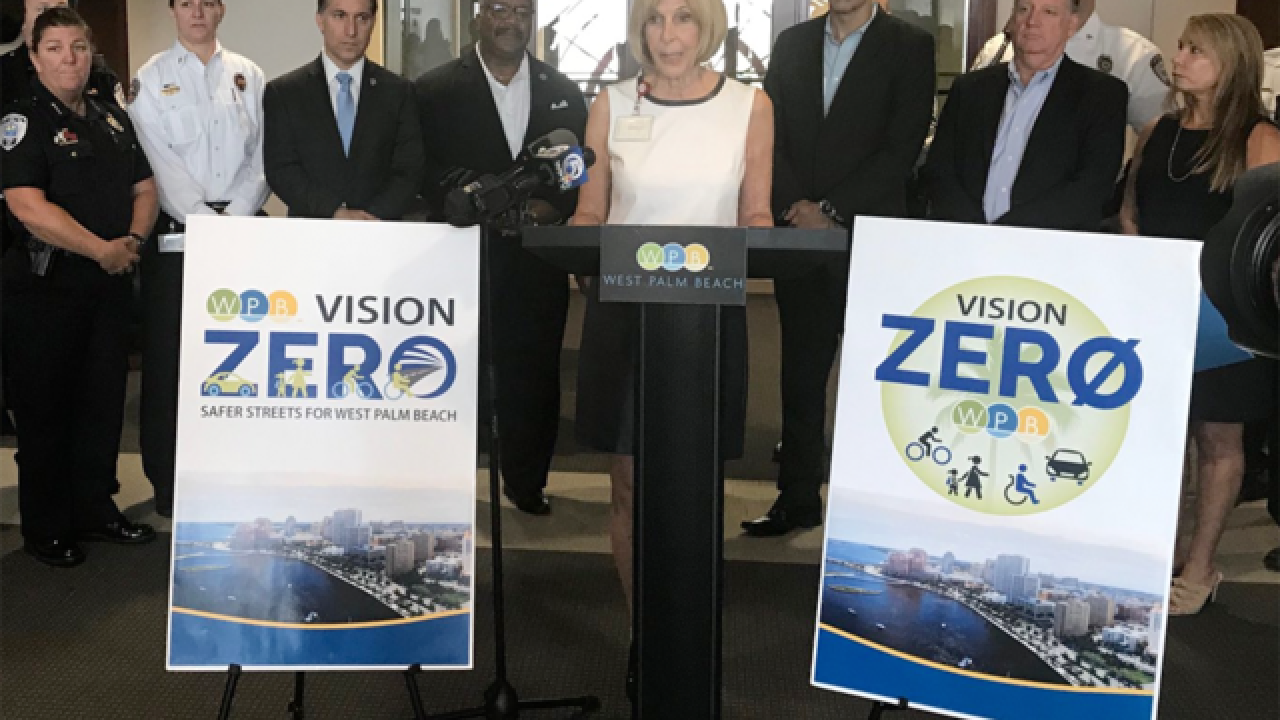 Vision Zero seeks to reduce and ultimately eliminate preventable deaths and serious injuries by engineering better streets, educating the public and enhancing the enforcement of laws.

Alexis Vazquez was involved in a serious crash 11 years ago and supports the program.

“I was a pedestrian crossing the street, next to the beach on A1A and a car hit me and my girlfriend at the same time," Vazquez said. "Thank God I can help raise public awareness. Knowledge is power, so the more we can raise awareness that their actions do have a consequence, the more educated people can be."

Vazquez spent three months in a coma. His mom says he had to learn to do everything again because of the seriousness of his traumatic head injury.

West Palm Beach police have already identified streets where the most crashes occur and they are going to get the most attention first.

State Attorney Dave Aaronberg says in Palm Beach County there have been more than 6k injury crashes this year alone, and will be stepping up enforcement of those negligent of these crashes. pic.twitter.com/ENq30z5KOK