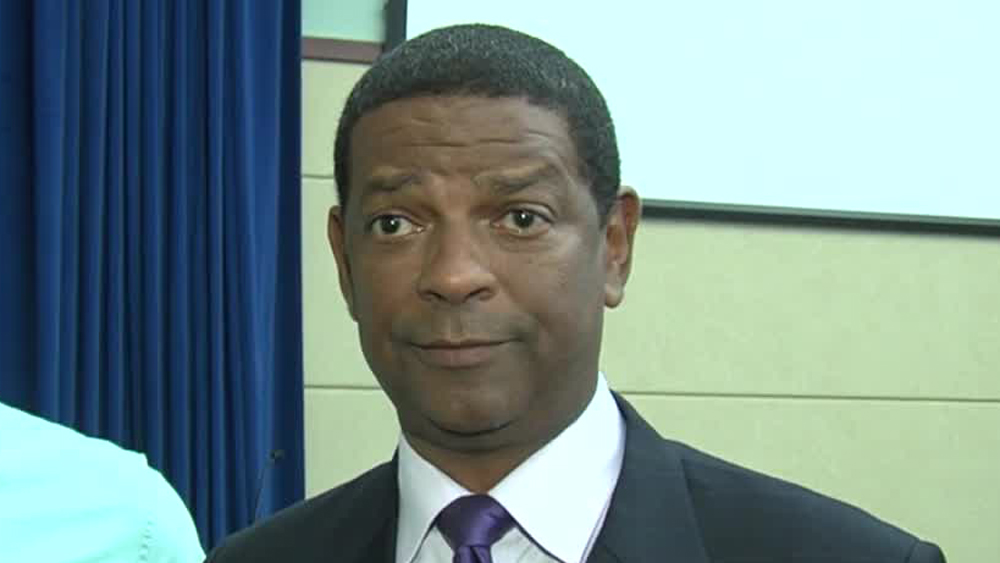 The West Palm Beach City Commission voted four to one Monday in favor of naming Frank Adderley the next police chief of the city. 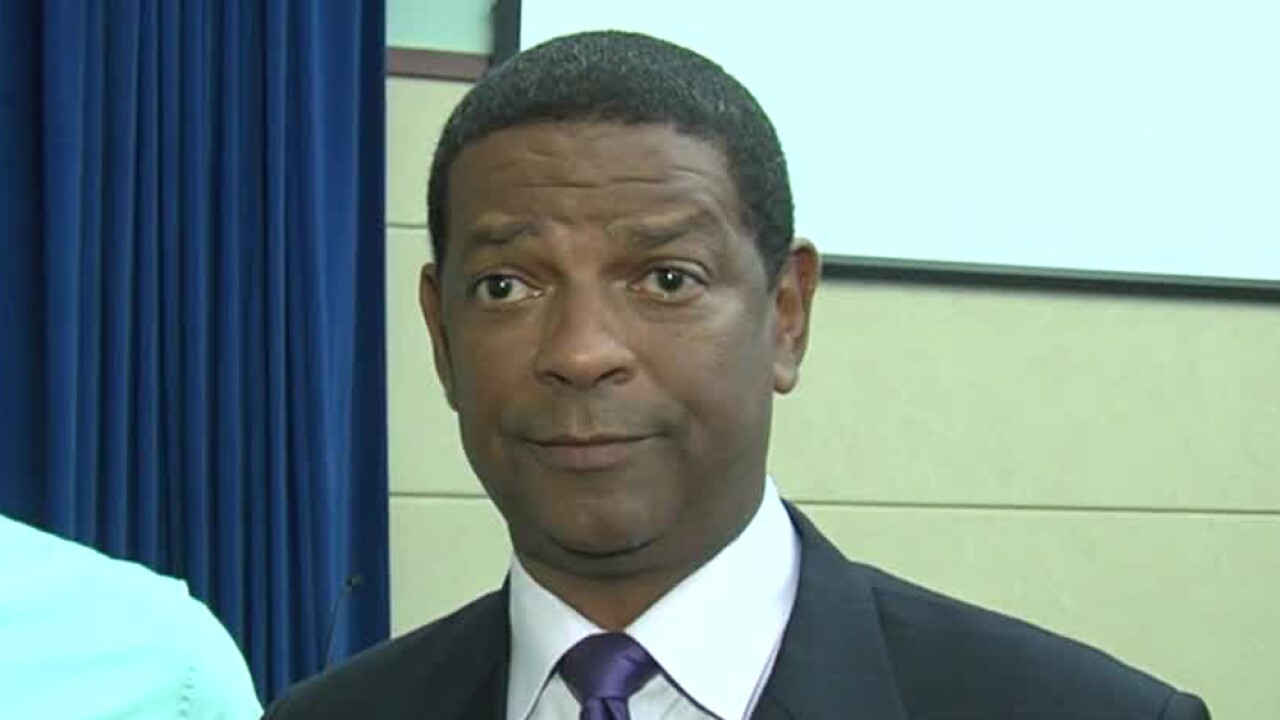 WEST PALM BEACH, Fla. — The West Palm Beach City Commission voted four to one Monday in favor of naming Frank Adderley the next police chief of the city.

"The city of West Palm Beach has given me the opportunity to serve as their next police chief, and I’m just thankful that they’ve given me this opportunity," said Adderley.

In addition, the commission voted to reassign former Police Chief Sarah Mooney to the position of Chief of Police for Emergency Management.

"I didn't think we were making progress the way I wanted to make progress," said Mayor James at a news conference on May 14. "And I think it's time for a fresh set of eyes to look at the department to see if we can move to where I think we need to be as a city."

Adderley served as Fort Lauderdale’s chief of police from 2008 to 2016, and has spent almost 40 years in law enforcement.

"I think this city is a good fit for me," Adderley said at a news conference last month.

Adderley said he wants to get out in the community and focus on homelessness and cutting violent crime, especially the city's dozens of unsolved homicides.

"When you meet the people that actually live here and understand what they're looking for in their police agency, and this overall goal of keeping our city safe, you learn all the variables that they believe need to happen in order to keep us a very safe city," said Adderley.

Adderley also worked at the Broward Sheriff's Office but was dismissed in January when the new BSO chief was hired, according to the Sun Sentinel. The paper said Adderley oversaw community outreach and the civil division, as well as courthouse operations and the 911 communications system.

"If you judge demotion by less money, no. She's making the same money she was making as chief," said Mayor James. "The title is different, and her responsibilities clearly are different. But I think she will do a wonderful job in this position."

The West Palm Beach City Commission is scheduled to meet at 5 p.m. Monday

WPTV will provide updates online and on air.