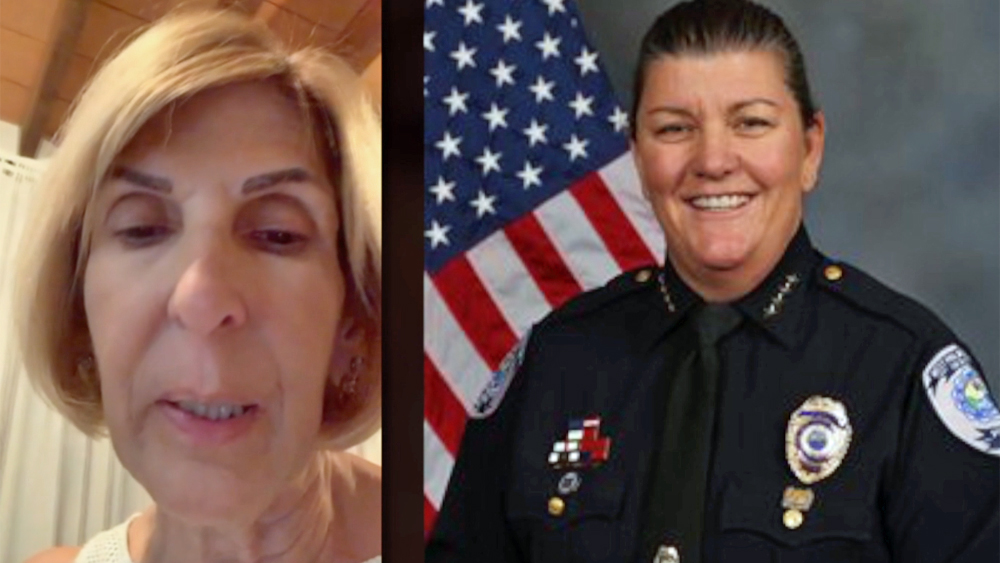 The new mayor calls it a fresh vision, the old one call it a travesty. 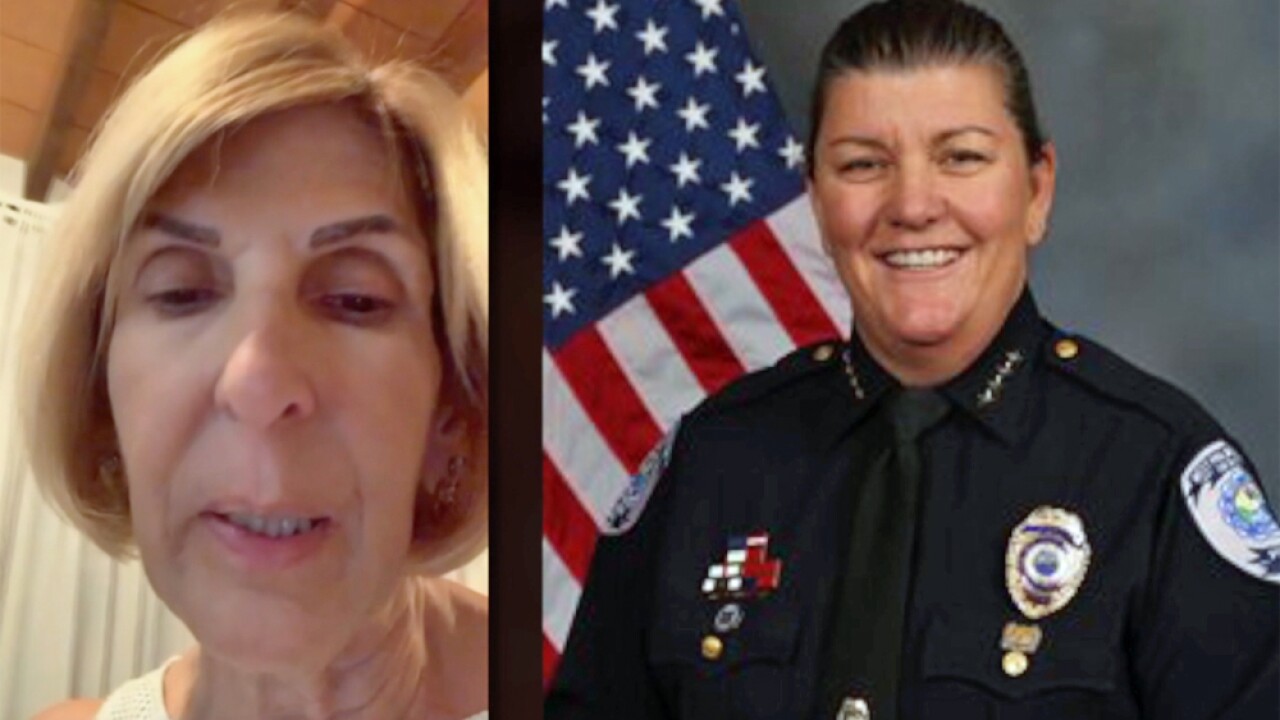 In a Facetime interview with former Mayor Jeri Muoio, who was out of town, she said removing Mooney is a mistake.

She endorsed James for mayor during the election.

“I believe Sarah Mooney is one of the best police chiefs in the country. She is revered by the community; the rank and file respect her. She does an amazing job. To move her out of that I think is not a very smart idea,” she said.

“One of the things that’s disappointing is that he promised us all he wouldn’t change the police chief. I know the (Police Benevolent Association) asked him that question when they gave him their endorsement. Now he’s taking this action, so it’s very disappointing.”

Mayor James said that he and Frank Adderley share the same vision on cleaning up the north end of the city and reducing violent crime.

“It’s a few blocks. If we can’t clean that up, then what are we doing here from a public safety standpoint? I’ve had that conversation with Chief Adderley. He gets it,” James said.

This still needs approval by the five-person city commission. Two of the commissioners indicated that while Adderley might be the best candidate, after all, they support a national search for a chief to ensure transparency.

When James was a commissioner, he was the lone dissenting vote to confirm Mooney as chief because he wanted a national search.

It is on the agenda for the June 3 commission meeting.