U.S. claws back half of jobs lost during pandemic

'Still a long way to go in this journey,' financial expert says 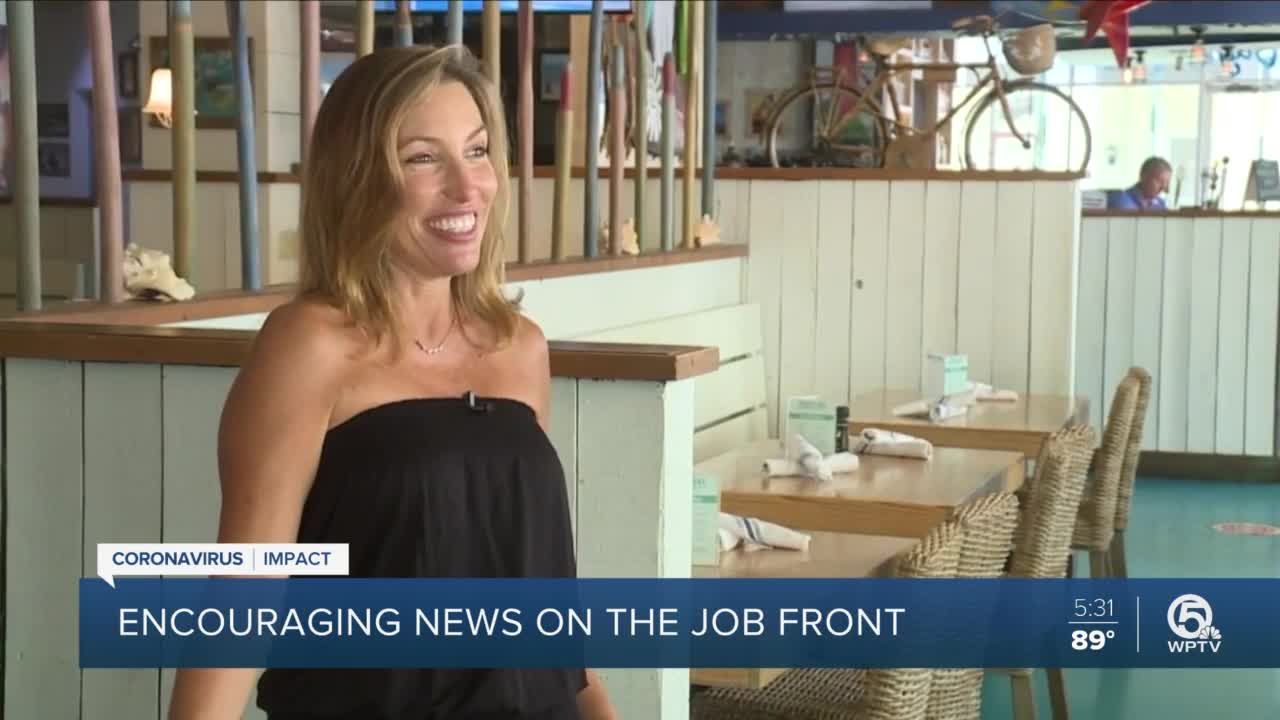 The nation’s unemployment rate fell to 8.4% as the country added 1.4 million jobs in August. 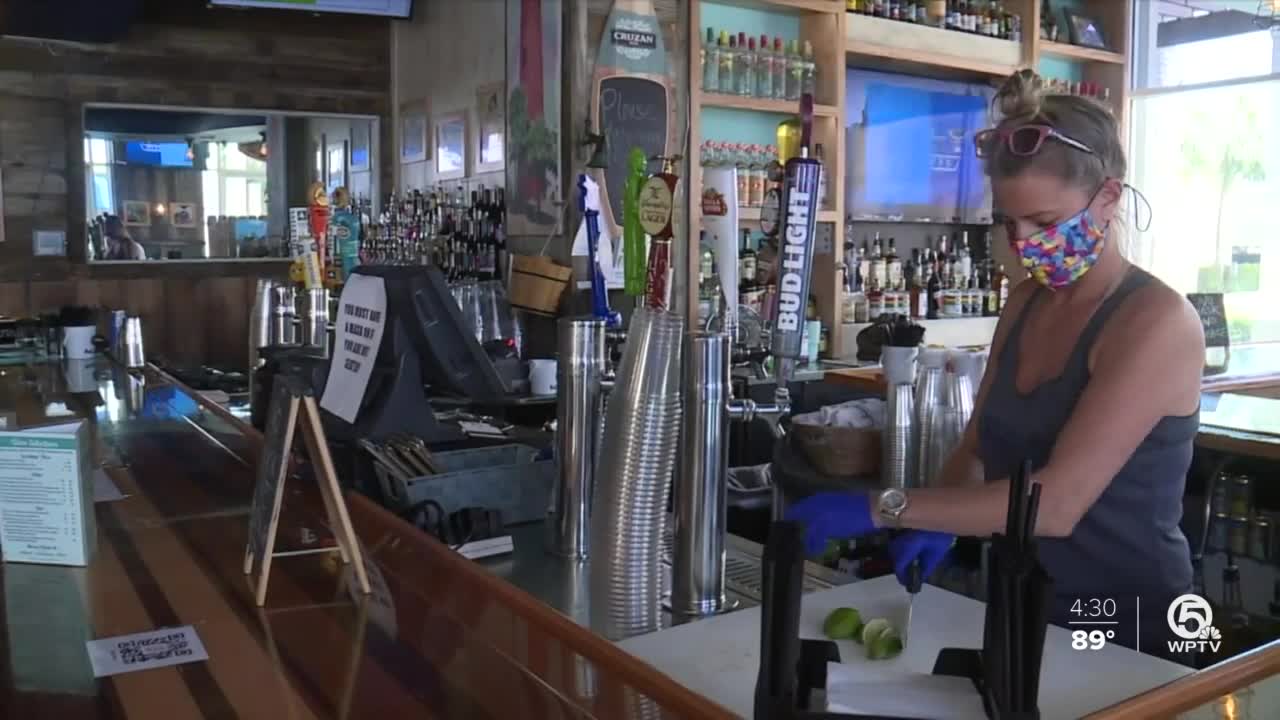 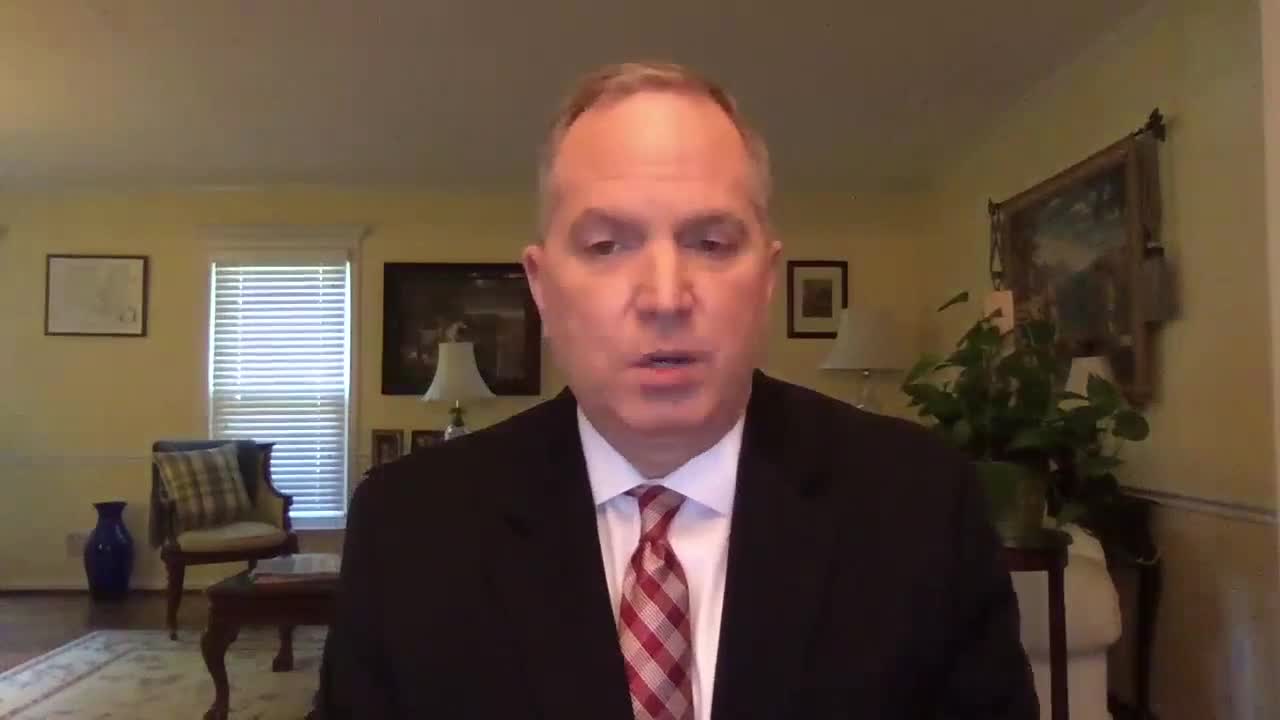 WEST PALM BEACH, Fla. — The country's economy received some encouraging news Friday after new figures showed the U.S. added 1.4 million jobs in August, with the unemployment rate falling from about 10 percent to 8.4 percent.

However, a financial expert told WPTV NewsChannel 5 Friday the state and the entire country is still nowhere close to the strong economic numbers before the pandemic hit in March.

"The number of jobs that are being added is slowing waning," said Mark Hamrick, a senior economic analyst at BankRate.com. "We have clawed back about half of the jobs we lost from the 22 million earlier this year."

Stats released on Aug. 21 showed that Florida's unemployment rate was 11.3 percent in July.

Hamrick said the leisure and hospitality industry, like bars and restaurants, added 174,000 jobs in Florida, but they are still dealing with a deficit of 2.5 million across the country.

"The deeper we get into the (pandemic) … there are still going to be many organizations, businesses, whether they are large or small, that will essentially have to throw in the towel because they cannot operate at that 30 to 50 percent to 75 percent level," Hamrick said.

He offered a perspective on job growth numbers that the states and the U.S. Bureau of Labor release.

"I prefer to think of this as job recovery than jobs being created because essentially what's happening in many cases is people are simply coming back to the jobs they had before," Hamrick said.

In the first two months of the downturn of the economy, the U.S. lost 22 million jobs. Hamrick said the country still has to make up another 11.5 million nationally just to get back to where we were in February.

"We are making progress, but there is still a long way to go in this journey," Hamrick said.

With many people still working from home for the foreseeable future, it could harm the commercial real estate industry. However, Hamrick said the housing market is doing very well.

"That's enabled by record-low mortgage interest rates as well as the fact that people are changing the idea, to some degree, about the spaces they want to live in," he said.

The Labor Department said there are 16.6 million people in the U.S. who are currently unemployed, which doesn't include people who have stopped looking for work.

"We celebrate the unemployment rate went below the 10 percent level," Hamrick said.

At Jumpy Bay Island Grill in Abacoa, jobs lost during the pandemic are nearly all back.

"As far as getting back to work, we’re close to normal," said owner Vickie Parmelee.

She said nearly all of the 35 positions at the restaurant before the pandemic have returned.

"When we shut down, it was painful for me, and to be able to call them and say, 'I can bring you guys back.' It made me feel really good," said Parmelee.