At Legend Travel and Tours in West Palm Beach, the signs of Cuba are hung on the walls. The owner and his family returned in March from a recreational trip to the country. 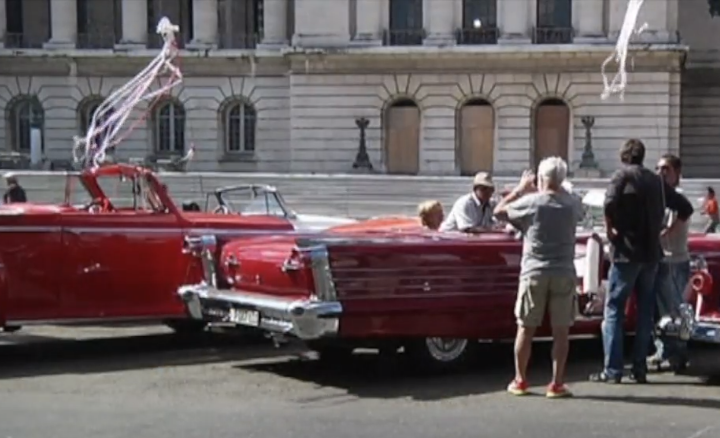 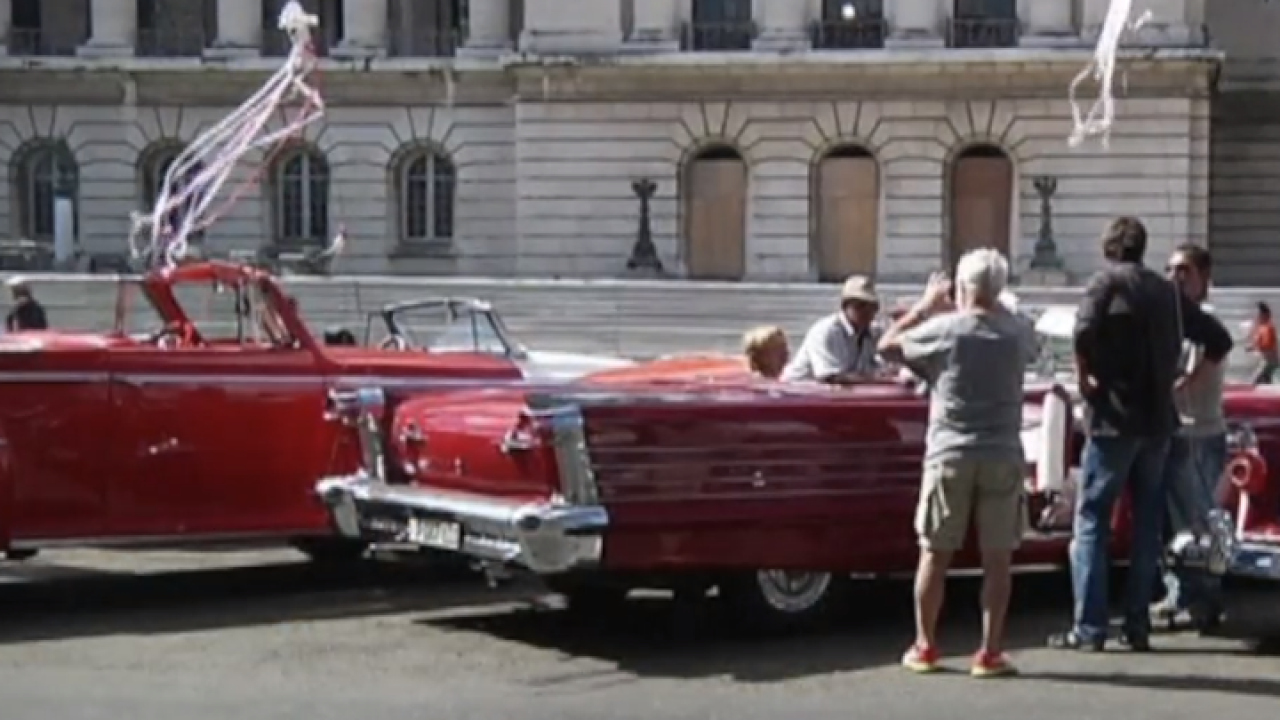 At Legend Travel and Tours in West Palm Beach, the signs of Cuba are hung on the walls. The owner and his family returned in March from a recreational trip to the country.

“I wanted to educate myself,” said Vijay Kumar, owner of Legend Travel and Tours. “What is going on there? Who are the people? And how do they live?”

He says it’s a beautiful country despite the communist government's evident influence, control and financial power.

“The Cuban regime owned everything over there,” Kumar said.

In an effort to reduce the amount of money coming from American tourists like Kumar – and into the hands of the communist regime – the Trump administration has implemented new restrictions starting June 5 on non-family visits. Ending group people-to-people travel to the island; to include travel by recreational vessels, cruise ships and private aircraft.

“Really the people who are affected is the people who are in tourism in Cuba whose jobs rely on it,” said Michael Belston, vice president of Palm Beach Travel. “Think about it here in Florida where a majority of our income is by tourism.”

During the Obama administration travel to Cuba increased by 300 percent. Belston joins other travel agents who suggest a reversal could impact both the travel and airlines industries in the future.

”You’ve got Delta, American, Southwest, Frontier, Spirit, Jet Blue, all these airlines that were going there. And if demand dries up - they’re going to stop,” Belston added.

Gov. Ron DeSantis said he supports the president’s decision to stop what he calls “rewarding” Cuba with U.S. dollars.

Nadia Jastrjembskaia is an Elite Cruise Counselor with Aurora Cruises and Travel in Port St. Lucie.

She has already sent at least 100 people to Cuba, but is now waiting to learn what exactly will happen to her customers who have booked cruises to Cuba that were set to depart after June 5.

Tuesday evening, she called Norwegian Cruise Lines, where a representative told her they have stopped taking bookings for Cuba trips. Norwegian posted on its website, “The U.S Government announced new travel restrictions to Cuba. We are closely monitoring these recent developments any resulting impact to cruise travel to Cuba.”

Royal Caribbean also posted an update on its website, reading:

"We are aware of the new U.S. travel restrictions to Cuba and we are analyzing the details to understand the impact to future sailings. We expect to know more within the next 24 hours and will communicate any changes as soon as we are able. In the meantime, we are adjusting the itineraries of our June 5 and June 6 sailings, which will no longer stop in Cuba. We are communicating with our guests about those changes."

Jastrjembskaia also expects more information in the near future. “It depends on the cruise line. If a cruise line will not be allowed to sail and go to Cuban waters, they have to change itineraries,” she said.

She also said at least one luxury yacht cruise offered 50 percent discounts for bookings made before midnight.

So, who can still go?

“Probably only people who have a job there or family,” Jastrjembskaia said.

The U.S. Department of Treasury says people who were already authorized to travel, such as those who already booked a flight or reserved other accommodations before June 5, can fulfill their plans.

“We’re sorry for those people who are dreaming to go to Cuba, and not able to go because of political reasons,” Jastrjembskaia said.