Investigators looking into where shooting happened 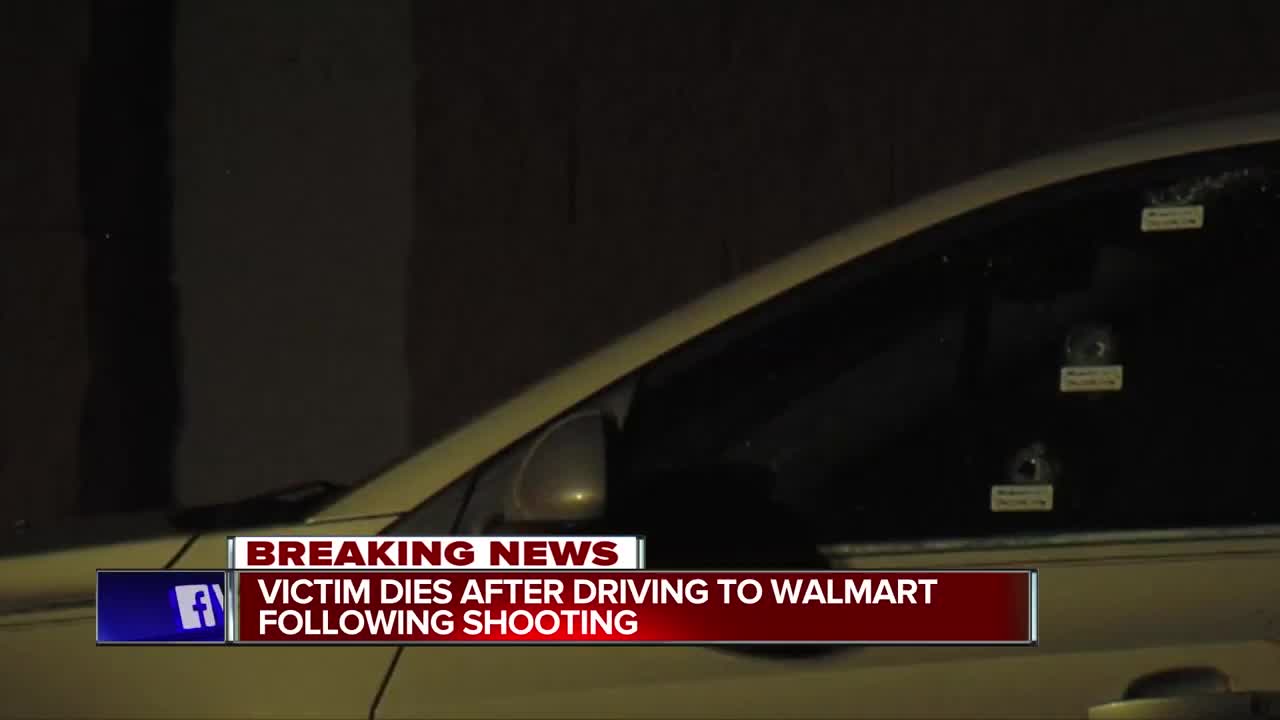 One person is dead after an early morning shooting near West Palm Beach.

Detectives say the shooting happened at another location, then the victim, a Hispanic man, drove to the Walmart seeking help.

Shoppers say they were stuck inside the store for hours. Doors are back open now.

A tow truck hauled a car with several bullet holes away from the scene.

Detectives plan to be back at the scene later today to continue their investigation.