No legal recreational marijuana vote in Florida in 2020 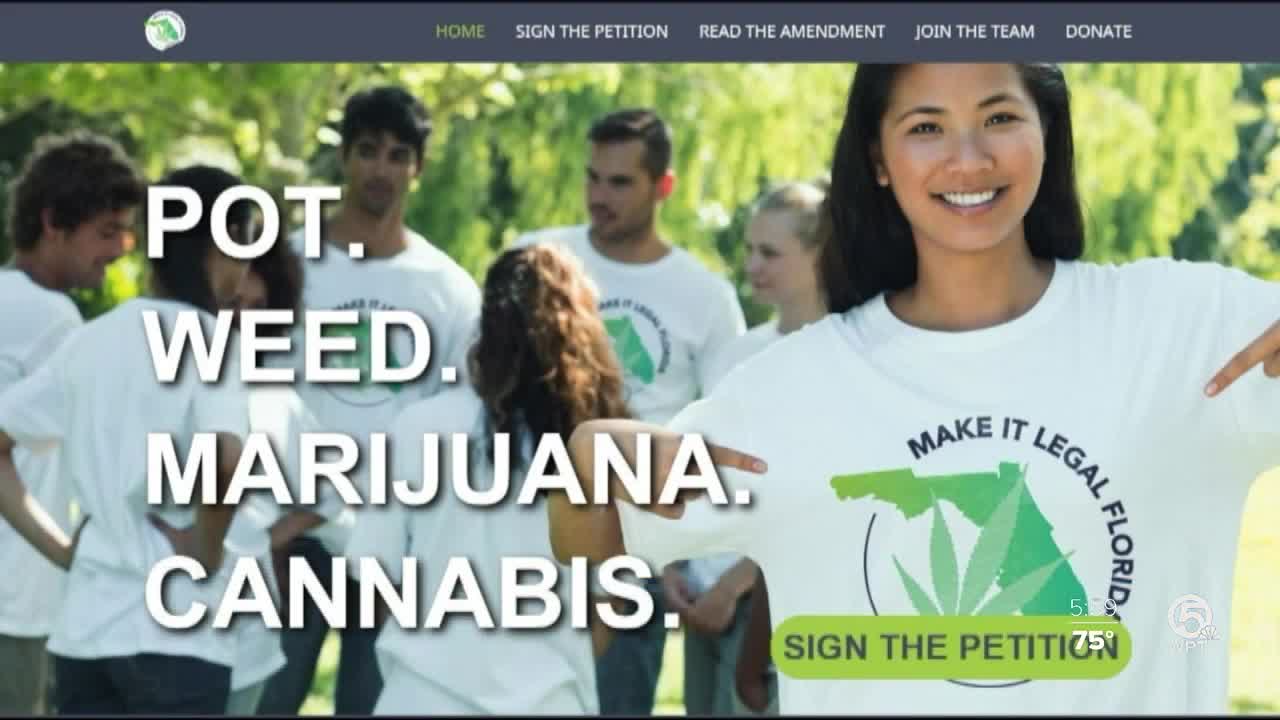 WEST PALM BEACH, Fla. — Voters in Florida will not be getting the chance this fall to decide on legal recreational marijuana.

“They got close with the signature count, it’s been difficult for them to validate that in time for the election,” says attorney Peter Porcaro, who specializes in cannabis law and had been part of the effort to legalize medical marijuana in Florida.

In a statement, Nick Hansen, chairmen of Make It Legal, the group behind the signature push, said in a statement they are shifting focus to,”gain ballot access in 2022.”

State rules require 766,200 valid signatures to make it on the ballot. Make It Legal says they did have over 700,000 signatures, but cited the narrow time frame to verify the signatures. The deadline is Feb. 1.

Advocates of legal recreational marijuana point to growing support in public polls and more acceptance of the medical marijuana industry.

“It’s just a matter of time that this continues to spread. There’s going to be several more states that pass it this year, and whether it’s in two years or four years, its certainly going to happen,” Porcaro said.