Man claims apartment flier put target on his back, led to mother's death in August 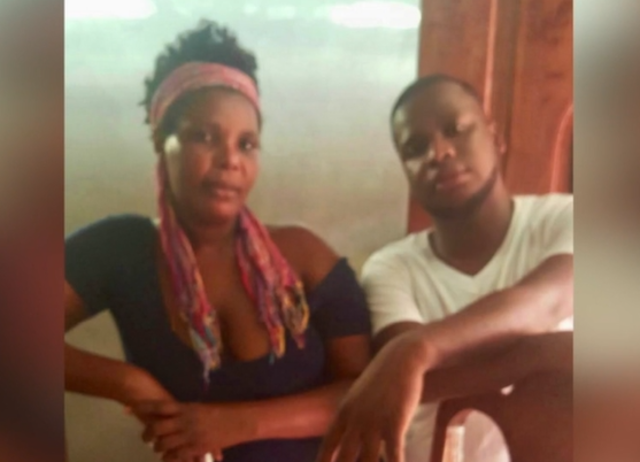 A man whose face was plastered all over his apartment complex, warning people that he was a suspicious person watching children at the community playground is fighting back the only way he can. 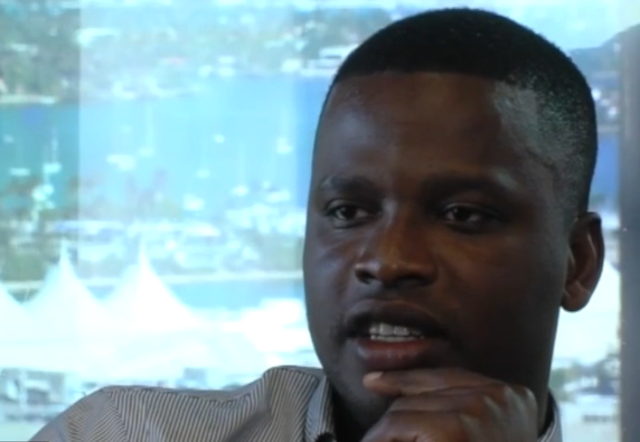 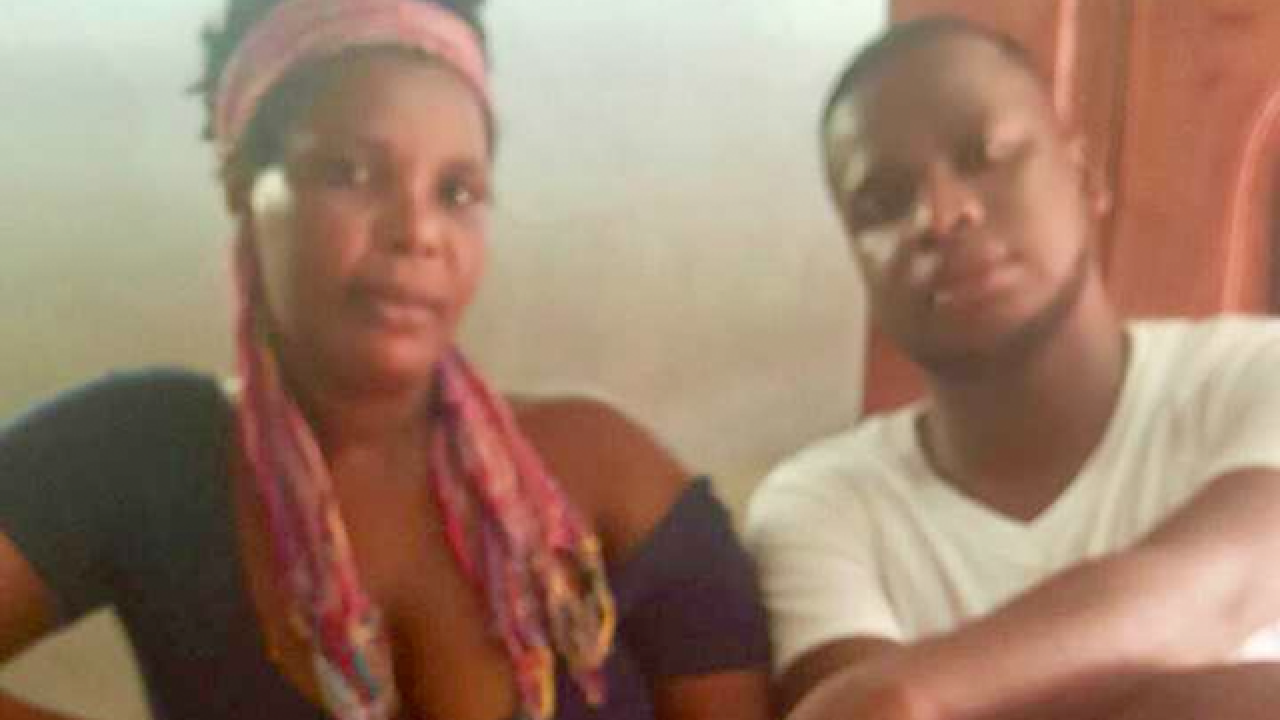 A man whose face was plastered all over his apartment complex, warning people that he was a suspicious person watching children at the community playground, is fighting back the only way he can.

Bilkenson Joseph, 25, lost his mother hours after the flier was spread throughout the apartment complex. Witnesses say the man who shot her through her apartment sliding glass door was looking for the man in the flier.

Now Joseph is suing Hampton Court Apartments in Mangonia Park for wrongful death, accusing the management of the complex of negligence and bringing harm to him and his mother, causing her death.

Since the shooting in August, Joseph has been living with a broken heart.

"It's hard to feel. It's hard to go back," he said while sitting in his attorney's office in Miami.

The calm soft-spoken man is holding back is anger and is suffering.

"The only reason I lived there was because of my mom. She was coming from Haiti to come down here to live with me, so I had to get me an apartment," said Joseph.

He arrived in the U.S. from Haiti when he was 16-years-old. He says thanks to hard work, he graduated high school with the dream of becoming a U.S. citizen and bringing his mom over from Haiti.

This year he finally made all of that happen. He moved out of a relative's home and into Hampton Court Apartments in Mangonia Park so he and his mother could have a home of their own. On August 7th everything changed.

"There was some flier in the neighborhood where I live, it was some big confusion," said Joseph. "It had my picture and it said I was watching kids, I was like some sexual predator watching kids."

Joseph said the photo shows him standing by his car in his assigned parking spot. Management put up the flier and the anger spread like wildfire in an apartment community that has its history of crime. His mom called him to warn him.

"There's a mob of people outside the apartment looking to kill you, don't come home," said attorney Marc Brumer, describing the conversation Bilkenson said his mom had with him. "He would have never dreamt in his wildest dreams that his mother would have been killed for no reason."

Police say Luther Walker saw the flier and asked where the man in the picture lived. Witnesses claim Walker said he was going to "kill that (expletive)." Walker's arrest report said right around the time of the shooting he was caught on surveillance video with an assault rifle.

"She was crying, she was just crying to tell me she got shot," said Joseph describing the call his mother made to him right before she died. "She was reading her Bible. She was just reading her Bible praying for me about that flier they put, that nonsense flier. She don’t deserve to die this way."

Bilkenson believes the flier sent Walker after him, leading to the death of his mother Rosemithe Colin.

"That should never happen," he said. "That's going to impact me for the rest of my life."

Police say Walker is a convicted felon and not allowed to have a gun. The lawsuit was filed in Palm Beach County. We have reached out to the apartment complex's management company named in the complaint and are waiting for a response.