The Palm Beach County Sheriff's Office said 39-year old Rosemithe Colin was fatally shot overnight at a gated apartment complex, Hampton Court Apartments, in Mangonia Park. Her son, Bilkenson Jopseh, said a flier that was put up all over the apartment complex is the reason his mother was killed. 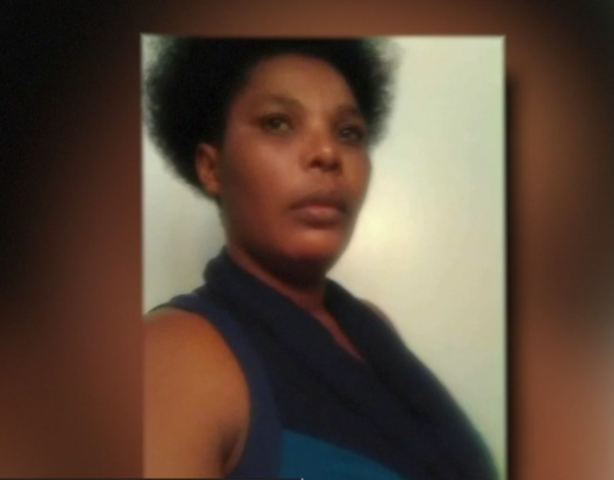 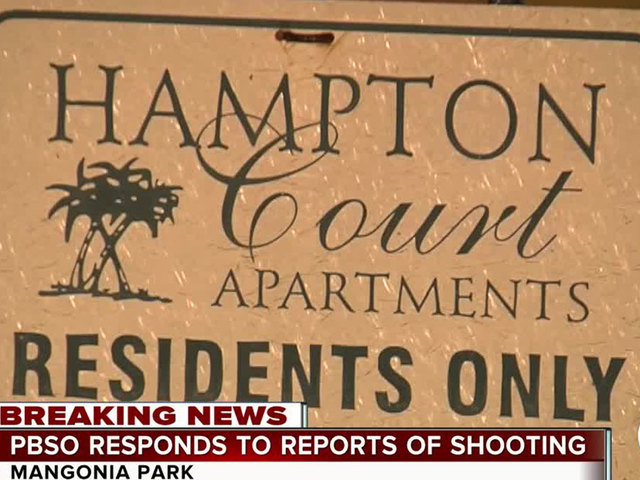 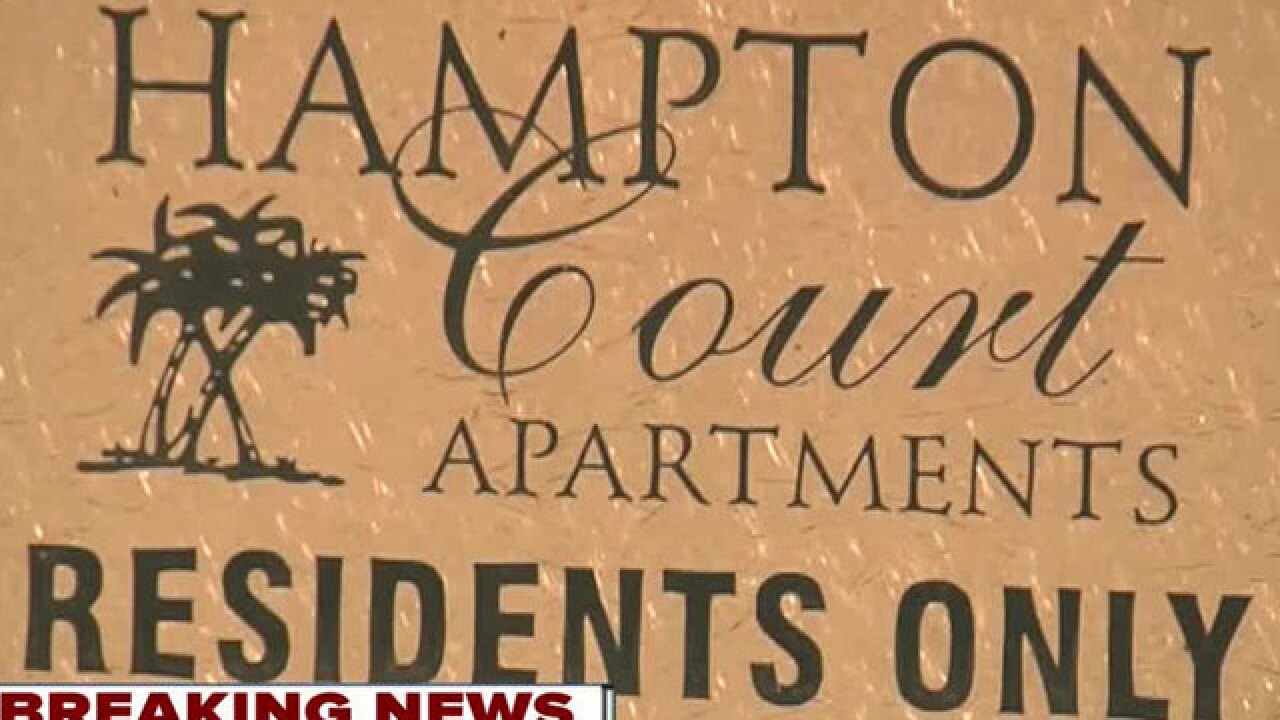 Her son, Bilkenson Joseph, said a flier that was put up all over the apartment complex is the reason his mother was killed.

The flier went up on Monday afternoon and showed Joseph next to his car. It read: “Please be aware there was a suspicious individual watching the playground.

Joseph said he has no idea why his picture ended up on the flier and he simply lives by the playground and never did anything suspicious.

The flier certainly frightened many neighbors.

“I understand there’s a guy out in the area now, trying to get the children,” Alma Williams said.

Joseph said later that day neighbors were knocking on his door and threatening him.

“They think I look suspicious,” Joseph said. “The office put my picture on everyone’s door telling them that I’m a sexual predator.”

He said the office at the Hampton Court Apartments didn’t respond to his requests to take the fliers down and he went to talk to an attorney.

Hours later, his mother was shot and killed. Detectives found evidence that the shooter fired a weapon through the sliding glass door, striking Colin inside the apartment.

The motive for the shooting is unknown. But Joseph said it’s no coincidence that his mother was killed the same day the fliers went up.

“They know where I live and they come shoot at the house and my mom was there,” Joseph said. “I just miss her.”

We reached out to the Hampton Court Apartments but have not heard back. Anyone with information is asked to call Crime Stoppers at 1-800-458-TIPS.