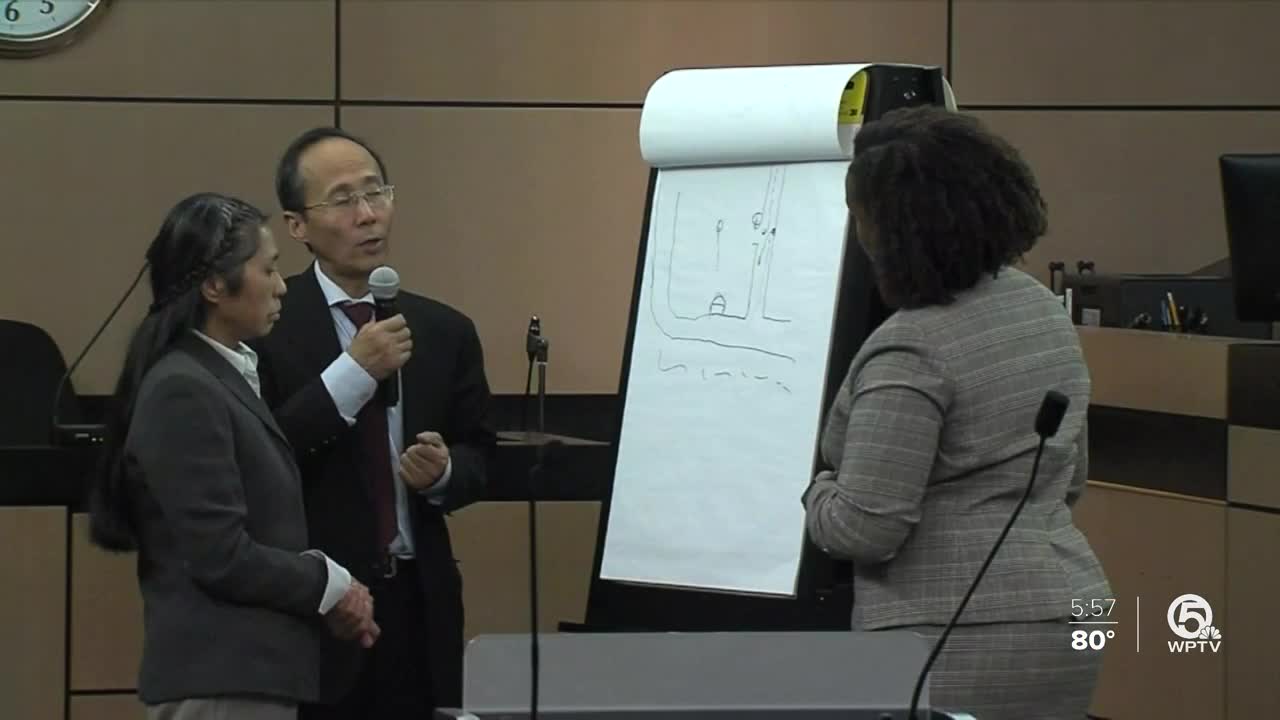 Witness testimony is underway Tuesday in the trial of a Chinese woman arrested for trespassing at President Donald Trump's Mar-a-Lago club back in December. Lu Jing, 56, faces misdemeanor charges for trespassing after warning and resisting arrest without violence after police said she snuck into President Trump's club on Palm Beach on Dec. 18. 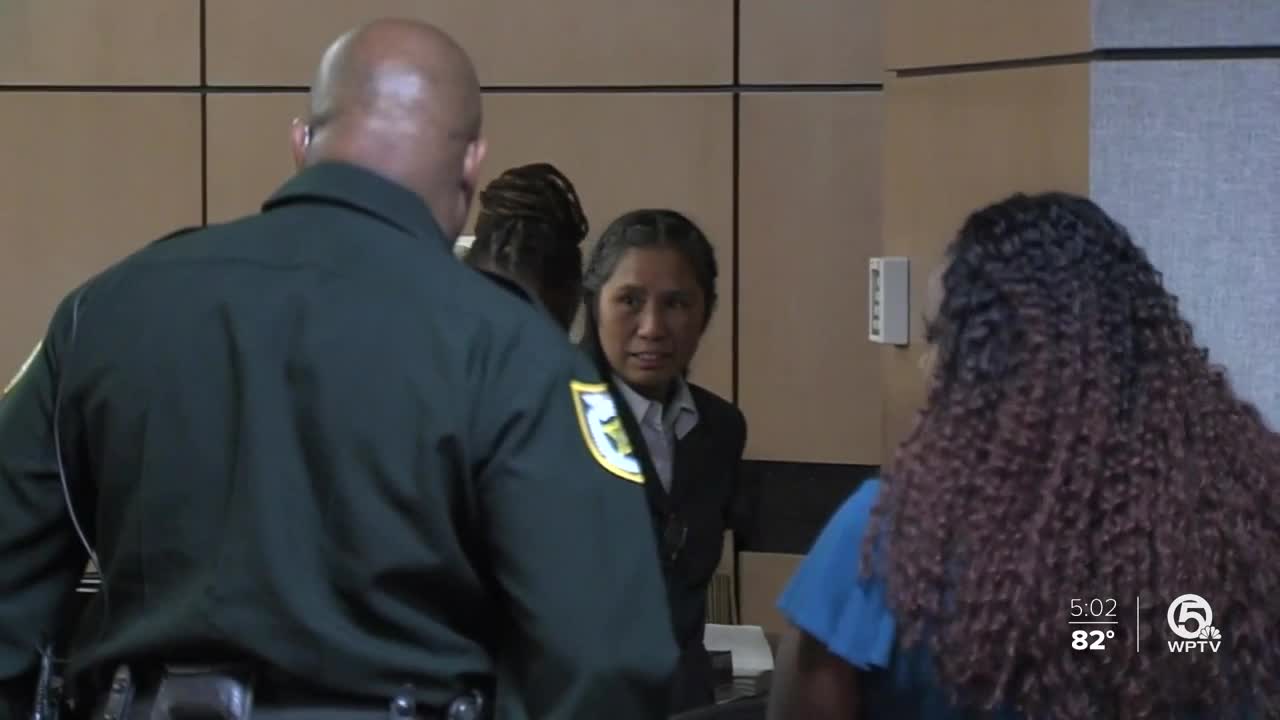 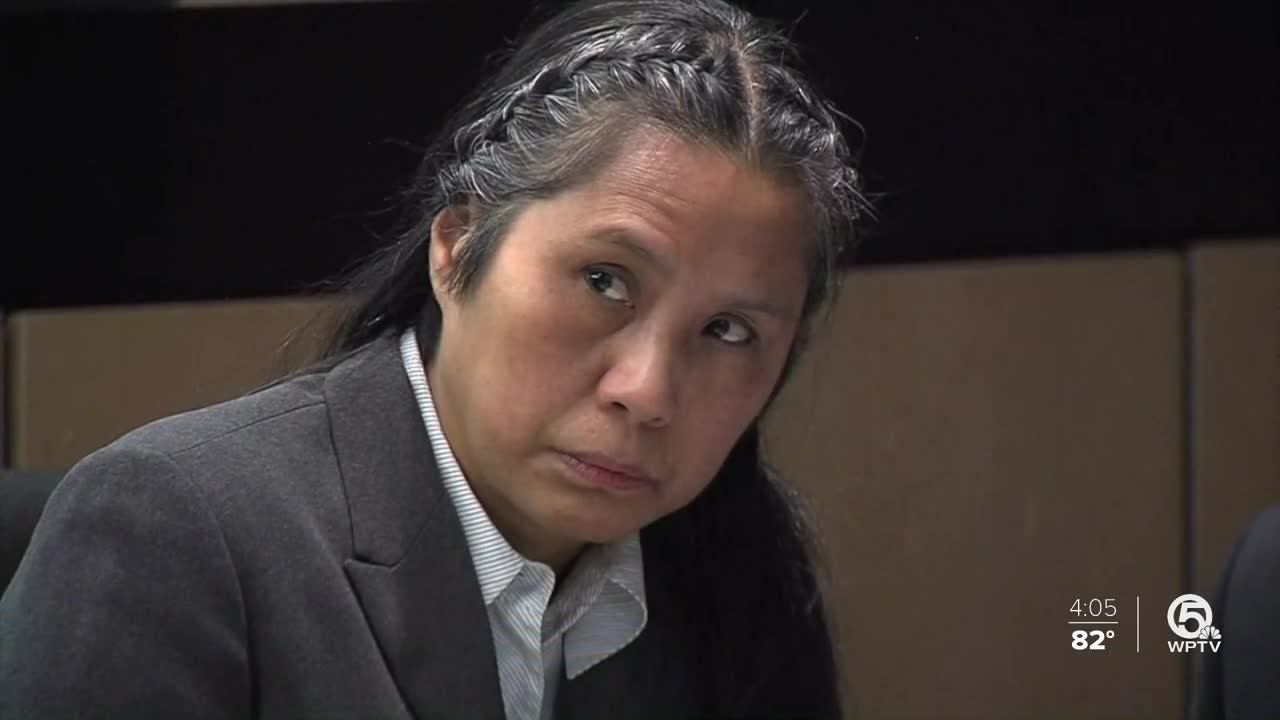 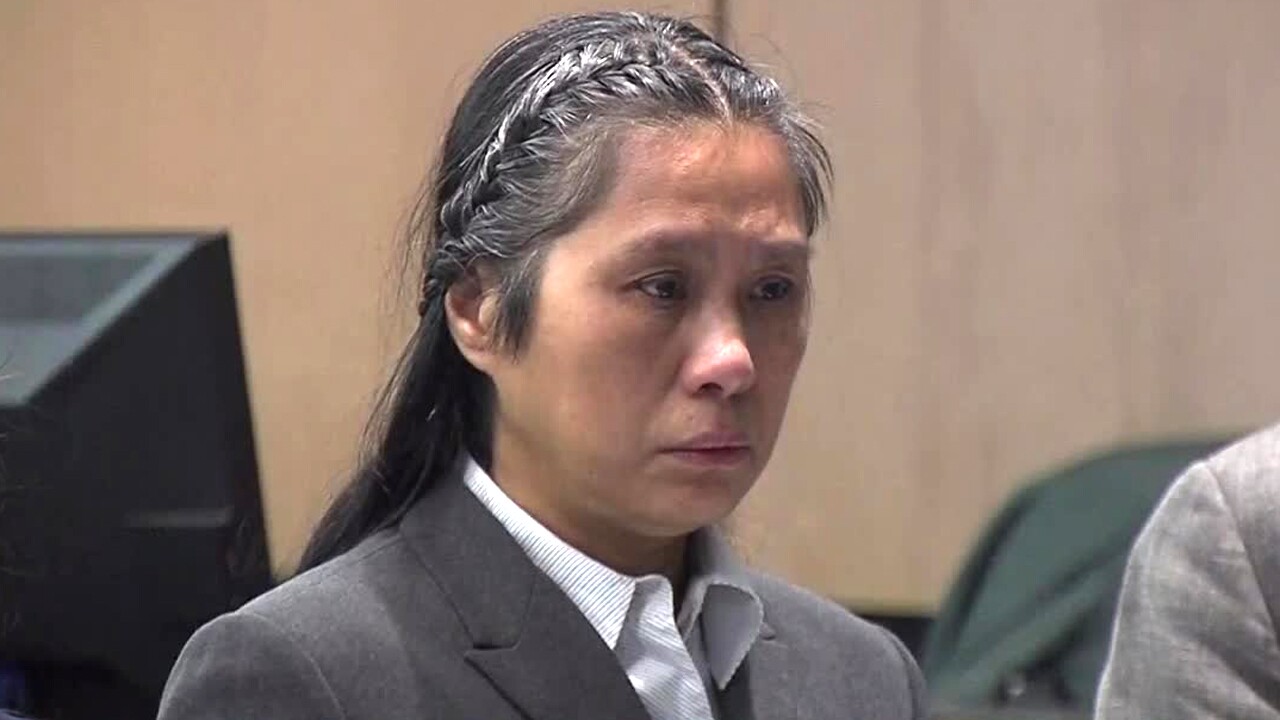 WEST PALM BEACH, Fla. — Witness testimony is underway Tuesday in the trial of a Chinese woman arrested for trespassing at President Donald Trump's Mar-a-Lago club back in December.

Lu Jing, 56, faces misdemeanor charges for trespassing after warning and resisting arrest without violence after police said she snuck into President Trump's club on Palm Beach on Dec. 18.

Jing, who has pleaded not guilty, faces a maximum of two years in prison if convicted of both charges.

A jury of four women and three men was seated around 11:30 a.m. Tuesday.

Jing, who does not speak English, has an interpreter. During jury selection, potential jurors were asked about language barriers and communicating with hand signals.

According to her arrest report, Jing was spotted taking photographs on Mar-a-Lago property around 12:45 p.m. on Dec. 18.

The security manager at Mar-a-Lago said Jing tried to enter through the main gate, but was stopped by security and told she had to leave. She then walked about 100 feet away and entered the property through a service driveway, getting approximately 100 yards inside the perimeter.

Jing testified in her own defense on Tuesday, saying a tour guide dropped her off at Mar-a-Lago but didn't stay with her because you're not allowed to leave your vehicle there.

Jing claimed she didn’t see any signs that made her think she couldn’t take pictures or walk onto the property. Jing added she didn't remember being approached by security, but even if she did, she said she wouldn’t understand because she speaks Mandarin.

Jing takes the stand, says she doesn't speak English @WPTVMatt
Says a tour guide took her to #maralago that day, says she spoke Mandarin with tour guide, your guide dropped her off and didn't stay with her because your not allowed to leave vehicle there pic.twitter.com/ffNy74XjsJ

During opening statements on Tuesday, prosecutors said Jing understood when security asked her to leave. However, Jing's defense team said she didn't understand and made an honest mistake.

When security tried to make contact with Jing at Mar-a-Lago, she fled the property, but was tracked down a short distance away.

According to her arrest report, "[Jing] balled up her hands into fists, crossed her arms on her chest, began screaming 'No, no no!' and began pulling away from me," when officers tried to detain her.

On Tuesday, Sgt. Michael Dawson with the Palm Beach Police Department demonstrated how Jing crossed her arms to resist being arrested.

At a court hearing last month, Jing's defense attorney indicated she was not interested in taking a plea deal.

Jing is the second Chinese national arrested at Mar-a-Lago in less than a year. WPTV broke the story last April of Yujing Zhang's arrest. Zhang was found guilty of trespassing at Mar-a-Lago and lying to the Secret Service.

A judge sentenced Zhang to eight months in prison. She's being held by U.S. Immigration and Customs Enforcement at the Glades County Detention Center, and is awaiting deportation.

Jury selection underway. Lu Jing faces 2 years in jail on charges of trespass after a warning at Mar A Lago and resisting arrest without violence. pic.twitter.com/uJQiIaq0cL