Yujing Zhang, Chinese woman convicted of trespassing at Mar-a-Lago, has been sentenced to eight months by federal judge. Zhang has already served about seven and a half months. 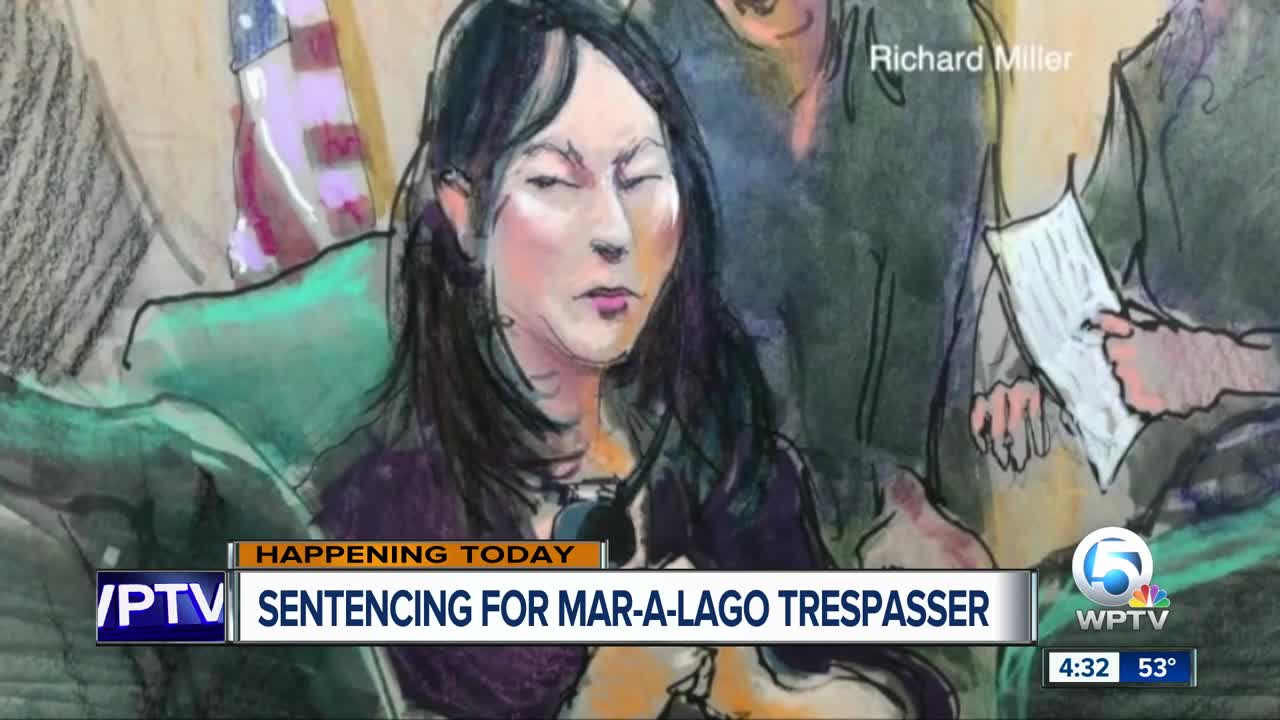 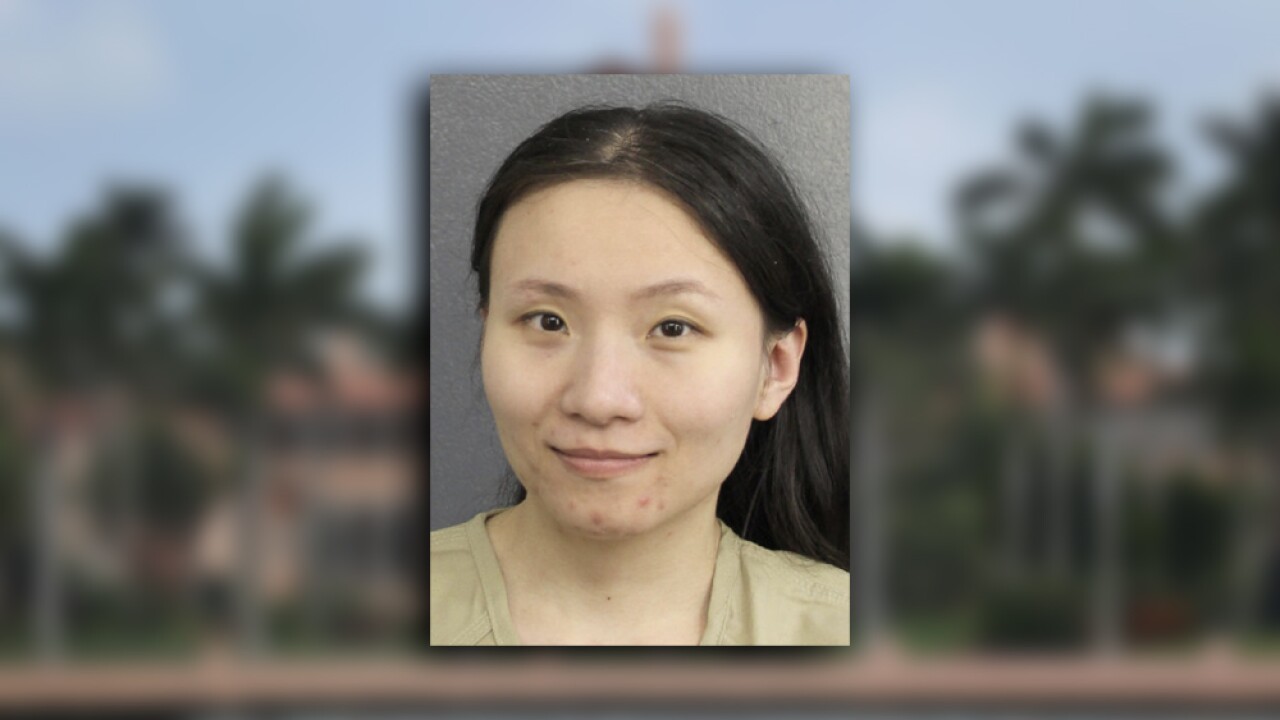 FORT LAUDERDALE, Fla. — UPDATE: A federal judge in Fort Lauderdale sentenced Yujing Zhang to 8 months for her conviction of being at Mar A Lago Illegally and lying to the Secret Service.

Before sentencing 33-year-old Chinese woman told Judge Roy Altman she went to Mar A Lago last March to meet the President and his family to “make friends.”

The judge seemed unimpressed by that statement and said Zhang had “played games” with the court and at time has feigned her knowledge of English during a trial in which she had represented herself.

Federal prosecutors had sought an 18 month sentence, asking he judge to exceed federal guidelines of 0-6 months, because they suspected Zhang went to Mar A Lago with an “agenda.”

Zhang was arrested after entering the lobby of the club when the members of the First Family were there.

Prosecutors say Zhang has various electronic equipment with her and was taking pictures of the interior of Mar A Lago after attempting to enter for a function that had been cancelled.

Zhang had a court appointed attorney who assisted her at times, and stated the electronic equipment was for Zhang’s personal security when traveling abroad alone.

Zhang has already served over 7 months in detention and with her time served, her 8 month sentence will end this coming weekend, when she will likely be turned over to immigration officials for deportation to her native China.

Yujing Zhang, the Chinese national found guilty of sneaking into President Donald Trump's Mar-a-Lago resort on Palm Beach and lying to federal officials, will be sentenced on Monday in Fort Lauderdale federal court.

Prosecutors are asking U.S. District Judge Roy Altman to give Zhang additional time in prison for her conviction.

In September, a jury found Zhang guilty of entering or remaining in a restricted building or grounds, as well as making false statements to a federal officer.

Zhang faces up to 12 months in federal prison, according to court records. Prosecutors have filed a motion asking Judge Altman to extend her sentence an additional six months, totaling up to 18 months behind bars.

Zhang's sentencing bookends a story that shot to national prominence and raised security concerns at Mar-a-Lago.

Zhang's behavior throughout the court proceedings was highly unusual, from her firing her public defender to being accosted by Judge Altman, who accused her of "playing games with the court."

Zhang was held at jails in both Broward and Palm Beach Counties while awaiting trial. Jail records reviewed by WPTV showed Zhang placed hundreds of phone calls to seemingly random people, but had very few visitors.

Evidence used against Zhang at trial and released after she was found guilty showed her determination to illegally get into Mar-a-Lago.

Zhang flew out of Shanghai, China for the United States just days after being told a United Nations Friendship Event between the U.S. and China wasn't taking place at President Trump's Palm Beach club.

Authorities moved Zhang to a federal detention center in Miami-Dade County after she was found guilty. However, just over a week ago, she was sent back to the Paul Rein Detention Facility in Broward County.

Even after the conclusion of her trial, new information continued to pour out, with prosecutors accusing Zhang of lying to a judge about her financial assets.

"Not only did Zhang lie to the Court but she also lied to practically everyone she encountered in the United States," prosecutors wrote in a court filing.

WPTV will have a crew at the hearing and push out the latest updates, both online and on air.