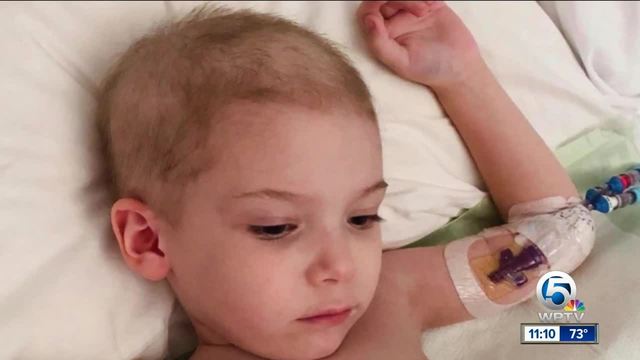 Two thousand and eighteen started with a car in the pool at the Bushman’s Palm Beach County home near Lake Worth. A driver barreled through their backyard. 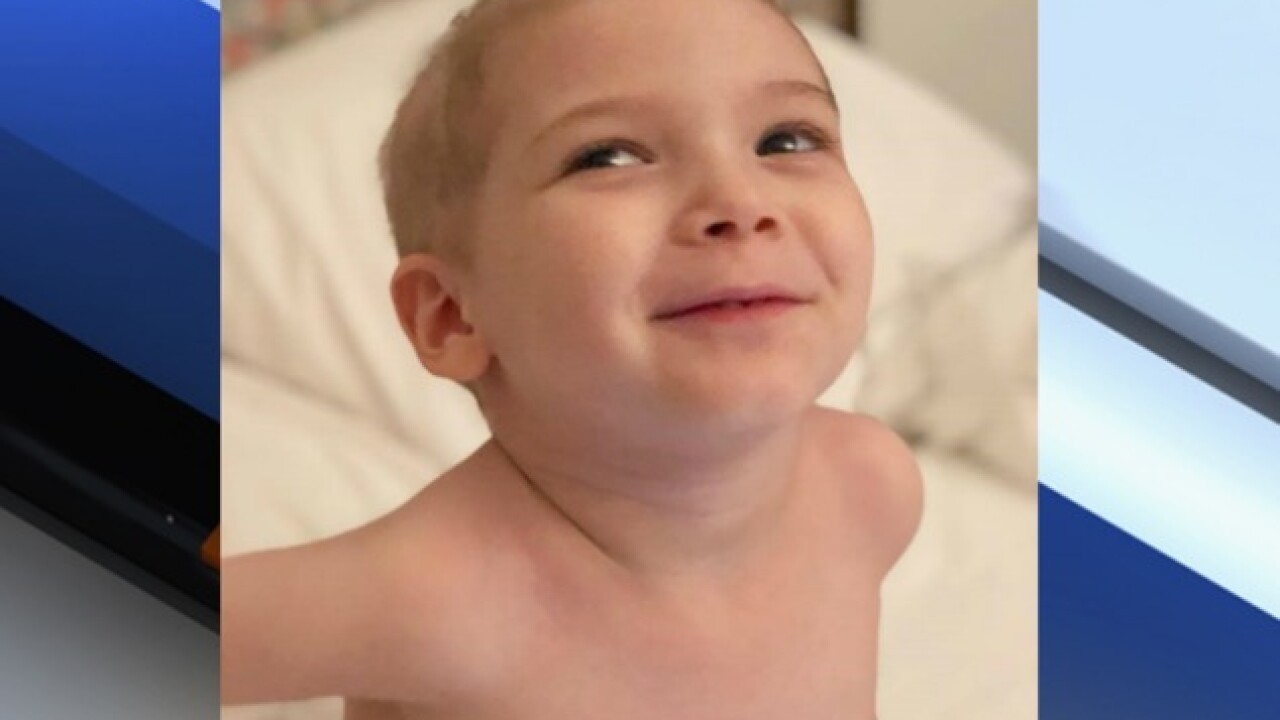 Two thousand and eighteen started with a car in the pool at the Bushman’s Palm Beach County home near Lake Worth. A driver barreled through their backyard.

It’s where we met Shane and his wife Shari. Shari called us because she wanted to protect their two sons, Sawyer and Slater.

“I have a 4-year-old and a 6-year-old they want to come out and play in the patio, they want to go in the pool they want on their slide, they want to throw the ball and my wife’s telling them they can’t,” Shane said back in January.

My photographer and I snapped a picture with Bushman’s that day in early January before we left.

I heard from them again on the last day of April, from St. Jude Children’s Research Hospital in Memphis, Tennessee, via Skype.

“Do you remember our reporter from the pool?” You can hear Shari say in the background during our interview to her kids.

Slater’s full head of hair taken away by chemotherapy that’s helping his fight against a rare disease known as neuroblastoma.

It’s in its 4th stage, which means it’s spreading.

“He’s 100 times tougher than I would be.  He’s getting five needles a day, taking his blood multiple times a day,” Shane said.

In early March they visited Disney World and Universal Studios in Orlando, no idea what was growing inside him.  Leg pain sent him to the hospital. Shane credits Shari for her persistence, after a few doctor’s couldn’t find anything wrong.

“It got to his bones and that’s when he started having pain.  I’m thankful my wife was pretty diligent about recognizing that it wasn’t average pain about wanting to get on it,” Shane said.

They’re almost one month in to an 18 month stay in Memphis.

“I don’t think a lot of parents would have wanted to be that cautious and wanted to go to the emergency room, but she’s that way and hopefully saved his life,” Shane said.

The fight is long from over.

Shane is the lead singer of a local band called String Theory.  His bandmates along with friends Thursday night are part of a fundraiser, organized at Guanabanas in Jupiter from 6 to 9 p.m.

The public is invited.