Exclusive: Police tracked down SUV in deadly hit-and-run to Lake Worth home 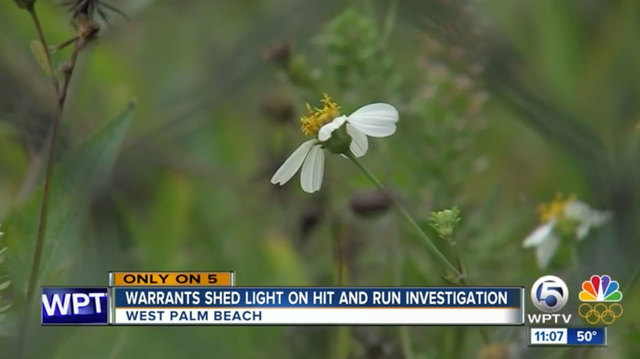 &lt;p&gt;On December 3rd, Tennessee man Paul McKee was killed in a hit and run accident in downtown West Palm Beach, as he crossed the street with his wife at Hibiscus Street and Quadrille Boulvard. She was injured. A month later, police said they tracked down the car. But until we obtained the warrants, the public had no idea.&lt;/p&gt; 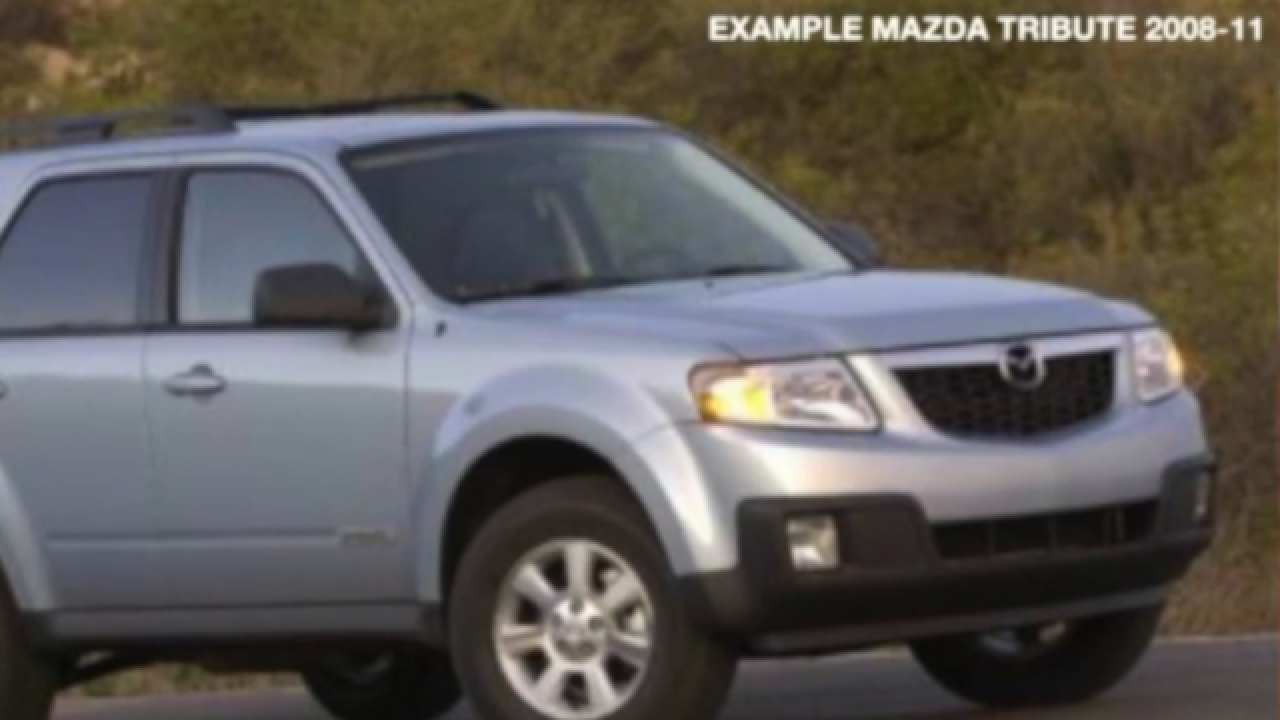 In brand new information only on WPTV-TV, we learned how West Palm Beach police tracked down a vehicle they they said was involved in a deadly hit and run last month..

Tennessee resident Paul McKee was killed on Dec. 3 and his wife was injured crossing the road near Hibscus Street and Quadrille Boulevard.

About a month later, police said they recovered a light-colored Mazda Tribute , but wouldn’t say how.  NewsChannel 5 obtained the search warrants exclusively and found out.

A Lake Worth resident became worried about a neighbor when their grass started to get long and he hadn’t been seen in weeks.

"That was weird. That was not usual for him," the neighbor, who we are not identifying, said in an interview.

The man's SUV, a light-colored Mazda Tribute, hadn’t been seen either, and she was sure it wasn’t in the garage.

“There was no room to park a car in the garage,” she said. It was full of personal belongings.

“I had to walk over to him and ask if everything was OK because he wasn’t even the (Palm Beach County Sheriff’s Office which is the (law enforcement agency) for this area.”

A month after McKee was hit and killed, police said they tracked down the SUV, but until they obtained the warrants, no other details were released.

Police stopped by the Lake Worth house three times in December and left a card. The never got a call back.

When they came back on New Year’s Eve, they met the neighbor.

“I was like "Oh my God, his grass has grown. The sticker’s on the door. He’s such a nice guy. Really nice guy. Such a nice guy. I would really like to know that my neighbor is not in that house,” the neighbor said.

A sheriff’s deputy went to check.

The door was unlocked. The inside of the house was spotless, except for a suitcase packed with clothes.

In the garage was a light-colored Mazda Tribute, and a tow truck pulled it out.

“The windshield was busted,” she remembered. “It was very clear that that car had been in some sort of an accident. For sure,” said the neighbor.

Police haven’t said whether the owner is a considered a suspect, so we aren’t identifying him. Police couldn’t provide any more details as they say it could jeopardize the investigation.

According to the warrants, the Tribute in a parking garage connected to the police department in downtown West Palm Beach is considered evidence.