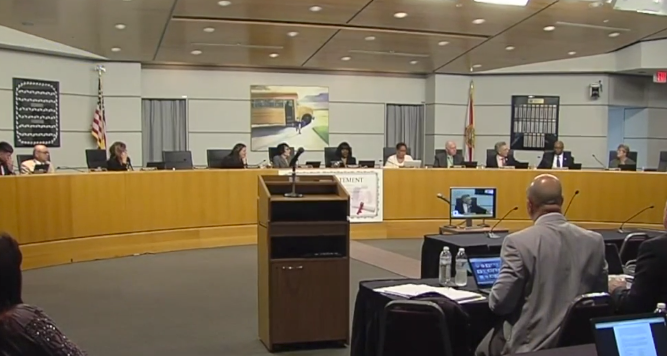 In a swift unanimous vote, the Palm Beach County School Board voted to appeal Tuesday’s decision that would require the district to pay for an armed officer at every charter school. 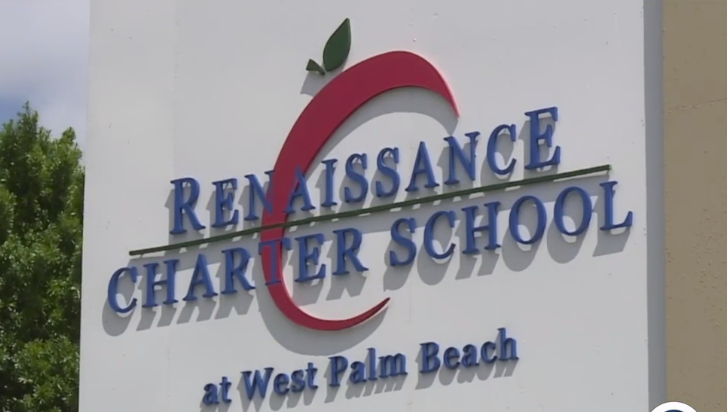 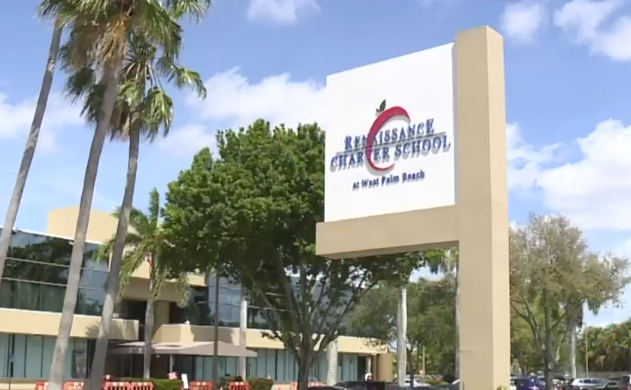 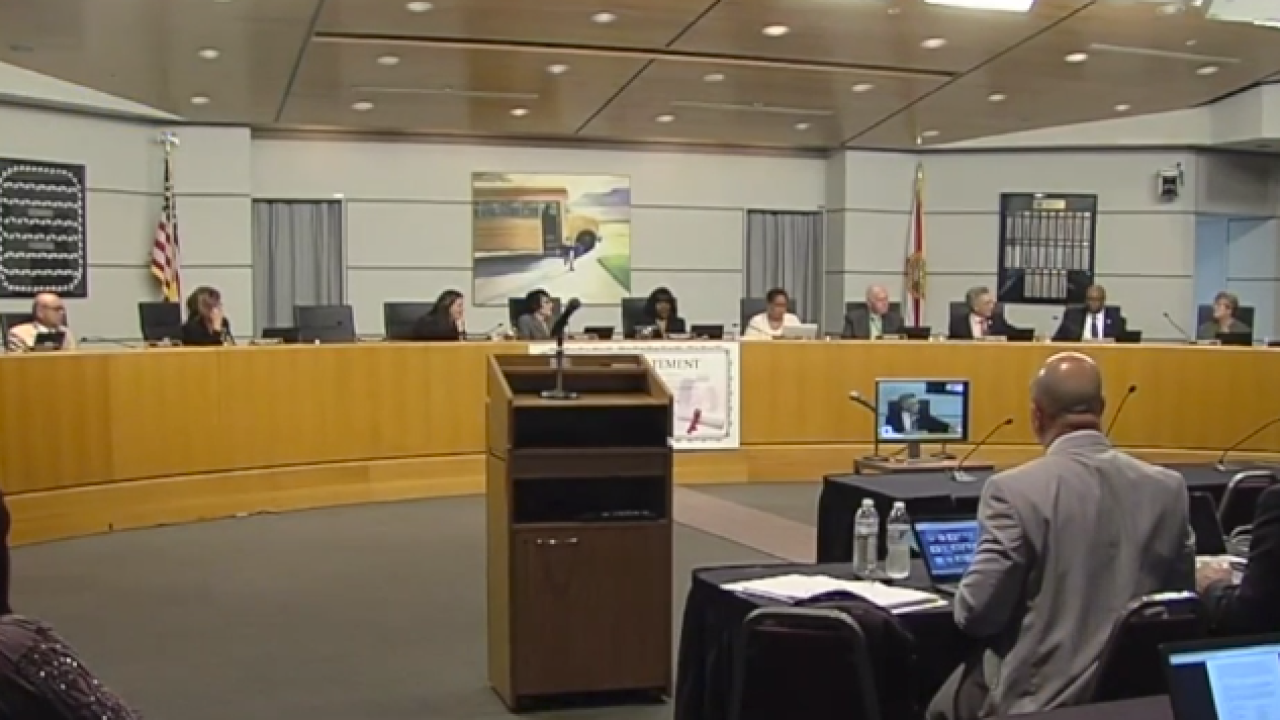 PALM BEACH COUNTY, Fla. — UPDATE: In a swift unanimous vote, the Palm Beach County School Board voted to appeal Tuesday’s decision that would require the district to pay for an armed officer at every charter school.

Frank Barbieri is a board member.

"It’s ludicrous for the school board to take on the responsibility of supplying security when we have no way to oversee that security and make us responsible for the consequences,” Barber said.

The Palm Beach County School Board will vote Wednesday night on whether to try to appeal a decision made by a Division of Administrative Hearings judge that says the district should assign school police officers to charter schools under the Marjory Stoneman Douglas High School Public Safety Act.

Renaissance Charter School, Inc. took the dispute to DOAH. The judge said that the statute requires the "school boards and superintendents, not the charter school operators," to assign school safety officers to every public school in their jurisdiction, including charters.

The issue is a controversial one because public charters also receive private dollars.

"Why should that come from our tax money?" asked Amy Fonda, who has a child in a public school in the district.

Other parents say when it comes to safety, they would not mind their taxpayer dollars going to public privately-funded charters.

"I think the number of charter schools and the overall effect it has on the budget is relatively small, so I think they should have protection and the school system should pay for it," said Craig Londre, who also has a child in a public school within the district, not a charter.

The district has not commented on the judge's ruling. The school board will vote to decide if it will try to appeal the decision. The item agenda says the cost to file an appeal is $300 and "the financial impact of the issues within the litigation cannot be determined at this time."

The chairman for Renaissance Charter School, Inc, Ken Haiko said in a statement: “It is so gratifying that the court, led by Judge John G. Van Laningham, recognizes that the safety of public school students is equally important for all whether they attend a district school or a public charter school. This is a huge win for all students, especially those whose parents exercise their right to choose the public education option that is best for their children.“