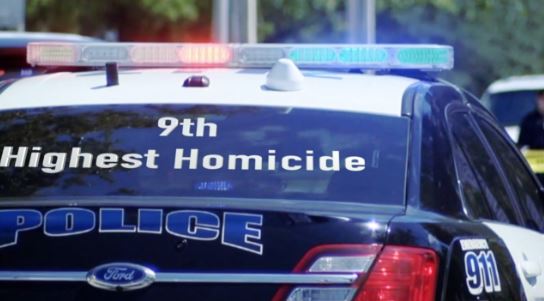 In the sunny, seaside city of West Palm Beach, you will find more than 111,000 residents, with even more people fighting the commute in each day to visit the city. Currently, there are 192 police officers combating high-crime rates. 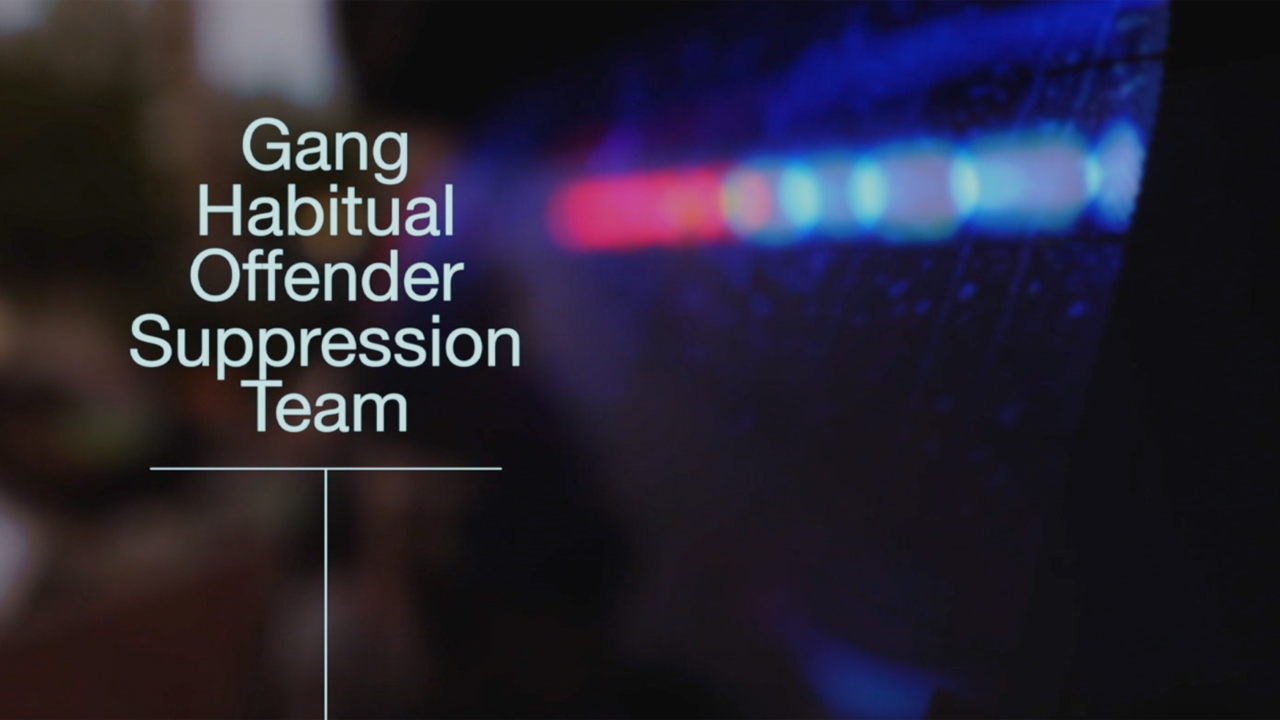 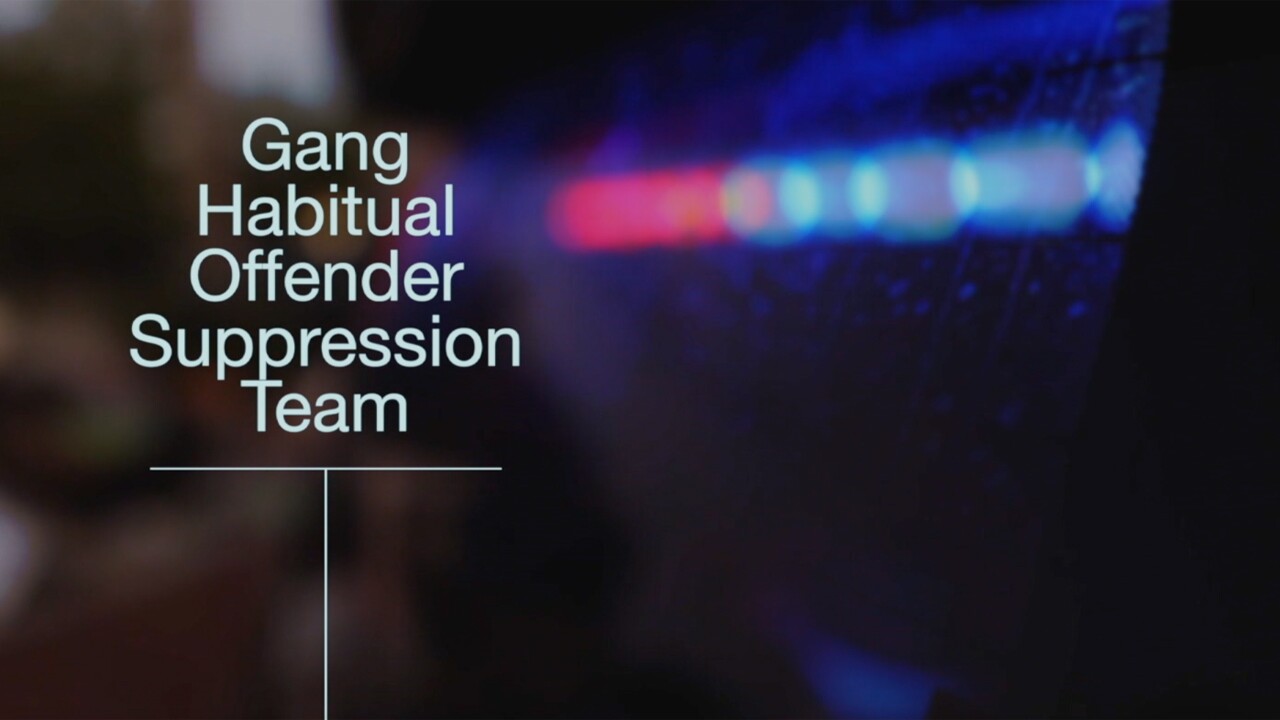 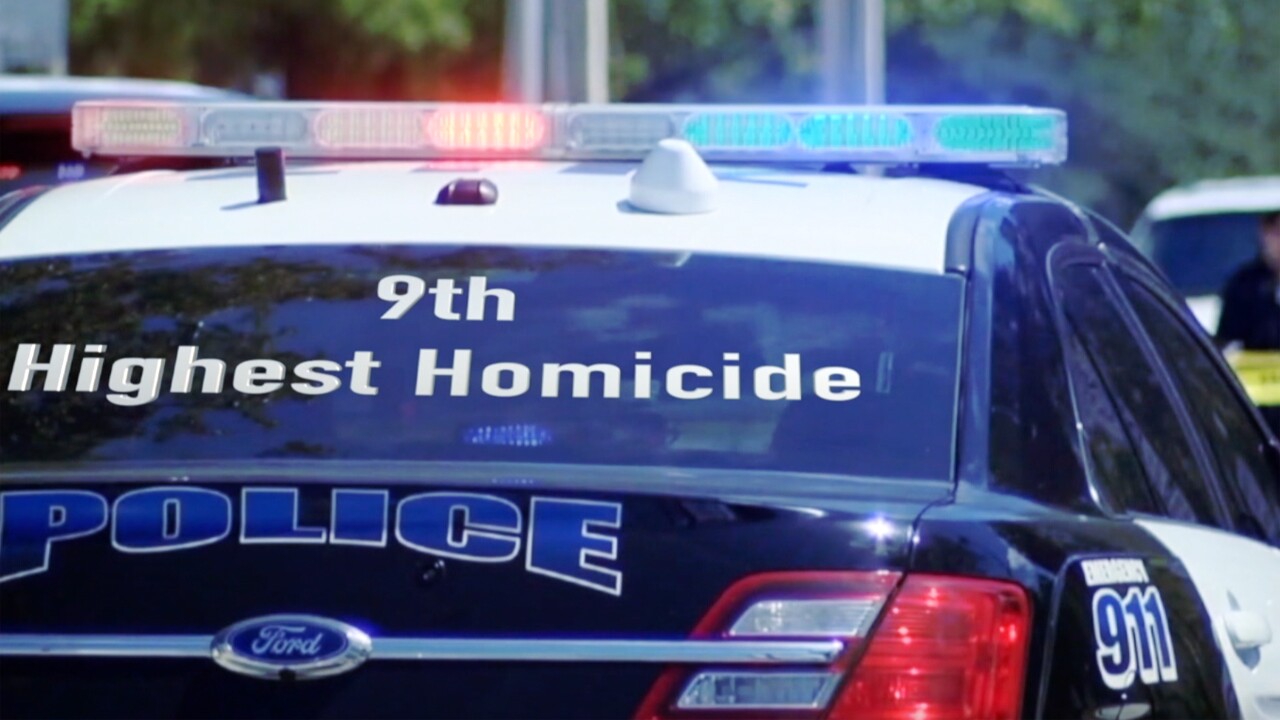 WEST PALM BEACH, Fla. — In the sunny, seaside city of West Palm Beach, you will find more than 111,000 residents, with even more people fighting the commute in each day to visit the city. Currently, there are 192 police officers combating high-crime rates.

According to the most recent data available from the FBI, for cities with six-figure populations or more, West Palm Beach has the ninth highest homicide rate in America.

Plus, it is the only Florida city to make the top 40 most violent areas in 2018.

“Open drug sales, prostitution, some street crime, thefts, and a lot of people complain about the homeless,” said West Palm Beach Police Dept. Chief Frank Adderley. “When you say ‘No. 9 in the nation’ it doesn’t say, ‘This is Coleman Park or Pleasant City.’ It says, ‘The city of West Palm Beach.’”

“I don’t think it is time for us to raise our flag and claim victory here. I think we have got a lot of work ahead of us,” said Adderley.

Contact 5’s Merris Badcock got an exclusive look at the unit, which quietly rolled out right before the new year.

“The highest crime area for us would be the north end of the city,” said Sgt. Steven Mooney, one of the officers overseeing the new unit. But Mooney also added, “The criminals? They have no boundaries.”

First, the unit will have more G.H.O.S.T. officers in a given district than the number of cops patrolling that same district.

“It is giving us an opportunity to saturate an area with these specialized officers,” said Mooney. “With a specialized unit [in the past], it has always been less than 10 [officers].”

Next, it blends enforcement with community relations. G.H.O.S.T. officers will not only enforce and investigate, but the same cops will also try to build bridges in a community which doesn’t traditionally talk to the cops.

“As a white police officer, with the past things that have occurred nationally, it has actually hindered our agency,” said Mooney during a recent ride along. “They see me in this uniform as their enemy, as somebody who is going to take their rights away, that is going to arrest them, that is going to stop them from doing whatever they have got do to provide services for their family.”

Since cops cannot arrest their way out of a problem, Adderley believes community participation is a key part in fixing the problem.

“Our success is going to rely on how well we are able to get people involved in the process,” he said, noting that he was once an officer who never imagined he would one day lead an entire police department.

“I grew up in a very high crime neighborhood in Fort Lauderdale. I was looking at people who came to our neighborhood, who made a difference,” Adderley said. Those people were police officers, who today, are not just fighting against a statistic, but against a stigma.

“I know a lot of people say, ‘Well, what is it that the police department did or how come they couldn’t do a better job?’ It is one thing to show up and point your finger at the police, but what are you going to do to help the police solve these problems? We are definitely here and we are committed, and we just need a bigger commitment from the community.”